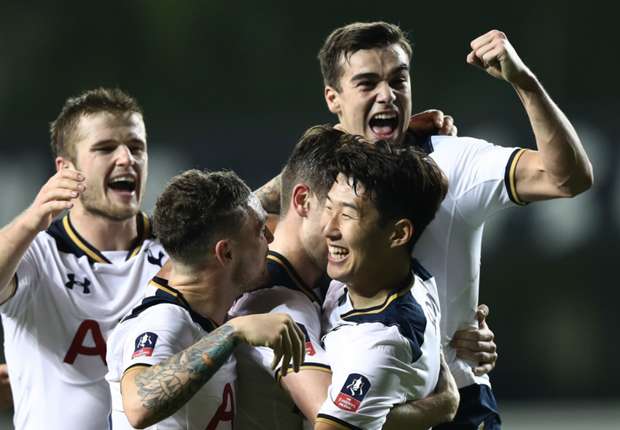 Spurs dominated the entirety of the encounter with the Championship side but struggled to break Steve Bruce's men down, with Ben Davies and Heung-Min Son on the scoresheet

Ben Davies' first Tottenham goal provided the spark for Spurs as they claimed a 2-0 victory in what threatened to be a frustrating FA Cup third-round clash with Aston Villa on Sunday.

With Dele Alli on the bench and Harry Kane given the day off – two of nine changes to the Tottenham side who beat Premier League leaders Chelsea last weekend – the hosts struggled for goalscoring opportunities for long periods at White Hart Lane. 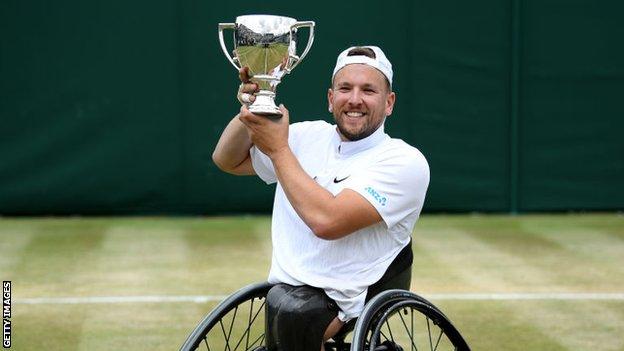 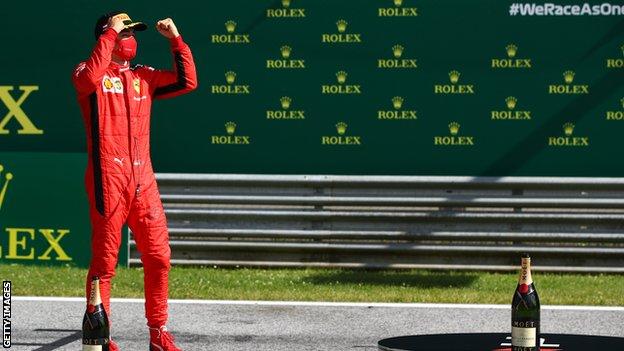