From catching the latest news to topping up your mobile data with just a few easy clicks, the app provides users with a simple virtual ecosystem in which they can easily search for what they want.

HeloBn is simple and user-friendly. Inside the app, the products and services are segregated into seven categories: mobile services (DST, Imagine and Progresif), shopping, automobile, news/info, community, sports and miscellaneous services.

HeloBn is available for download at the App Store and Google Play for Android phones. Image: Fazizul Haqimie

Furthermore, you can also listen to the radio and catch up with your favourite DJs on HeloBn.

The app brings together a wide range of local radio stations all in one place including Progresif Radio, Kristal FM and many more.

Hj Mohamad Fawzi Hj Zainal Abidin, the founder of HeloBN told The Bruneian in an interview that the decision to come up with the mobile application was due to the growing demand for digital convenience.

He explained that the app was developed in 2016 with an aim to become a “one-stop hub” by providing users easier access to information and services, however what began as a central hub for information and media, eventually grew into a lifestyle app.

“The journey towards HeloBn began with creating an app for radio stations, then overtime we started adding more services onto the app,” added Fawzi who is also the Executive Director of Modasys Technology.

With the tagline, ‘Made in Brunei By Brunei for Brunei’, the app also aims to provide a platform for local busineseses to showcase and promote their products, hoping to cater to all kinds of businesses and expanding their list of categories in the future.

Within a month of its launch, Fawzi said that they have had a notable number of downloads across both iOS and Android platforms.

He then proceeded to share that the HeloBn team is constantly looking for ways to improve on the app and in its commitment to providing users with a better digital experience.

“We are constantly gathering feedback and researching on ways on how we can better improve our services to fit the user and our vendor’s needs,” Fawzi concluded.

HeloBn is available for download at the App Store and Google Play for Android phones.

-- Courtesy of The Bruneian 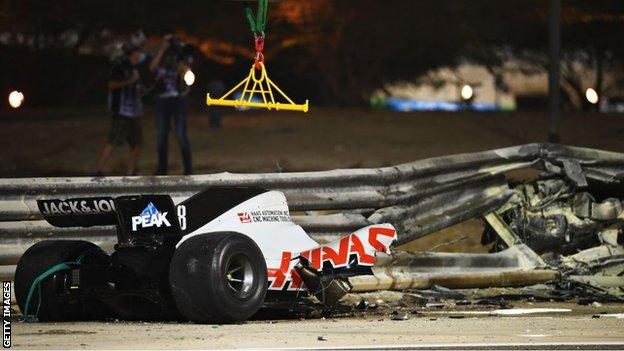 Romain Grosjean: Haas driver 'doesn't feel like a hero' after escape from fiery accident (2020) 2020-12-05
Grosjean's car ripped in half on impact with the crash barrier Haas...
More detail 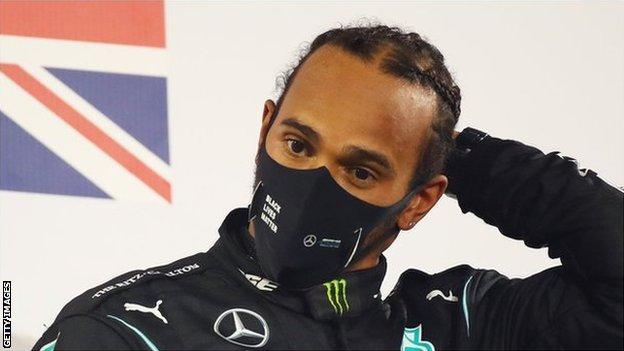