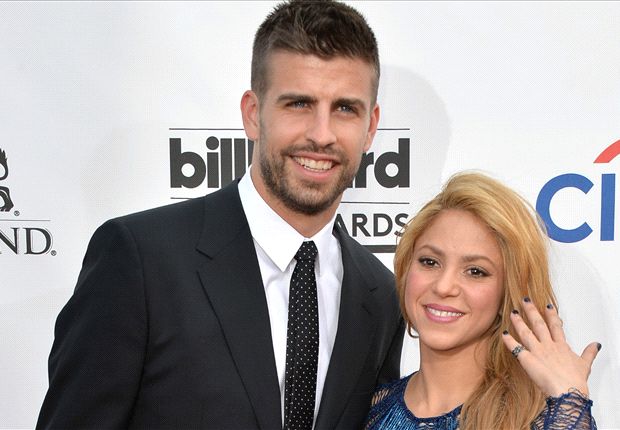 The celebrity couple are celebrating the birth of another baby boy just over two years after the arrival of Milan, their first child

Shakira gave birth to a baby boy without complications in a scheduled caesarean section at the Hospital Quiron Tecknon in Barcelona.

Pique, 27, and the Colombian pop-star, 37, announced the news in a statement shortly before midnight.

Congratulations to Fakhrul Razi for performing and getting nominated at Anugerah Industri Muzik (AIM) yang ke 21 2014..!!

All the best to you in your career and may your dreams be achieved..!!

The 21st AIM official results are out!

A total of 19 major categories competed on the eve of the prestigious Music Industry Awards 2014. 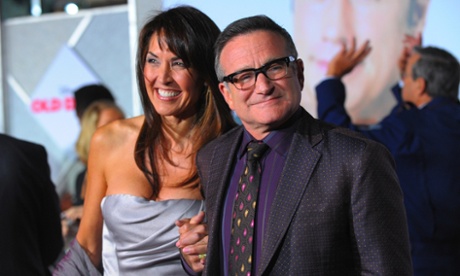 Robin Williams with his wife Susan Schneider at a film premiere in 2009. Photograph: Jason Merritt/Getty Images

The Oscar-winning actor and stand-up comedian Robin Williams, whose range extended from manic mimicry to understated character portrayals, was found dead in his California home on Monday.

In a statement, the local sheriff’s office said that it was treating the death of the 63-year-old star as a suspected suicide.

His wife, Susan Schneider, confirmed the news in a statement released through the actor’s publicist. “This morning I lost my husband and best friend, while the world lost one of its most beloved artists and beautiful human beings. I am utterly heartbroken,” she said.

Williams was last seen alive at the house that he shared with Schneider in Tiburon, north of San Francisco, at about 10pm on Sunday night, the Marin County sheriff’s office said.