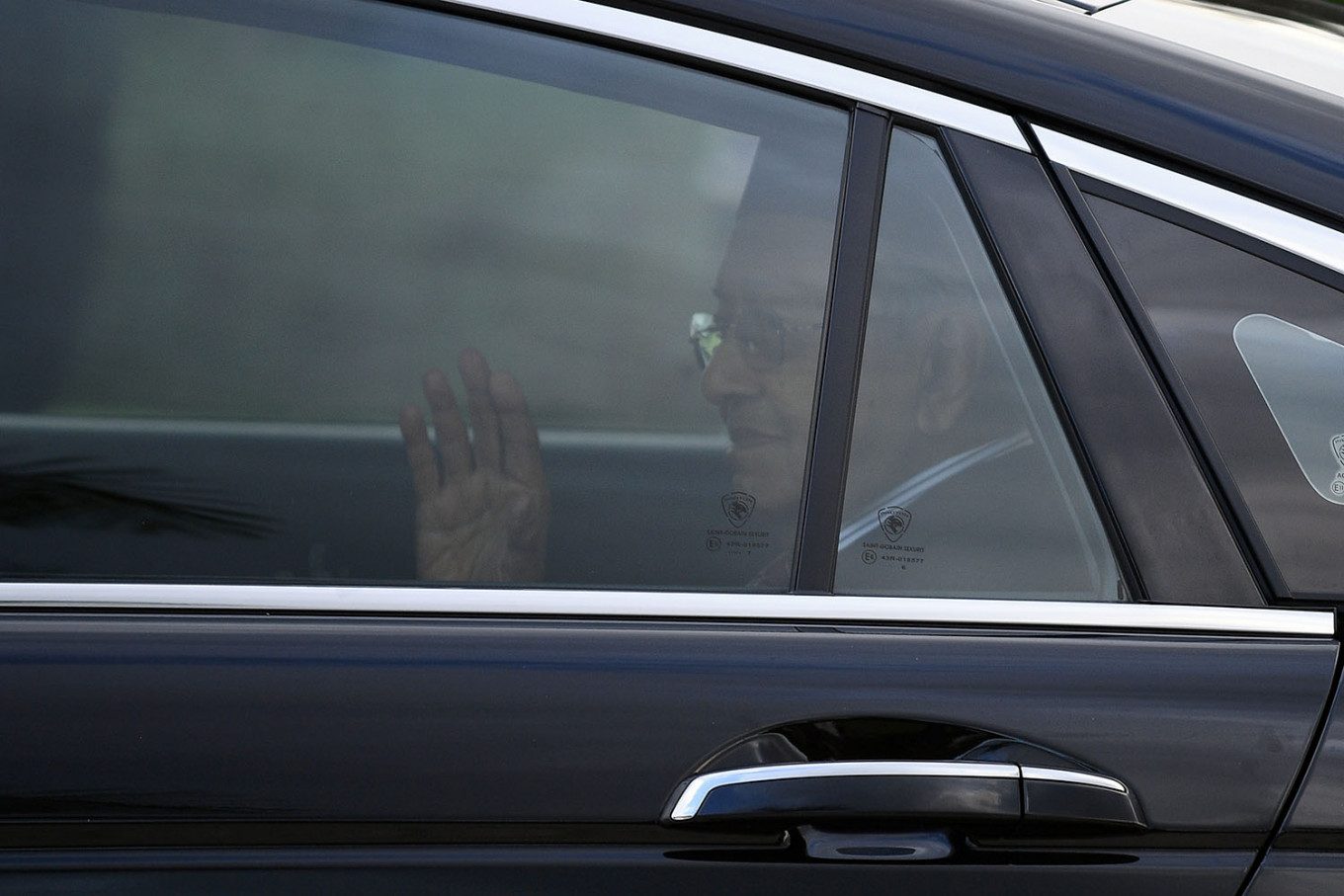 Malaysia’s former prime minister Mahathir Mohamad waves as he leaves the National Palace in Kuala Lumpur on February 24, 2020. - Mahathir resigned February 24 in a move analysts said appeared to be an effort to form a new coalition and block the succession of leader-in-waiting Anwar Ibrahim. (AFP/Mohd Rasfan)

Malaysia's Mahathir Mohamad unexpectedly resigned as prime minister on Monday, leaving the Southeast Asian nation in political turmoil, but the country's monarch asked him to stay on as interim premier until a successor is appointed.

The resignation of Mahathir, 94, broke apart a coalition with old rival Anwar Ibrahim, 72, that had scored a surprise election victory in 2018 and was not part of a pre-election promise that Mahathir would one day cede power to Anwar. 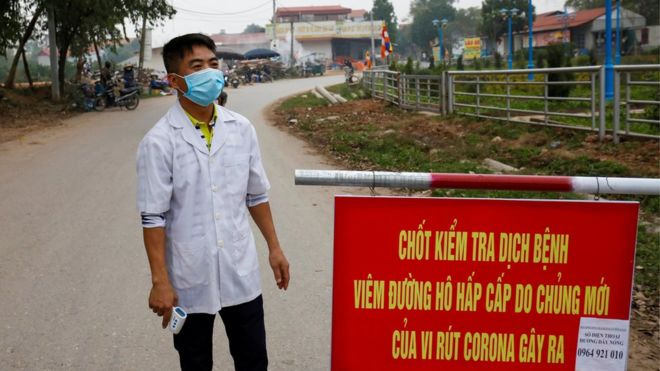 Vietnam has put 10,000 people in quarantine after six cases were found in villages north of Hanoi

Coronavirus cases are not rising dramatically outside China despite a spike in Hubei province, the World Health Organization (WHO) says.

The only exception was on a cruise liner docked in Japan, where 44 new cases were reported, bringing the total there to 218.

Read more: Coronavirus: No change in outbreak despite China spike, WHO says 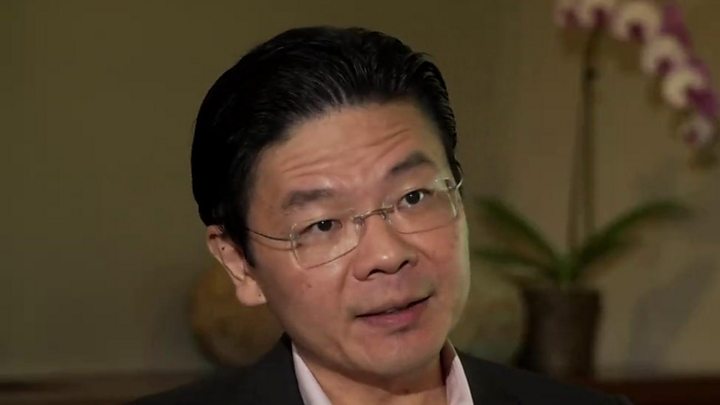 Several international cases of the coronavirus from the UK to South Korea can be traced back to Singapore and some countries are now advising against travel to the international hub. But while Singapore has been commended for its management of the crisis, the tiny city-state faces unique challenges.

Changi airport in Singapore is one of the most interconnected hubs in the world.

Read more: Coronavirus: Why Singapore is so vulnerable to coronavirus spread (2020) 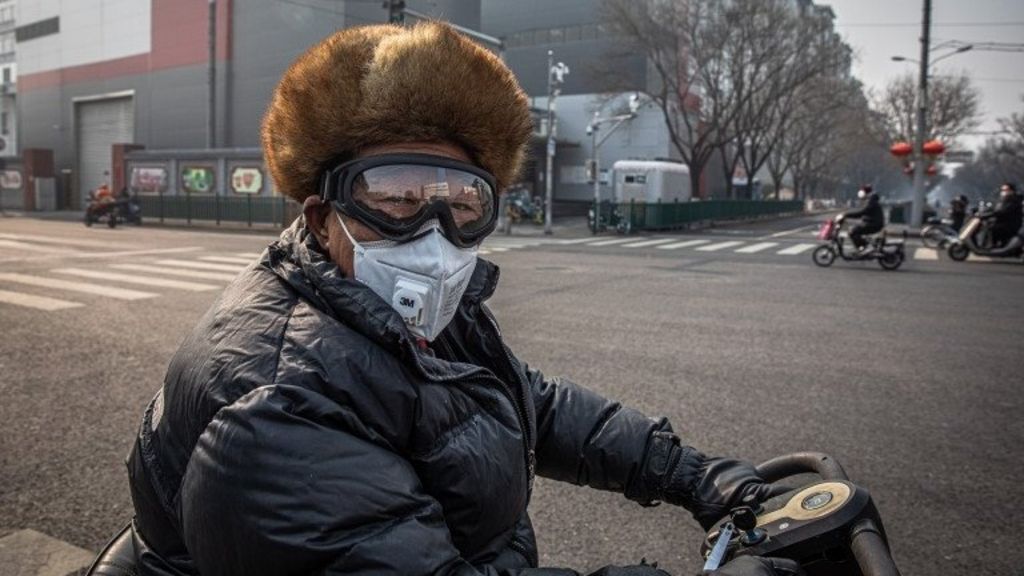 The World Health Organization says the official name for the disease caused by the new coronavirus is Covid-19.

"We now have a name for the disease and it's Covid-19," WHO chief Tedros Adhanom Ghebreyesus told reporters in Geneva. 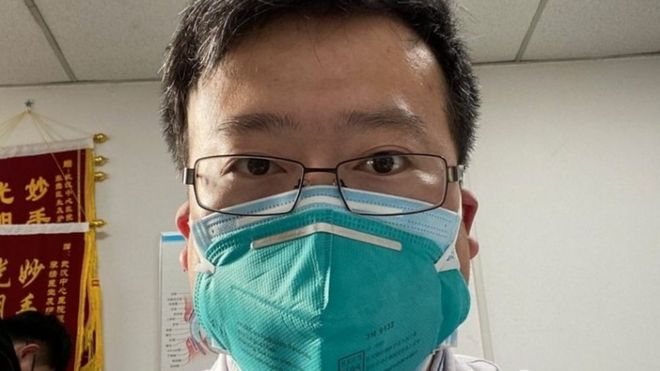 A Chinese doctor who tried to issue the first warnings about the deadly coronavirus outbreak has died, the hospital treating him has said.