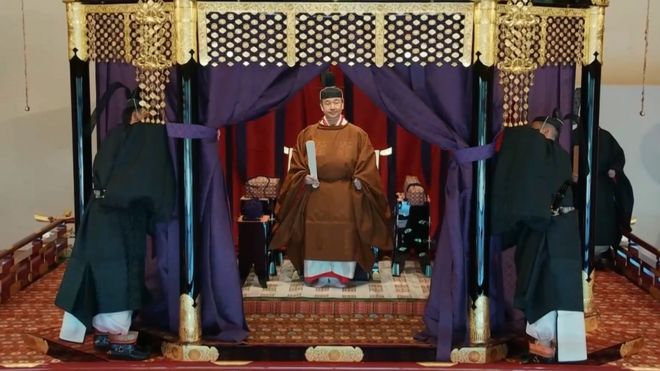 Emperor Naruhito's ascension is now being formalised, months after his reign began

Japan's Emperor Naruhito has formally proclaimed his ascension to the throne in an elaborate ceremony.

The emperor, 59, officially began his reign in May after the abdication of his father, the then-Emperor Akihito. 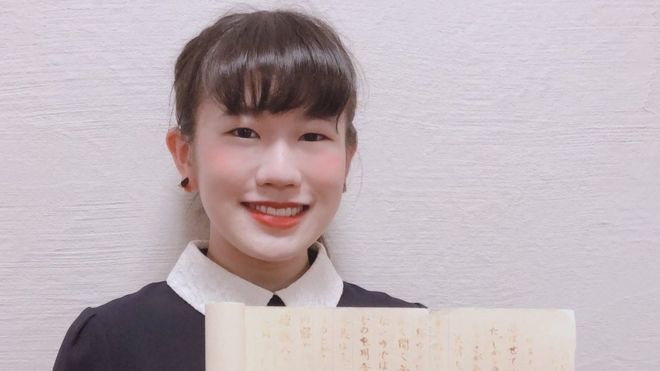 A Japanese student of ninja history who handed in a blank paper was given top marks - after her professor realised the essay was written in invisible ink. 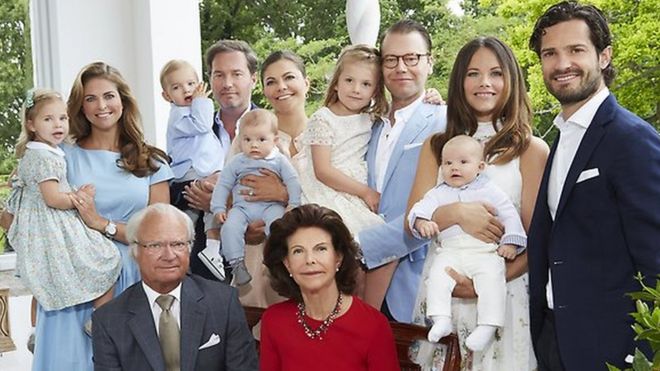 The announcement marks a major change for Sweden's royal house

Sweden's king has removed five of his grandchildren from the royal house.

The decision by King Carl XVI Gustaf means the children no longer have the title of royal highness and are not expected to perform official royal duties. 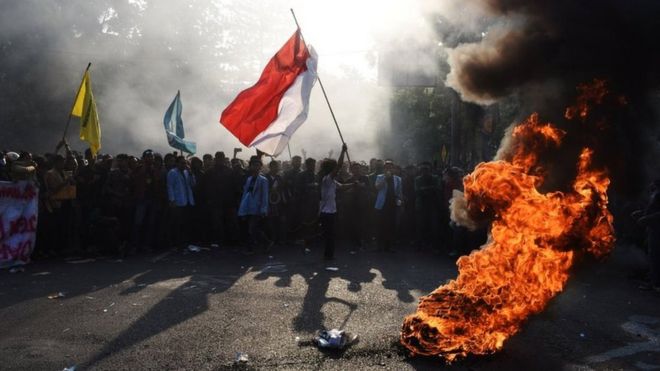 Experts fear the protests are bound to continue

For days, Indonesia has been rocked by student protests against a new corruption law and plans for a draconian criminal code.

The most headline-grabbing issue is a proposed ban on extramarital sex, but the protests go far beyond that. 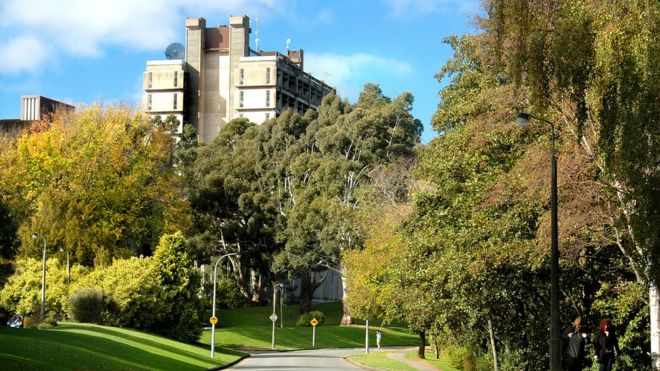 The student, who has not been named, studied at the University of Canterbury in New Zealand

The body of a student has been found at a New Zealand university, up to two months after he died.

The remains were discovered at the University of Canterbury, in the city of Christchurch, after other residents noticed a smell coming from his room.