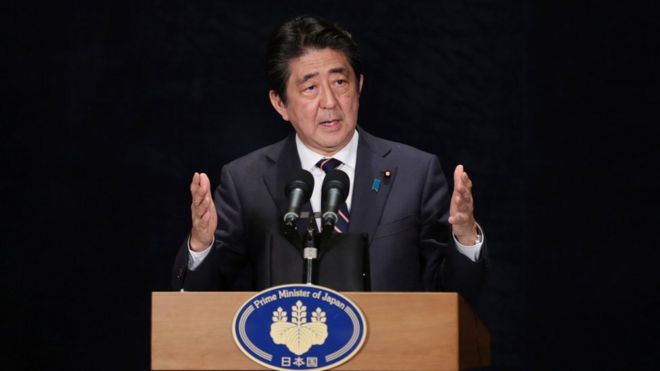 No details of the meeting have been provided

Japanese PM Shinzo Abe is set to become the first foreign leader to meet US President-elect Donald Trump, since the election last week.

The meeting in New York comes amid concern over the future foreign policy direction of Tokyo's biggest ally. 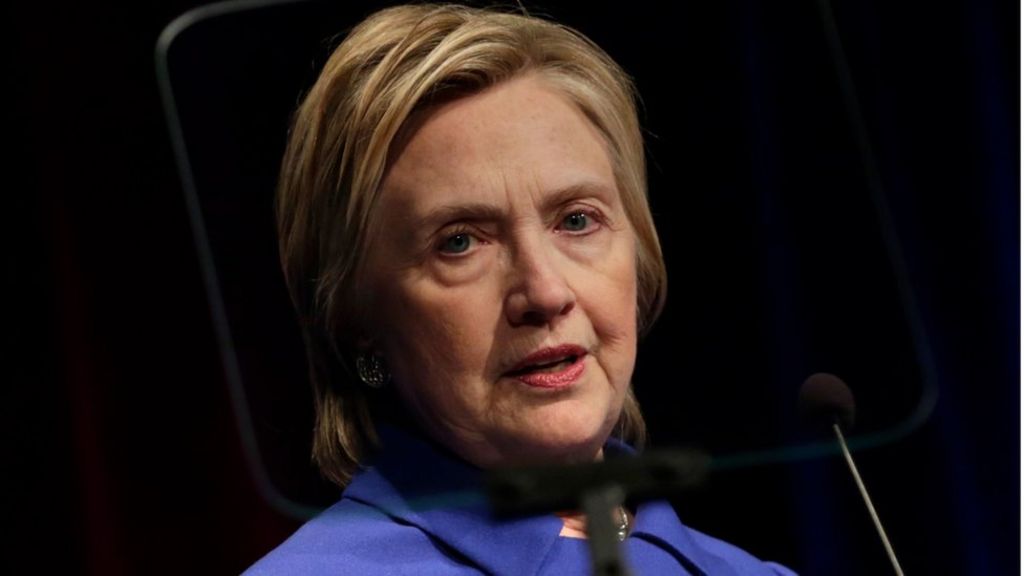 Hillary Clinton has laid bare her disappointment at her election defeat to Donald Trump in her first public appearance since she lost a week ago.

The Democratic candidate said she had wanted to "curl up with a good book and never leave the house again".

Read more: US election: Clinton wanted to curl up after Trump win 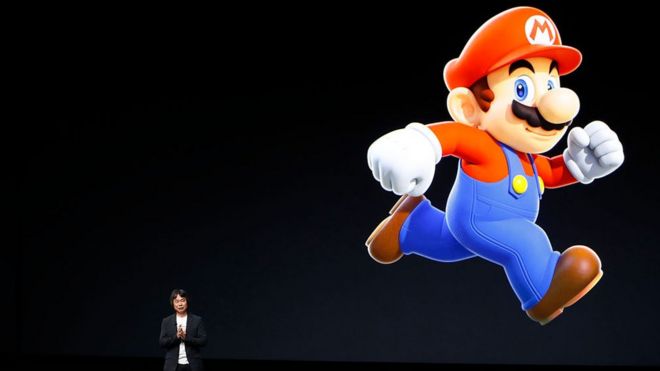 Shares in Nintendo have climbed after it announced a launch date for its new Super Mario game for the iPhone.

Super Mario Run will be released in Apple's App Store on 15 December, with users having to pay $10 (£8) for the full game. 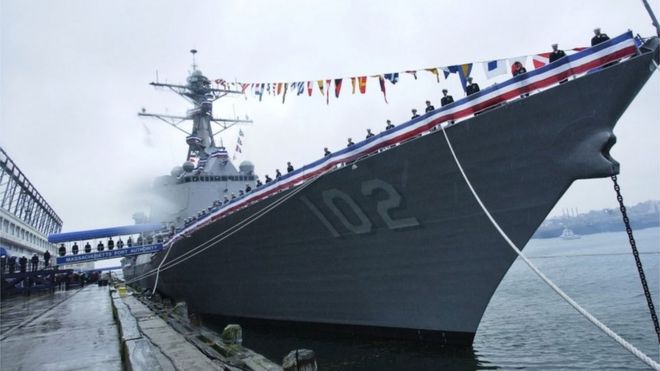 Australian, Canadian and US warships are heading to the New Zealand town of Kaikoura to help with evacuations after a series of powerful earthquakes.

Two people were killed when two simultaneous quakes hit near Christchurch on Monday morning, followed by thousands of aftershocks. 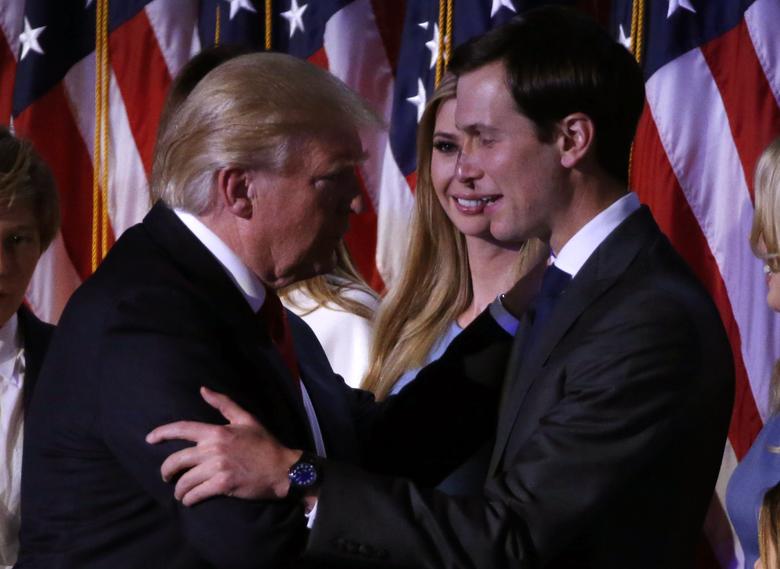 WASHINGTON - After winning a primary election that effectively clinched the Republican presidential nomination, Donald Trump paused to laud a boyish-looking 35-year-old who ultimately proved to be an indispensable figure on the path to the White House.

"Honestly, Jared is a very successful real estate person. But I actually think he likes politics more than he likes real estate," Trump said of his son-in-law Jared Kushner, standing to his right during a victory speech after the Indiana party primary election in May. "But he's very good at politics."