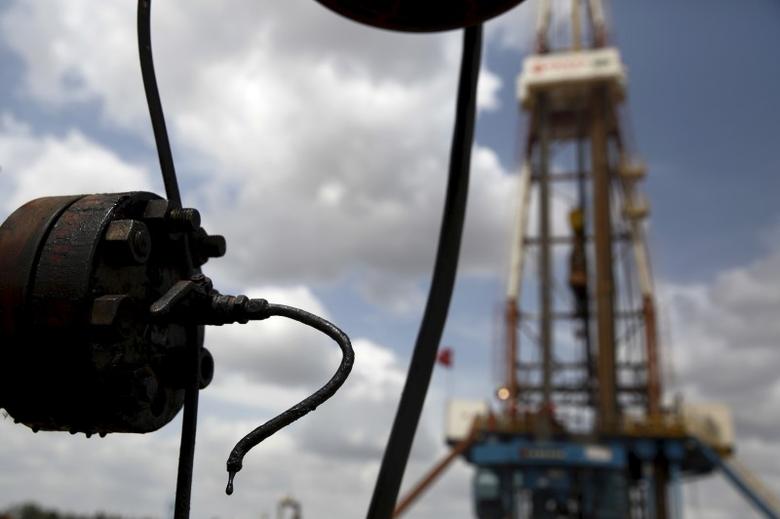 Crude oil drips from a valve at an oil well operated by Venezuela's state oil company PDVSA, in the oil rich Orinoco belt, near Morichal at the state of Monagas April 16, 2015. REUTERS/Carlos Garcia Rawlins/File Photo

TOKYO - Oil futures fell on Wednesday after an industry report showed an unexpected build in U.S. crude stocks, paring some of their gains of nearly 6 percent from the session before.

Oil prices had surged on Tuesday as members of he Organization of the Petroleum Exporting Countries (OPEC) were set to renew efforts to efforts to agree concrete steps to implement a deal on cutting output in the face of a persistent global glut.

BANGKOK - The trial of two Chinese ethnic Uighur men suspected of carrying out a deadly bomb attack in Bangkok in 2015 began on Tuesday after three postponements due to defense lawyers being unable to find suitable interpreters for their clients.

Fourteen foreigners were among 20 people killed in the Aug. 17, 2015, bombing at Bangkok's Erawan Shrine, the worst attack of its kind on Thai soil. 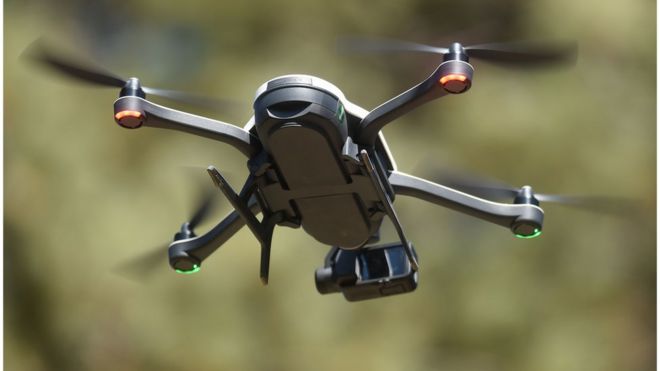 OTTAWA/MONTREAL - A Canadian airliner with 54 passengers on board had to swerve to avoid an unmanned flying object near Toronto early on Monday, slightly injuring two cabin crew, in the most serious case of its kind in Canada, officials said. 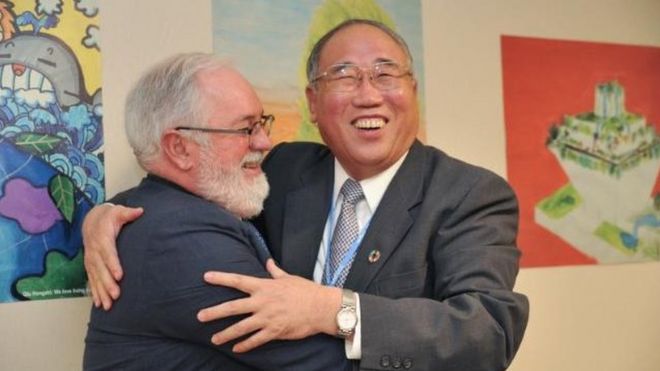 The Paris climate agreement will survive a Trump presidency says the US special envoy on climate change Dr Jonathan Pershing.

He was speaking before the arrival of ministers and some heads of state in Marrakech on Tuesday.

Read more: US envoy says climate deal is bigger than any one head of state