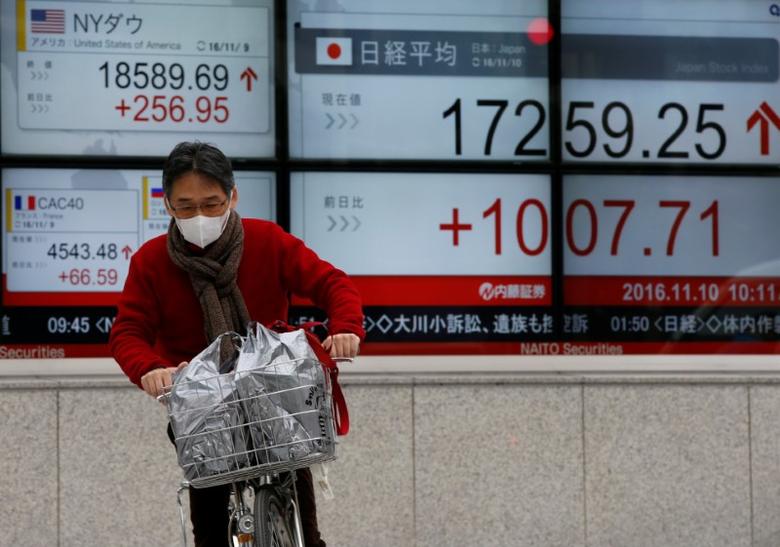 HONG KONG - The U.S. dollar hovered near a 14-year high on Tuesday and Treasury yields extended their rise as investors braced for higher inflation in the United States amid expectations of fiscally expansionary polices under Donald Trump's presidency. 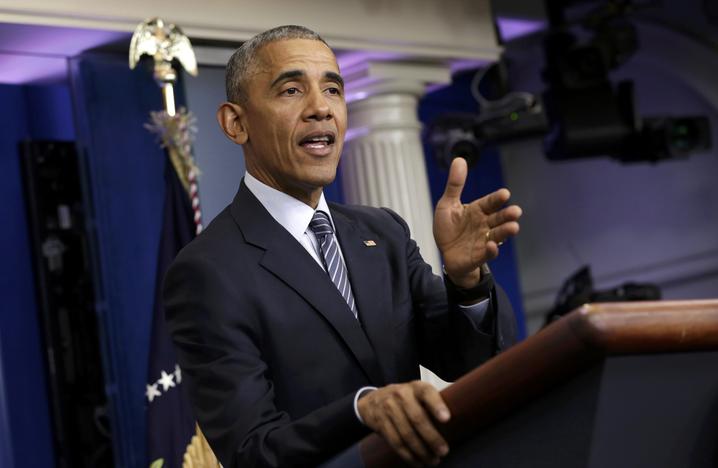 WASHINGTON - President-elect Donald Trump is in for a quick wake-up call and will have to adjust his temperament when he confronts the realities of his new job on Jan. 20, President Barack Obama said on Monday.

Read more: Trump will get wake-up call when he takes office, Obama says 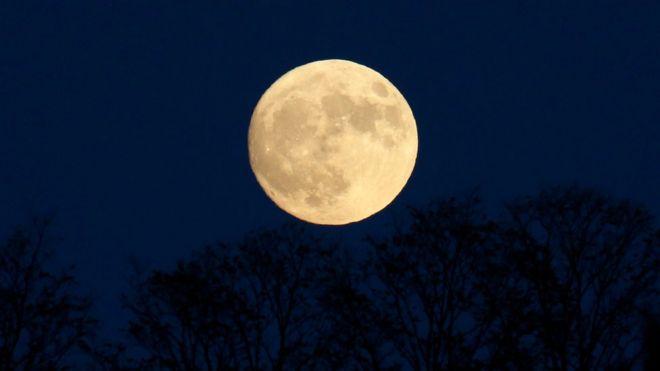 Skywatchers are preparing for the latest "supermoon" as Earth's satellite makes its closest approach since 1948.

The UK's best chance to see it will be on Monday evening, although the Moon reaches its closest approach at 11:21 GMT when it will be 356,509 km away. 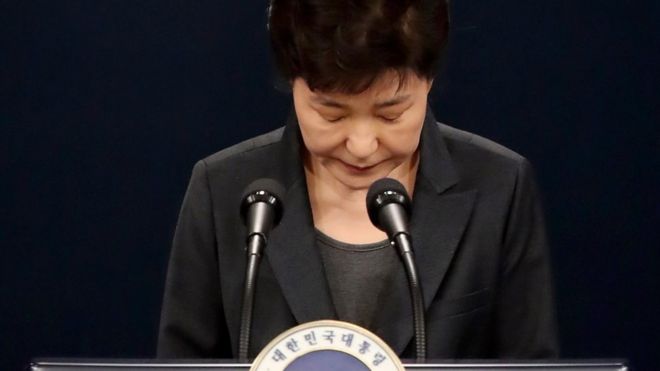 President Park bows said she felt a "sense of shame"

South Korean prosecutors are set to question President Park Geun-hye over allegations of political corruption in a scandal that has engulfed her presidency.

Officials say this will be the first time a sitting president has been questioned by prosecutors. 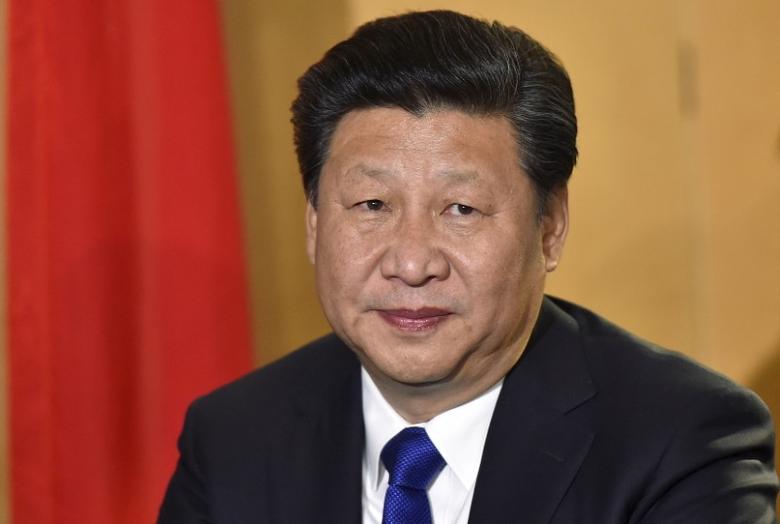 Chinese President Xi Jinping told U.S. President-elect Donald Trump in a phone call on Monday that cooperation was the only choice for relations between the two countries, Chinese state media said.