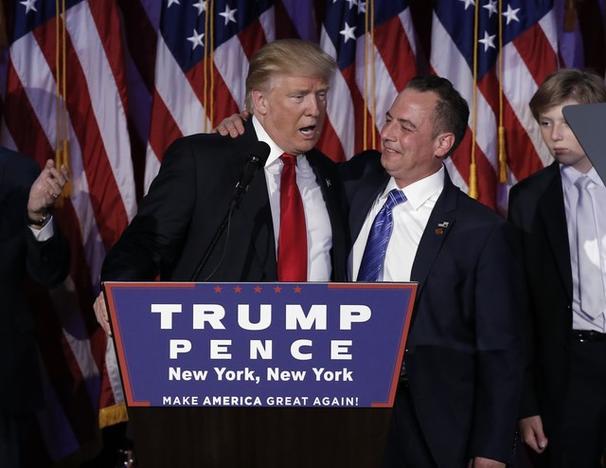 WASHINGTON - President-elect Donald Trump on Sunday picked Reince Priebus, a Washington insider who heads the Republican National Committee, as White House chief of staff, signaling a willingness to work with Congress to advance his agenda when he takes office in January. 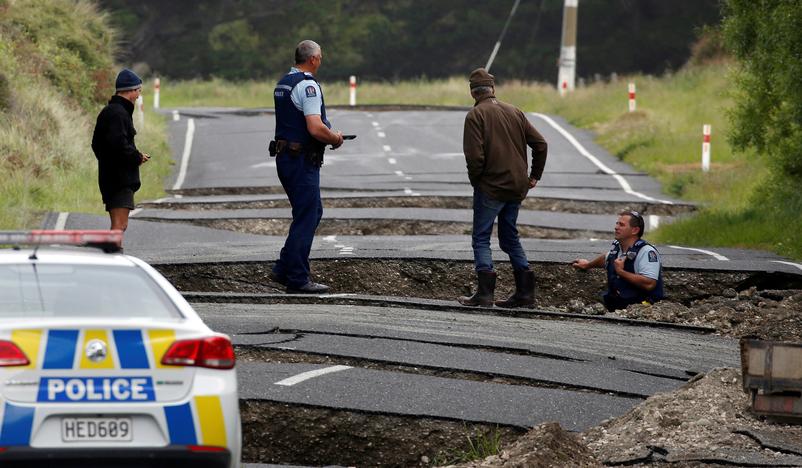 Policemen and locals look at damage following an earthquake, along State Highway One near the town of Ward, south of Blenheim on New Zealand's South Island, November 14, 2016. REUTERS/Anthony Phelps 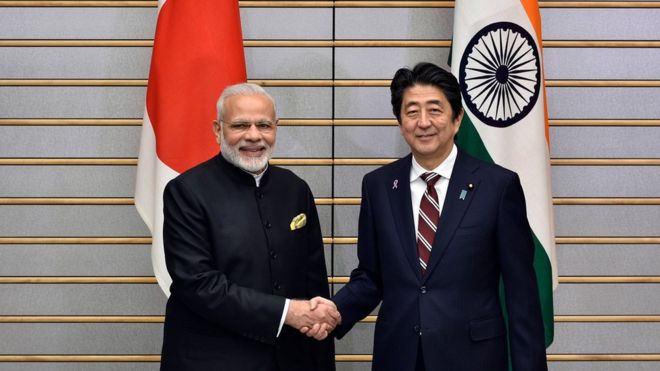 Japan and India have signed a civil nuclear agreement after talks in Tokyo between their two leaders.

Japan will supply fuel, equipment and technology to India, which wants more nuclear-generated electricity for its rapidly growing population. 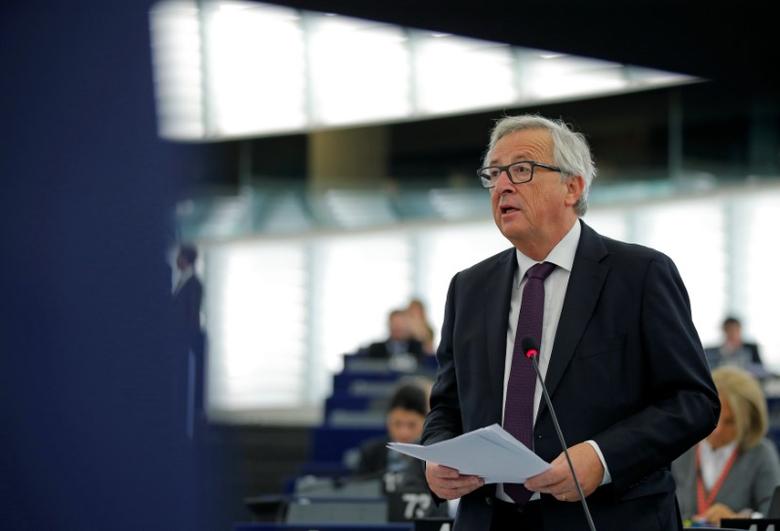 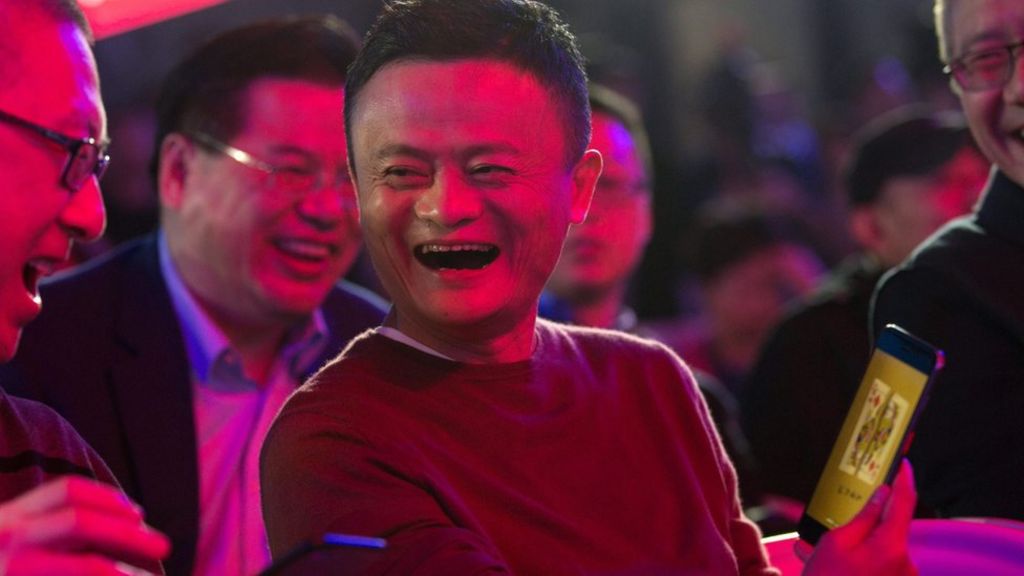