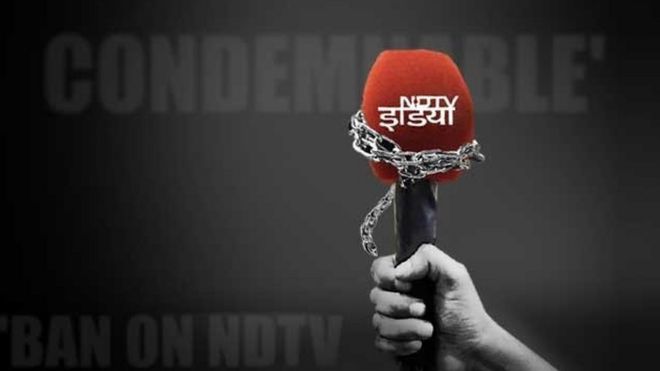 The Indian government has suspended a one-day ban on NDTV's Hindi channel due on Wednesday, which had been widely condemned by other news outlets. 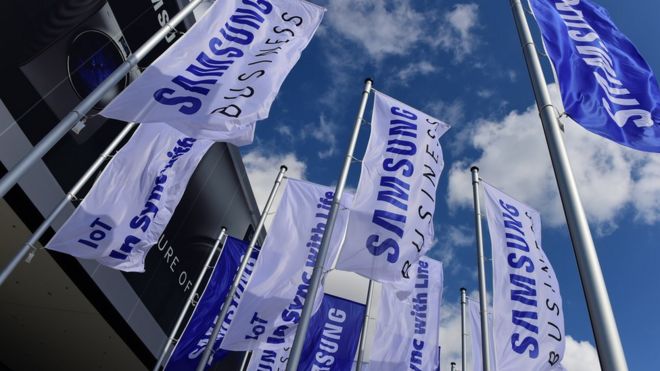 South Korean prosecutors have raided the offices of Samsung Electronics as part of a probe into the political scandal around President Park Geun-hye.

The prosecutors are investigating allegations that Samsung gave money to the daughter of Choi Soon-sil, a close friend of the president. 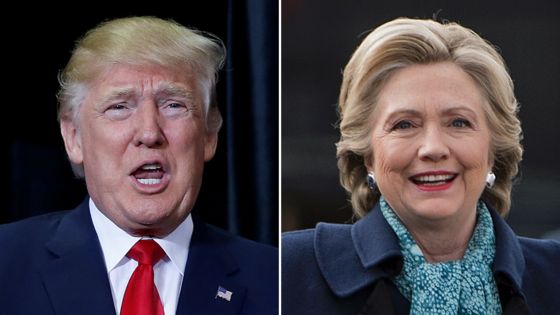 Hillary Clinton and Donald Trump have been criss-crossing America in a final push for votes before election day.

Both have been holding rallies in the battleground states of North Carolina, Pennsylvania and Michigan.

The daily, which was launched in 2006, announced on its Sunday front page that it would cease publication the next day. 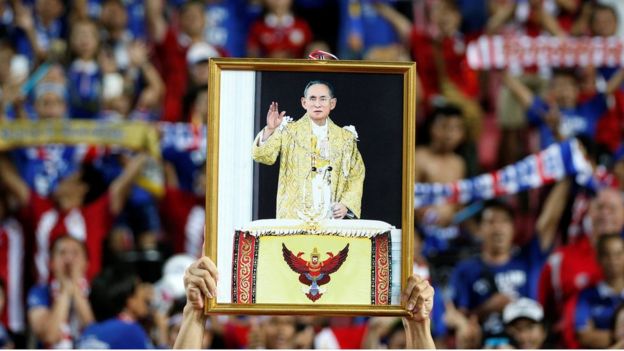 Until 1932, Thailand had been ruled by an absolute monarchy, with the king exercising power over the judiciary

The people of Thailand are mourning the death of King Bhumibol Adulyadej, their head of state for 70 years and the world's longest-reigning monarch.

An emotional crowd held a late-night vigil in Bangkok for the king, who died on Thursday aged 88.