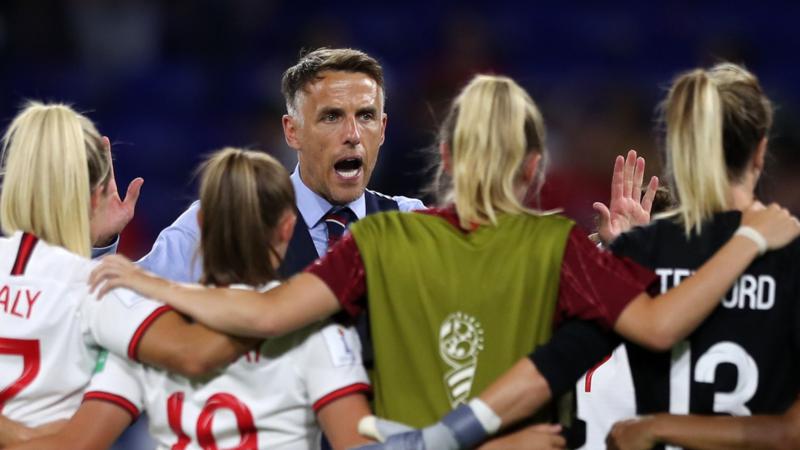 Phil Neville has left his role as manager of England's women and been appointed in charge of David Beckham's Major League Soccer side Inter Miami.

The 43-year-old was appointed as England boss in January 2018 and his contract was set to end in July. 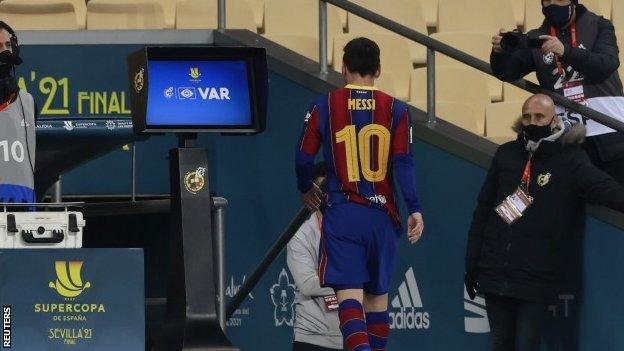 Lionel Messi's only previous red cards had been for Argentina

Lionel Messi was shown the first red card of his Barcelona career as they were beaten 3-2 by Athletic Bilbao in the Spanish Super Cup final.

Messi, in his 753rd appearance for Barca, swung at Asier Villalibre in the final seconds of extra time - an incident spotted by the VAR. 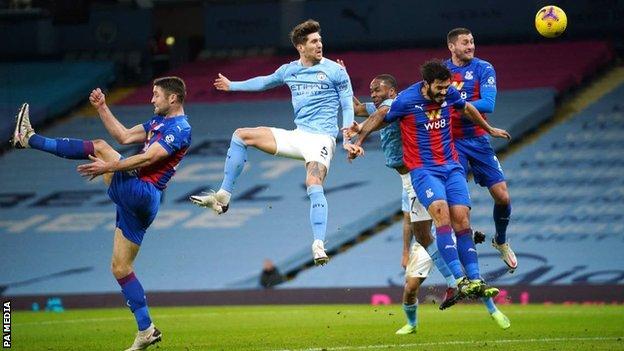 Manchester United "missed an opportunity" to beat Liverpool, said boss Ole Gunnar Solskjaer after his side stayed top of the Premier League with a goalless draw against the champions.

It was a game that failed to justify the pre-match anticipation and Solskjaer will know his side had the better chances to claim a statement victory at Anfield. 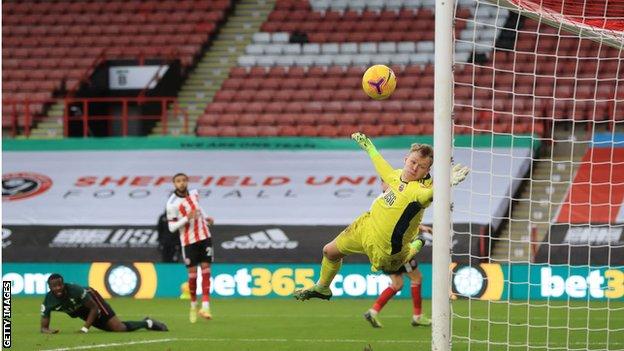 Tanguy Ndombele scored a stunning goal as Tottenham got their top-four challenge back on track with a comfortable victory against bottom-of-the-table Sheffield United.

The midfielder - Spurs' record signing - hooked a brilliant, improvised lob over Aaron Ramsdale to complete the scoring for the away side in the second half.