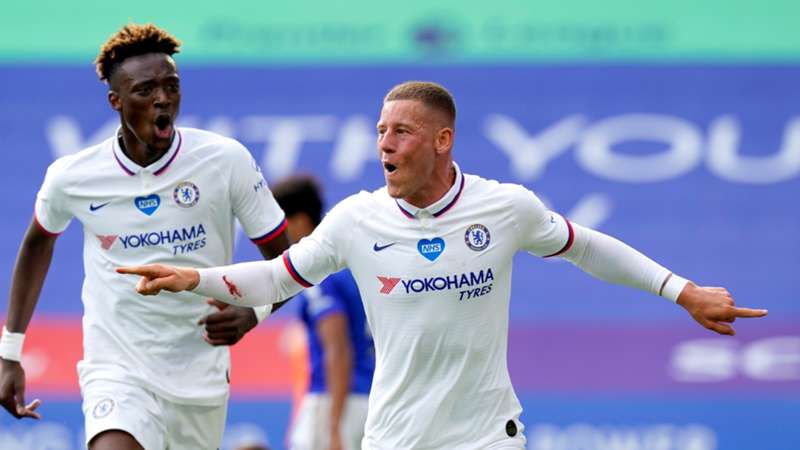 Chelsea joined Manchester United and Arsenal in the FA Cup semi-finals thanks to a 1-0 win at Leicester City, secured by Ross Barkley

Ross Barkley came off the bench to secure Chelsea a 1-0 victory at Leicester City and take Frank Lampard's side into the FA Cup semi-finals.

Lampard made three substitutions after an underwhelming first-half display and they changed the game for the Blues, with Barkley – one of those introduced – getting the decisive goal. 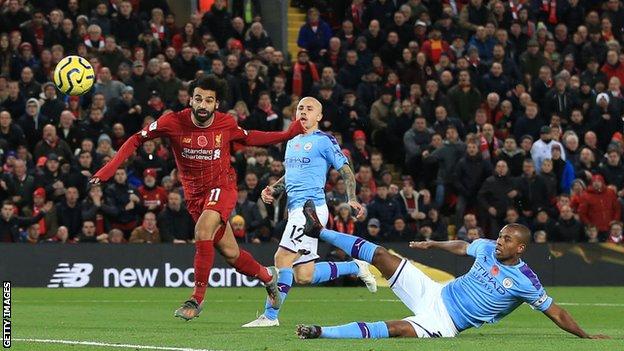 Manchester City have been given permission to host their Premier League match with champions Liverpool on Thursday, 2 July at Etihad Stadium.

The game between the league's top two sides could have taken place at a neutral venue because of safety fears over fans gathering outside. 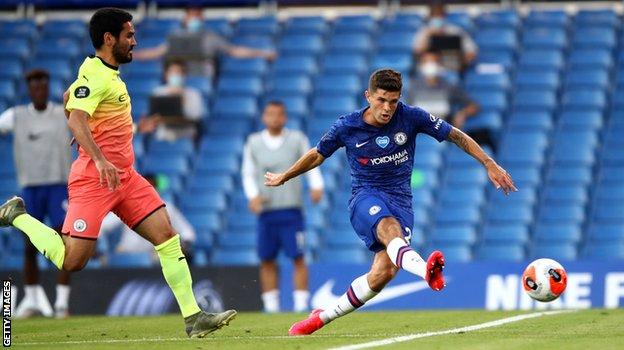 Liverpool were crowned champions of England for the first time in 30 years after Manchester City lost to Chelsea.

Only a win for City at Stamford Bridge would have allowed them to hold on to the Premier League trophy for a little longer and their two-year reign is now officially over. 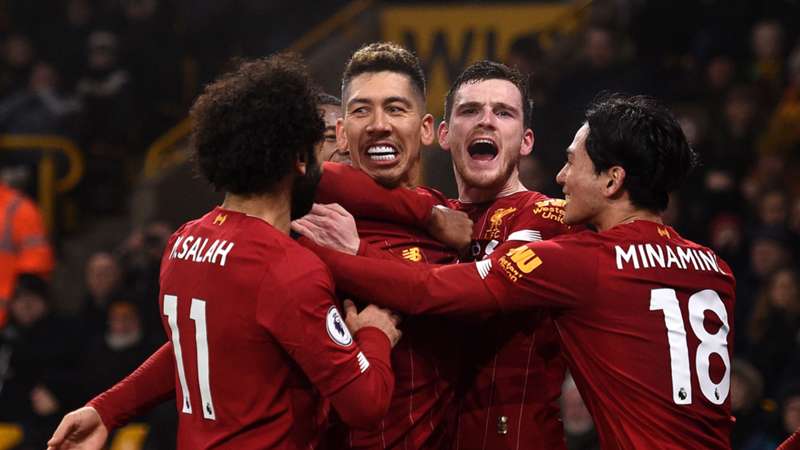 Liverpool have ended their long wait to be crowned Premier League champions after Manchester City's 2-1 loss at Chelsea left them with an unassailable lead.

The Reds' first league title since 1990 was confirmed on Thursday, after Pep Guardiola's side failed to win at Stamford Bridge. 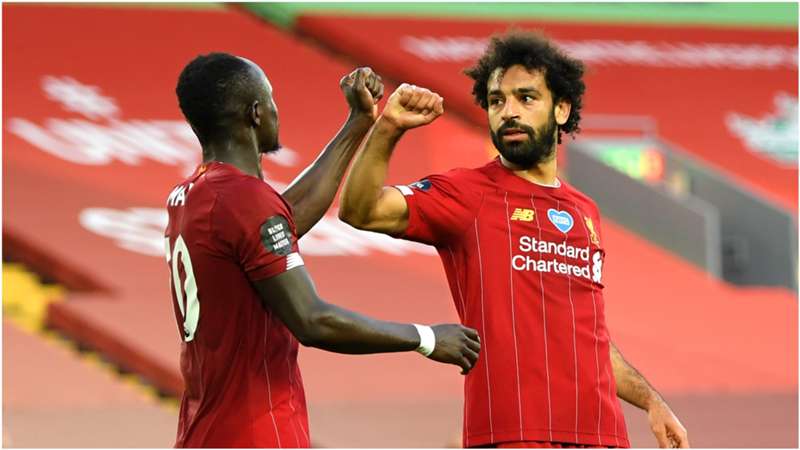 The wait is almost over for Liverpool after they moved within touching distance of the title by beating Crystal Palace at Anfield.

Liverpool moved a step closer to clinching their first title in the Premier League era with a resounding 4-0 triumph over Crystal Palace.

Trent Alexander-Arnold's delightful free-kick midway through the first half set Jurgen Klopp's side on the way as they maintained their 100 per cent league record at Anfield this season. 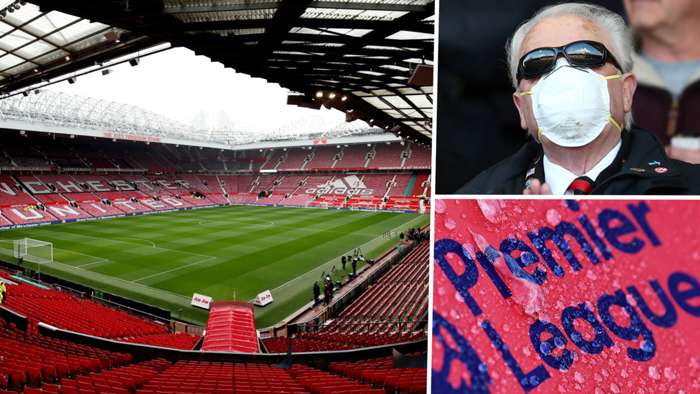 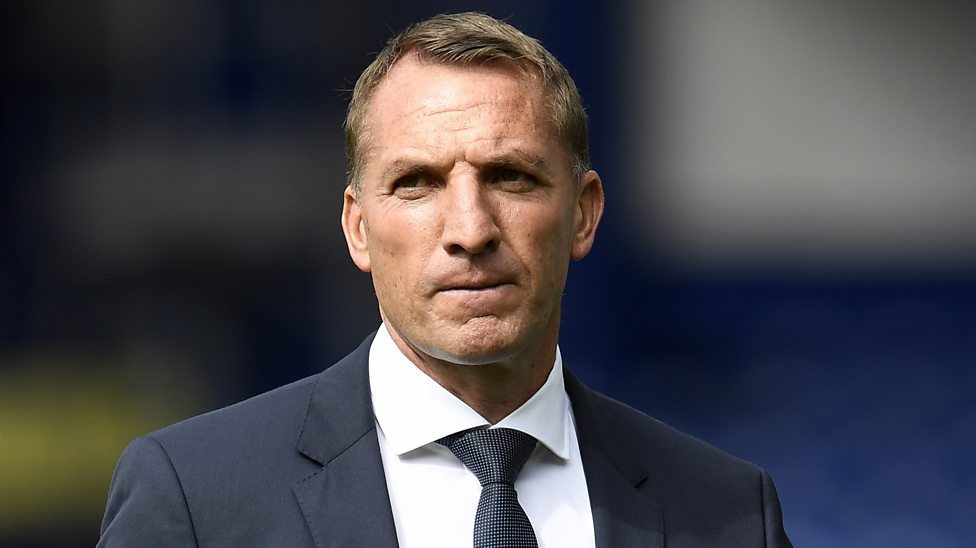 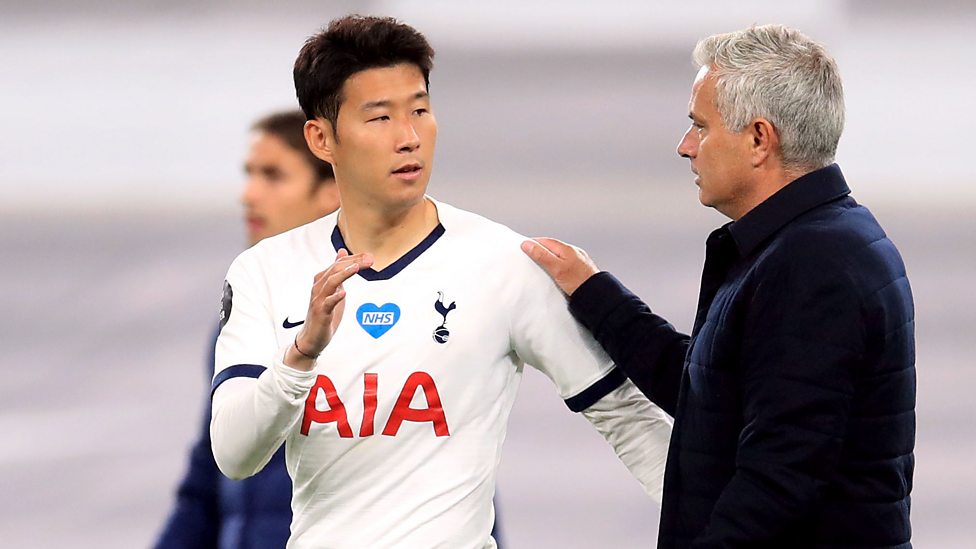 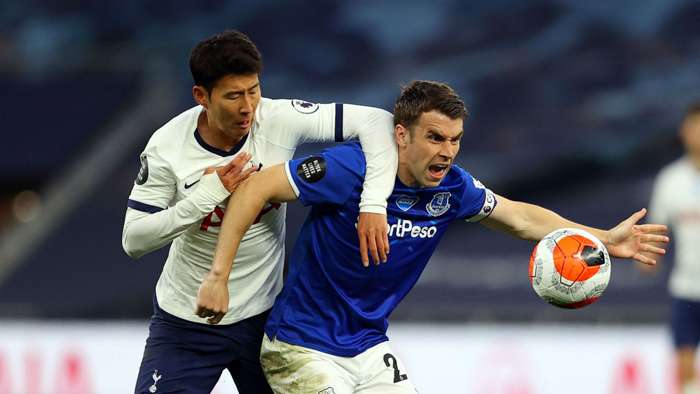 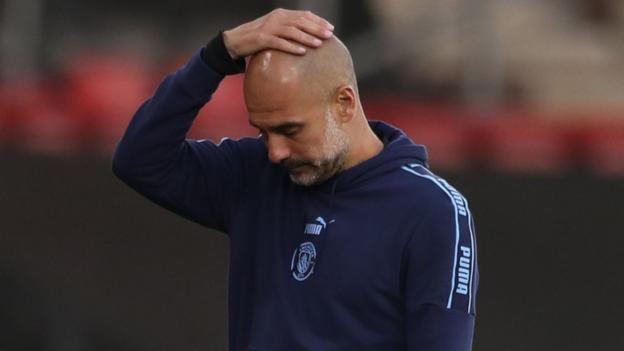