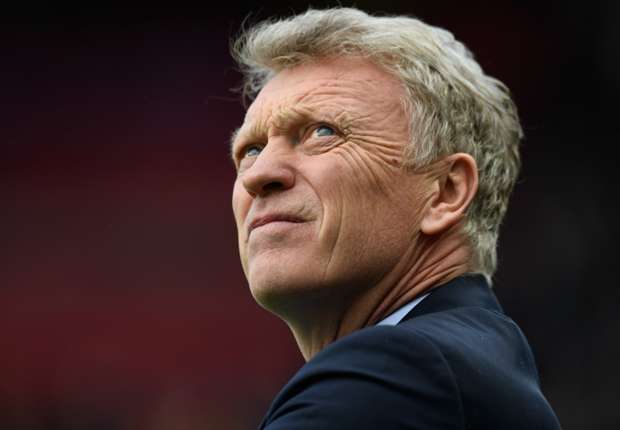 David Moyes has resigned as Sunderland manager, the club have confirmed.

Moyes informed Black Cats owner Ellis Short of his intention to leave the post at a meeting in London on Monday, a day after Sunderland's dismal Premier League season came to a fitting end with a 5-1 thrashing at champions Chelsea. 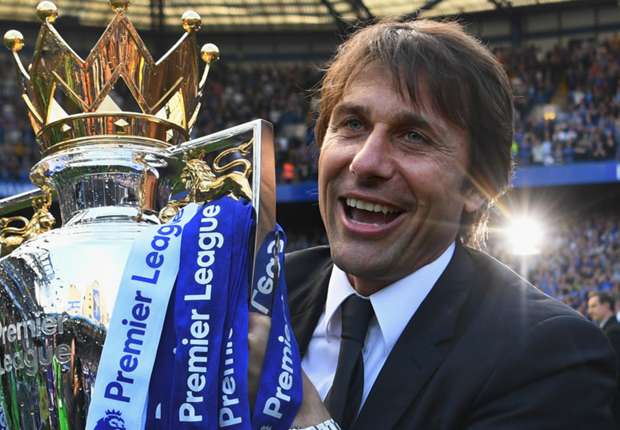 The Blues never looked like relinquishing their hold on the summit in Conte's incredible debut season, making him a logical choice for the prize

Antonio Conte has been rewarded for his efforts in leading Chelsea to the Premier League title with the League Managers' Association (LMA) Manager of the Year award.

The Italian has made an instant impact since arriving at Stamford Bridge following the end of Euro 2016. If Florentino Perez is thinking about replacing Karim Benzema this summer, then he could do worse than chuck another €100m Tottenham’s way.

Harry Kane is every bit as devastating right now as Gareth Bale was the summer he left for Real Madrid, quietly becoming the best talent this country has produced in a generation. 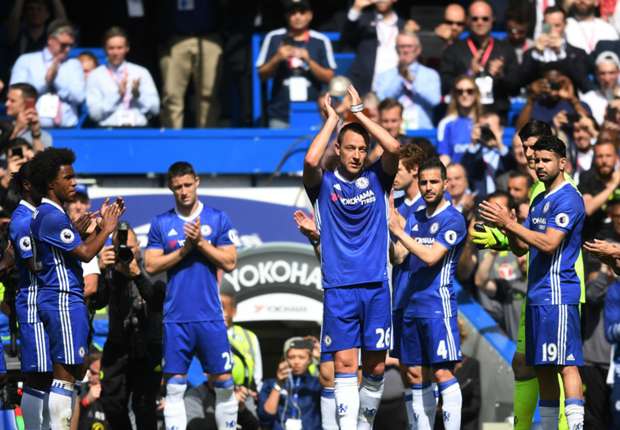 Chelsea marked John Terry's farewell with a guard of honour and a host of tributes as the defender played his final home game for the club against Sunderland.

Terry, who has played at Stamford Bridge for almost two decades, was substituted symbolically in the 26th minute and left the field to a standing ovation. 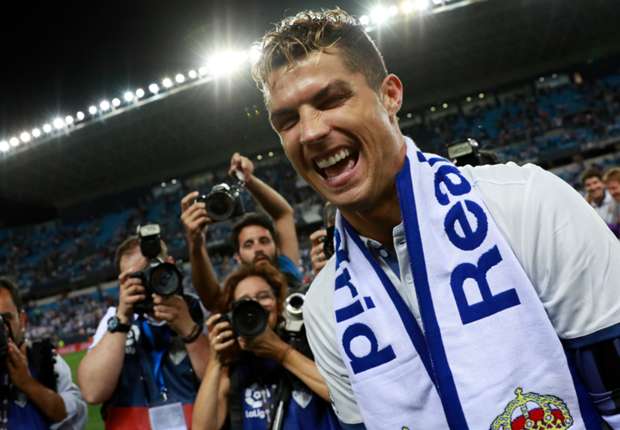 Real Madrid clinched the LaLiga title for the first time since 2012 with a 2-0 win over Malaga courtesy of goals from Cristiano Ronaldo and Karim Benzema, rendering Barcelona's comeback victory against Eibar irrelevant.