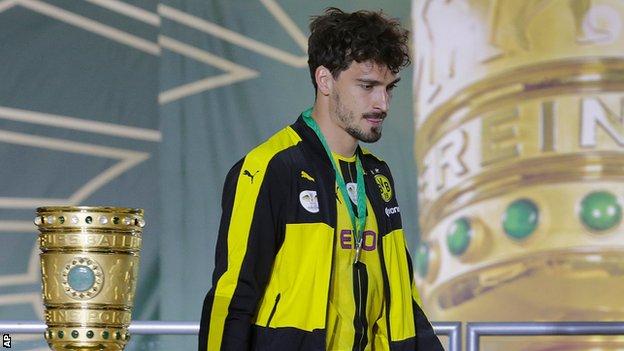 Hummels, who started his career at Bayern, played his final game for Dortmund in Saturday's German Cup final defeat against Pep Guardiola's side

Germany international Hummels, 27, signed a five-year deal with the champions on Monday after the move was confirmed earlier this month. 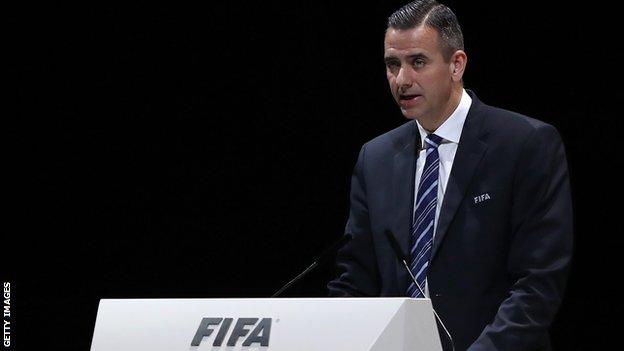 Kattner joined Fifa in 2003 as director of finance, becoming deputy secretary general in 2007

Fifa acting secretary general Markus Kattner has been sacked after being accused of paying himself bonuses worth millions of pounds. 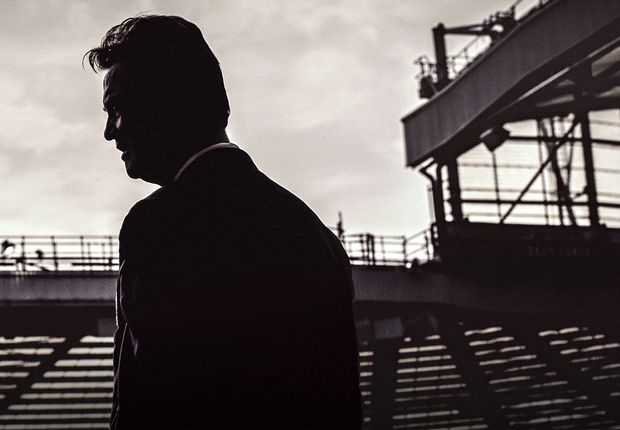 Manchester United have confirmed that manager Louis van Gaal has been sacked, paving the way for Jose Mourinho to take charge at Old Trafford.

Speculation had been rife for several months that the Dutchman would depart the Red Devils, and though he claimed the FA Cup with a 2-1 win over Crystal Palace after extra time, his failure to qualify for the Champions League ultimately proved his undoing. 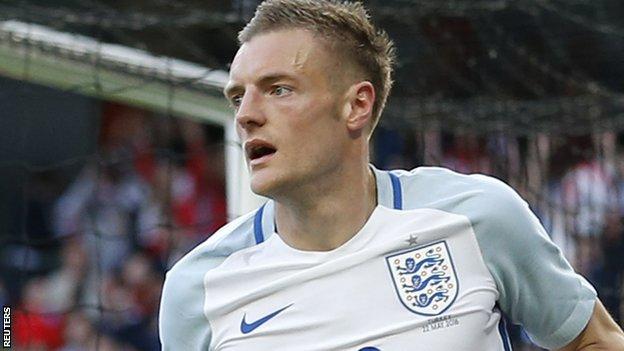 Leicester City striker Jamie Vardy will miss England's friendly against Australia on Friday - because he is getting married just two days before.

The 29-year-old postponed his wedding last year and then moved it from June so he could play at Euro 2016. 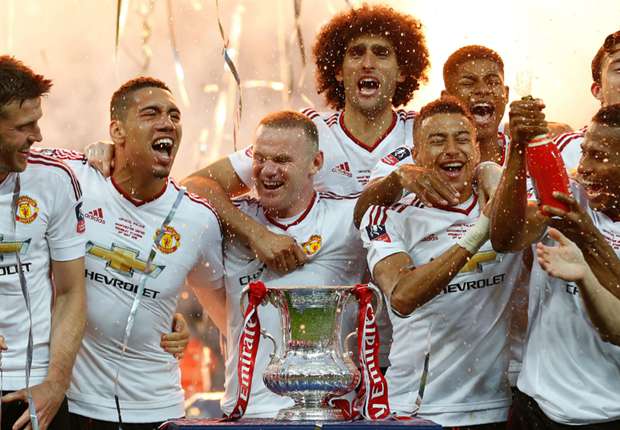 The captain believes the young players in the Red Devils squad will be motivated to pick up more silverware in the wake of Saturday's win, regardless of who is in charge

Captain Wayne Rooney said Manchester United's FA Cup triumph on Saturday will lift the whole club, regardless of whether or not Louis van Gaal remains in charge.

Van Gaal's first piece of silverware at United may not be enough to keep him in the job for the third and final year of his contract, with reports suggesting he will be replaced by former Chelsea and Real Madrid boss Jose Mourinho imminently.

Read more: Rooney: FA Cup win can spur United on - with or without Van Gaal