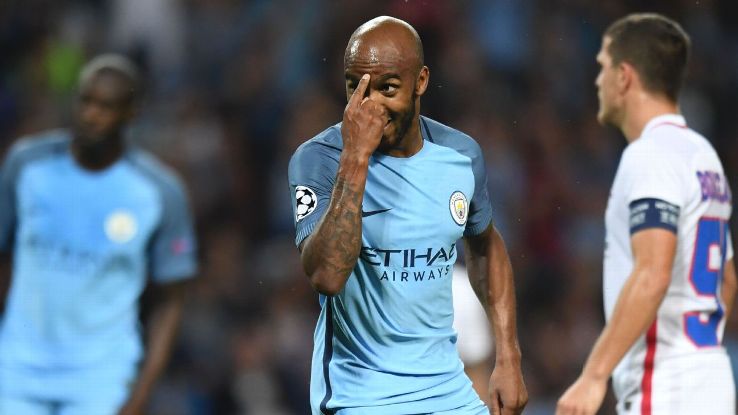 Fabian Delph scored the only goal of the game at the Etihad Stadium.

Manchester City secured their place in the Champions League group stage with an unconvincing 1-0 victory over Steaua Bucharest to win 6-0 on aggregate as Joe Hart made his first start of the season.

Hart, expected to leave City before the close of the transfer window due to the impending arrival of Claudio Bravo, captained the club in what could prove to be his last appearance at the Etihad Stadium.

While City saw plenty of possession in the first half, they struggled to create anything of note with Kelechi Iheanacho, Yaya Toure and Nolito limited to just half-chances.

However, that changed in the second half when Fabian Delph got on the end of a Jesus Navas delivery to head home past Valentin Cojocaru in the 56th minute, though City were unable to add to that in what was ultimately a frustrating display from Pep Guardiola's side.<

Rostov eliminated Ajax to reach the group stage with a 4-1 rout to claim a 5-2 aggregate win overall.

With the tie finely poised at 1-1 following the first leg, the Russian side made the breakthrough in the 34th minute through Sardar Azmoun, who was on hand to head home Aleksandr Erokhin's delivery.

Erokhin then got in on the act himself shortly after the break, heading home from close range after Timofei Kalachev had delivered a set piece into the box, before Christian Noboa soon made sure of the result, firing into the back of the net following a corner.

Things then turned from bad to worse for Ajax as Dmitriy Poloz bagged another for the hosts after latching onto the end of an Erokhin through ball, though there was still time for Davy Klaassen to score a consolation penalty for the Dutch side.

Raffael and Thorgan Hazard both hit hat tricks as Borussia Monchengladbach stormed into the group stage, brushing aside Young Boys 6-1 to secure a 9-2 aggregate win.

Thorgan Hazard opened the scoring for the hosts in delightful fashion, picking up the ball inside the box before flicking it past a defender and goalkeeper and then converting into an empty net.

Raffael soon doubled the German side's lead, latching onto a defensive error and then firing into the bottom corner of the net, before adding a second minutes later by converting a cross at the far post.

And Hazard also notched his second in the second half, firing home from close range after Raffael had done well to play him in.

Raffael completed his hat trick late on after once again linking up with Hazard, before Yoric Ravet grabbed a consolation goal for Young Boys, with Hazard then grabbing his third with just a few minutes left to play.

Federico Santander scored a late equaliser on the night to send Copenhagen through against Apoel Nicosia with a 2-1 win on aggregate.

Pieros Soteriou scored for Apoel in the 69th minute, finding the back of the net after being assisted by Nuno Morais.

With the scores on aggregate tied at 1-1, the clash seemed set for extra time, only for Santander to pop up late on with what ultimately proved to be the winner.

El Arabi Hilal Soudani scored an extra-time winner as Dinamo Zagreb advanced past Salzburg with a 2-1 win and 3-2 victory on aggregate.

Valentino Lazaro opened the scoring for Salzburg in the first half, but Junior Fernandes forced the game into extra time with an 87th-minute strike.

And Soudani then completed the turnaround for Dinamo, scoring in the fifth minute of extra time to send the Croatian outfit into the group stage. 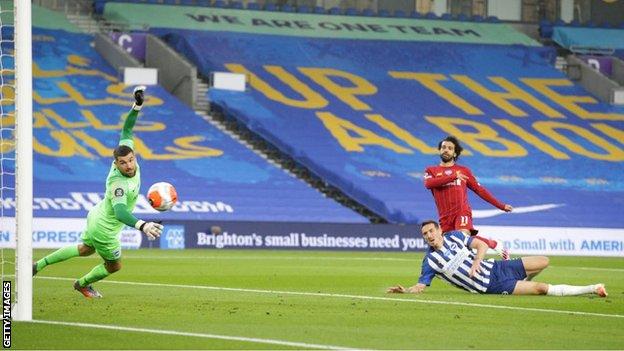 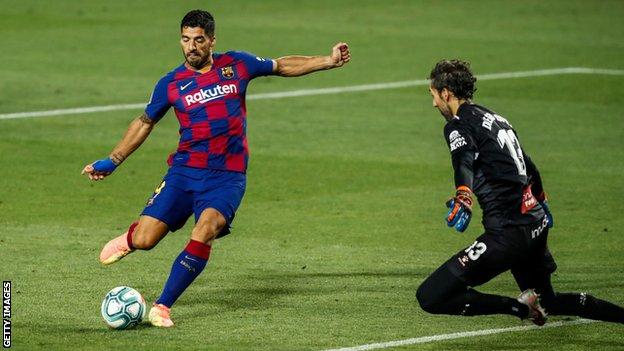 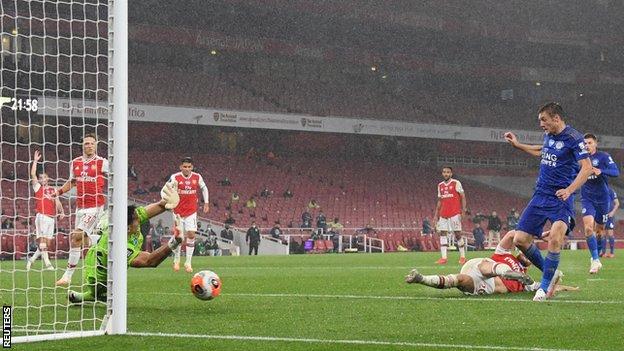 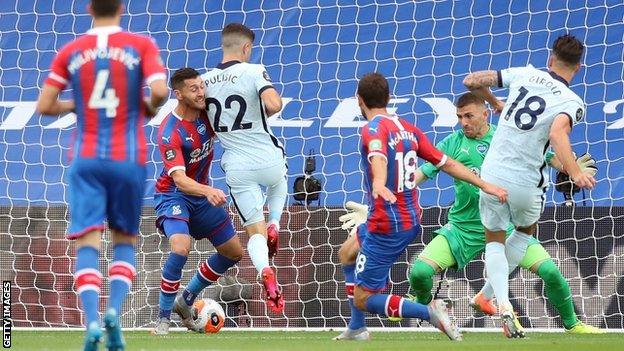 Chelsea edge out Palace in five-goal thriller 2020-07-08
Giroud opened the scoring with his third goal for Chelsea since...
More detail