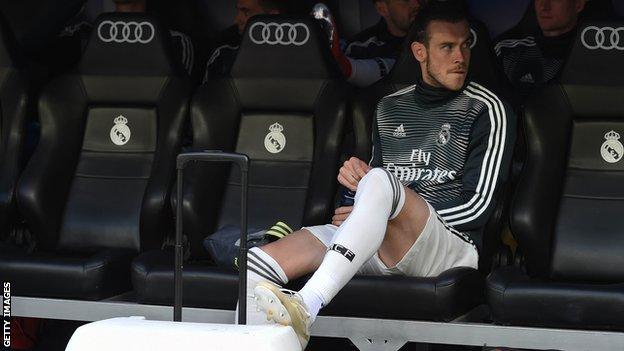 Speculation over the future of the 29-year-old, who joined for a club record £85m in 2013, has intensified this season with reports suggesting he is set to leave the Bernabeu.

This latest defeat was Real's 12th in the league this season, the first time that has happened since the 1998-99 campaign.

Zinedine Zidane, who returned to the Bernabeu in March to become Real's third coach of the season, explained why he chose not to field Bale.

The Frenchman said: "I'm sorry he didn't get to play, but no-one knows what will happen.

"If I think a player doesn't fit in the team, I have to do what I think works best. No-one can change what Bale has done for the team, but as a coach I have to live in the present."

Asked about the future of Bale and keeper Keylor Navas, who has also been linked with a move away, he added: "I don't know if it's the last game for them or not. I don't know what's going to happen.

"Keylor played well but we'll see what happens next season." 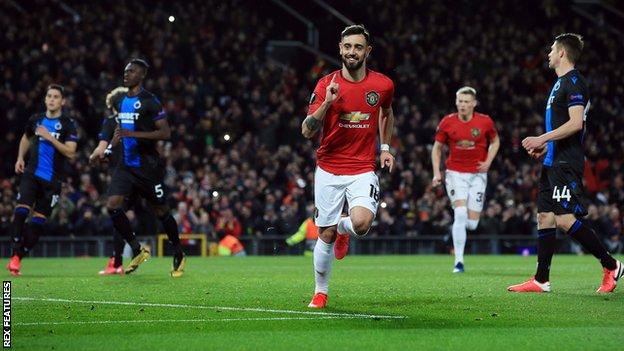 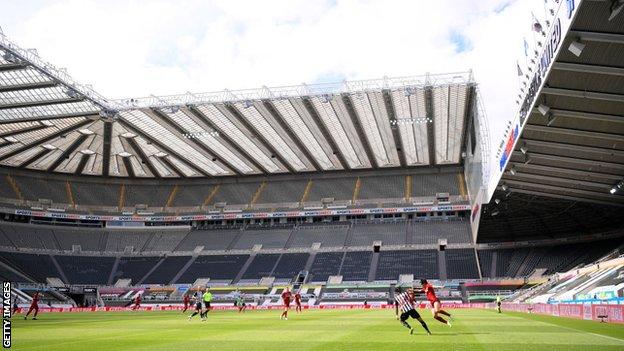 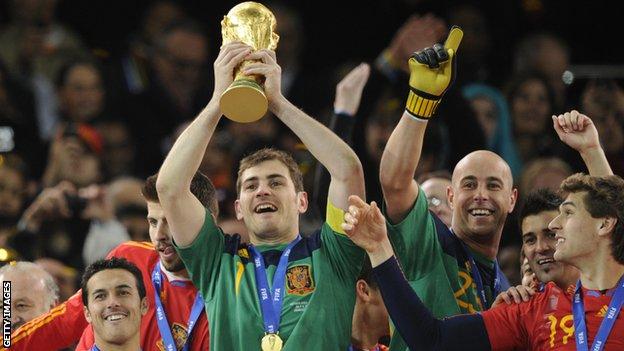 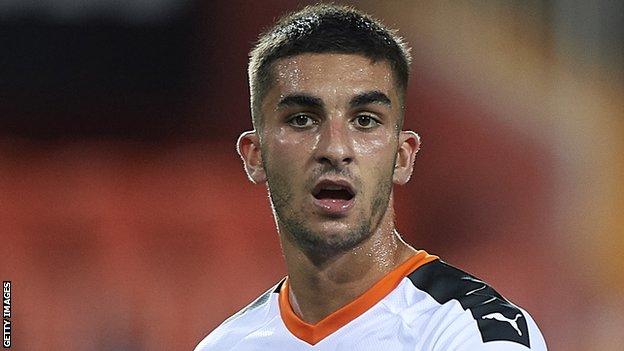 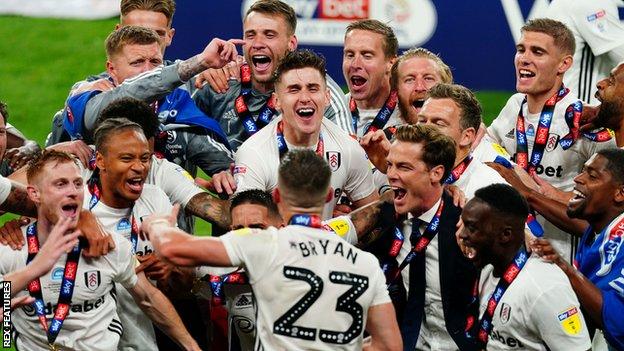