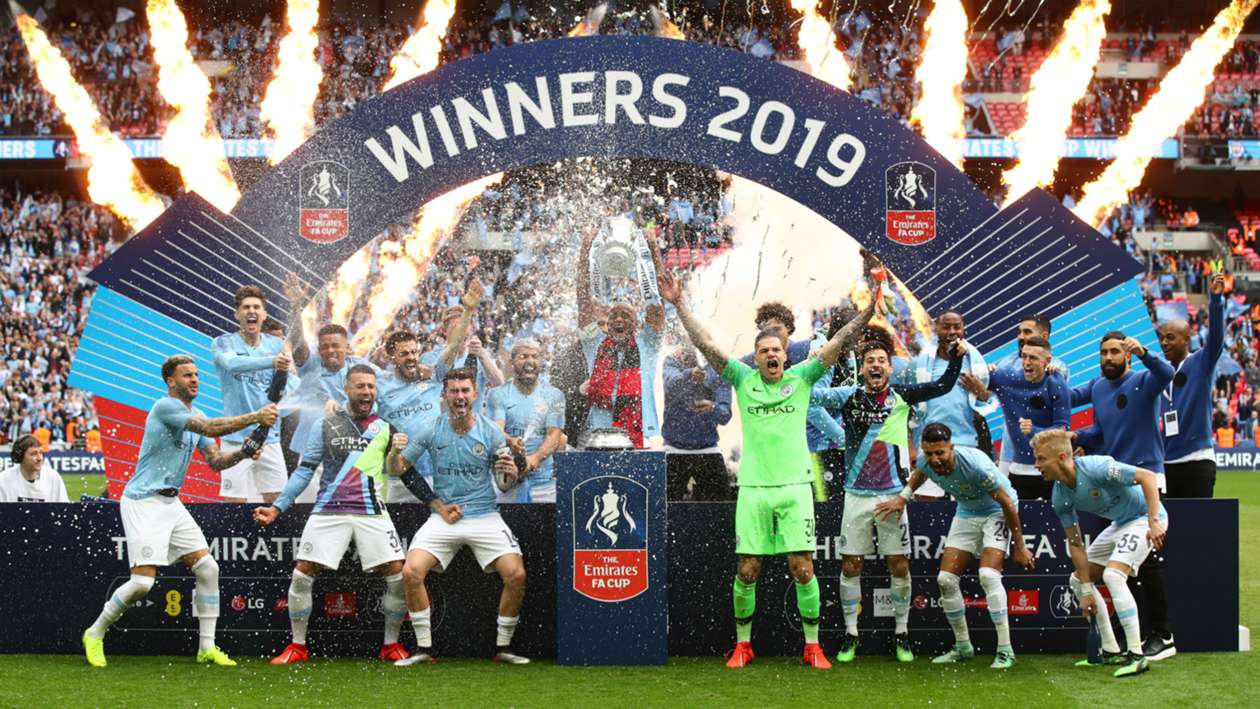 Man City, owned by Sheikh Mansour, a member of the royal family of the United Arab Emirates and PSG, owned by Qatar Sports Investments, have both achieved huge domestic success in recent years in part due to their big-spending ways.

Tebas believes that the clubs' success has come at a huge cost to the rest of Europe, with teams unable to compete against clubs funded by "petrol money."

Speaking at the Financial Times' Business of Football summit, Tebas said: "The problem with PSG and City is they’re state-run clubs: one off petrol money, one off gas.

"The damage happening on Euro football is massive because they are inflating the market so clubs have to pay ridiculous sums to keep their players.

“There are clubs who could not care less what their real incomes are when they want to sign a player because they receive incomes from a state.

"It forces other clubs into an economic situation which is really living on the edge. It skews the balance of the entire European football structure.

"And when it’s a plaything, kids start playing with other kids. You end up ruining the entire system."

Tebas, who has been La Liga chief for six years, also criticised the planned European Super League, which would provide a competition for the continent's richest clubs without requiring them to qualify.

“The origin of this entire problem with the Super League is the inflationary effect that Manchester City and PSG have created across the whole of Europe because the rest of the clubs in Europe want money to compete with these guys," Tebas said.

“There’s a lot in play here but the future of European professional football is at risk,” he said. “This is not a joke what is going on right now. And English fans need to know what every club thinks about this.

"Because the history of English football and its clubs is in danger. We need to be much more transparent about a Super League."