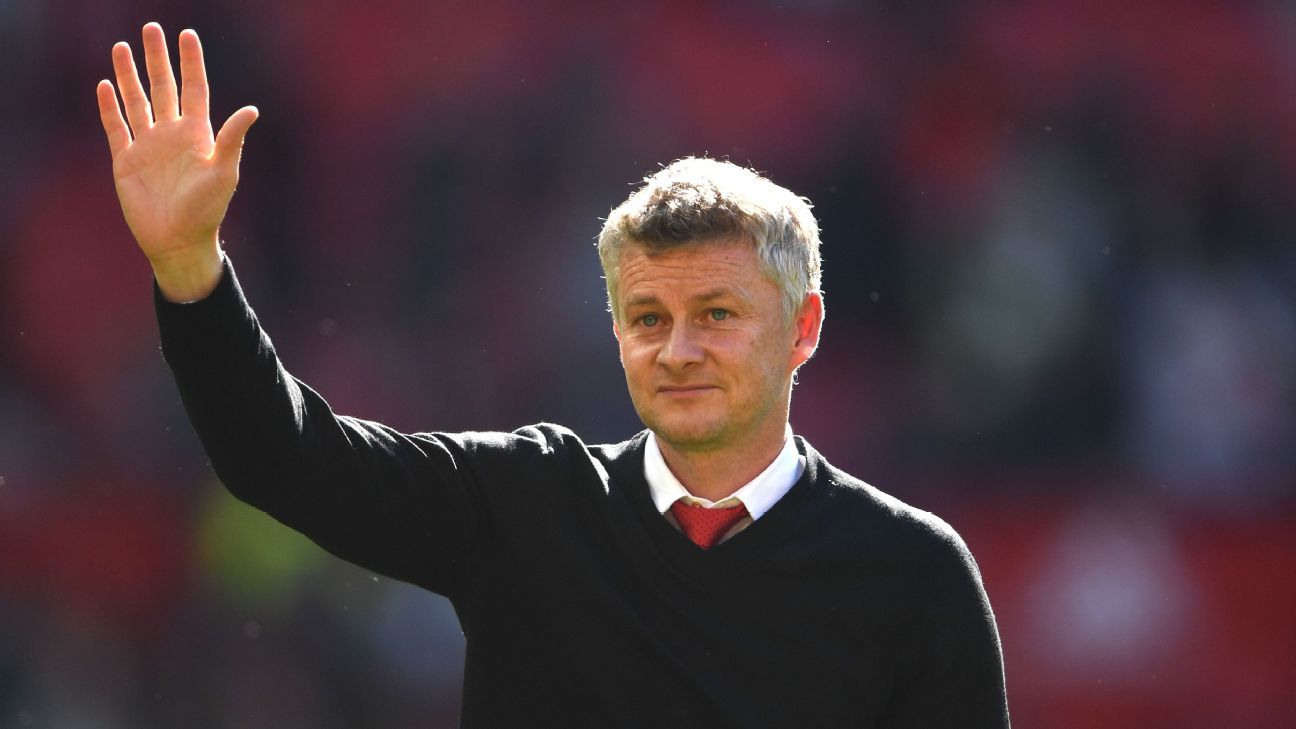 Manchester United have sold out their entire total of 53,000 season tickets in record time despite a disappointing campaign which saw Jose Mourinho sacked in December and the club win just two of their last eight matches to finish sixth.

Ole Gunnar Solskjaer's side finished 32 points behind champions Manchester City to miss out on a place in the Champions League.

United announced in March that season ticket prices had been frozen for an eighth year in a row.

Renewal letters were sent out in March with tickets selling out in a little over two months despite the on-field problems.

United will play in the Europa League next season after finishing outside the top four for the fourth time in six years since Sir Alex Ferguson's retirement in 2013.

Solskjaer, who is set to undergo an overhaul of his squad this summer, has distanced himself from masterminding a title challenge next season, suggesting it would require a miracle to catch City and Liverpool.