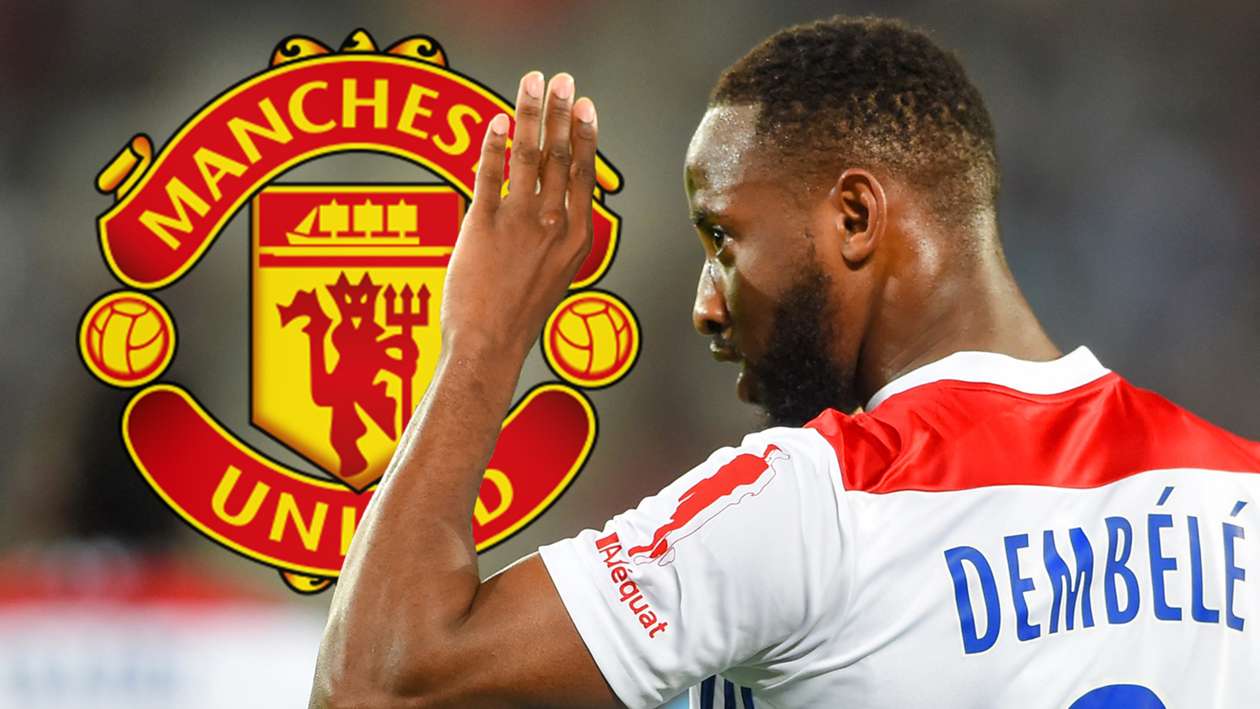 Manchester United have made an offer in excess of €40 million (£35m/$45m) for Lyon striker Moussa Dembele, Goal understands.

The French striker, who is being followed by several Premier League clubs, has enjoyed a productive first season with the Ligue 1 side, scoring 23 goals in all competitions since his move from Celtic.

That has prompted United to make an initial offer worth around €40m as Ole Gunnar Solskjaer looks to improve his attack following a disappointing 2018-19 campaign.

Goal understands that the Red Devils have been following Dembele since his youth days at Paris Saint-Germain, with club ambassador Eric Cantona having endorsed the move for his fellow Frenchman.

Dembele is contracted to Lyon until 2021 meaning the Ligue 1 side, who secured Champions League football for next season with their 4-0 win over Caen last time out, are in a strong position in negotiations.

It remains to be seen how attracted the 22-year-old is to a move to Old Trafford, however, with Solskjaer's side having to settle for a place in the Europa League after finishing sixth in the Premier League table.

Dembele has an impressive record for France at Under-21 level although is yet to earn a senior call-up.

The future of Romelu Lukaku at Old Trafford remains uncertain, with Inter having been linked with a move for the Belgian.

The former Everton striker has struggled to make a sustained and consistent impact at United since his big-money move in 2017 and has recently been speaking about his "dream" to one day play in Serie A.

United are expected to be active in the summer transfer window as they attempt to put themselves back in contention for a top-four finish next season.

Solskjaer's side finished a massive 32 points behind champions Manchester City although are expected to complete a move for Swansea City winger Daniel James, with other incomings likely to follow.

The likes of Jadon Sancho, Nicolas Pepe, Matthijs de Ligt and Aaron Wan-Bissaka have all also been linked with the Red Devils, while there continues to be speculation over the futures of Paul Pogba and Alexis Sanchez.

David de Gea's position at Old Trafford is also uncertain, with PSG having been mooted as a potential destination for the 28-year-old whose contract expires in 2020.