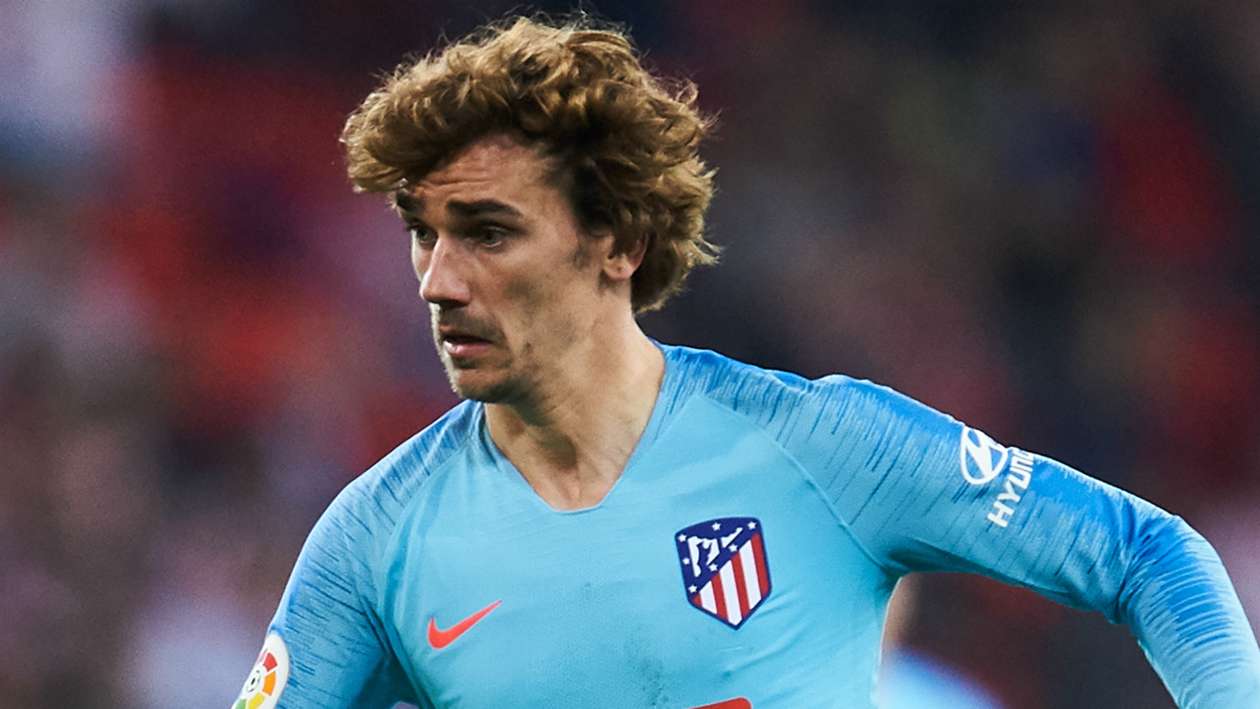 Atletico Madrid have reported Barcelona to La Liga as they continue to pursue an €80 million (£72m/$90m) addition to the transfer which has taken Antoine Griezmann to Camp Nou.

A World Cup-winning forward has completed a move from the Spanish capital to Catalunya.

Barca have paid out the €120m (£108m/$135m) required to trigger the release clause that existed in his Atletico contract.

They believe they have done nothing wrong , but domestic rivals are arguing that an agreement was reached with Griezmann when his exit fee stood at €200m (£179m/$224m).

Atletico vowed when a move was announced that they would be opening legal proceedings .

Club president Enrique Cerezo claims to have evidence of wrongdoing and is determined to get what those at Wanda Metropolitano feel they are entitled to.

That fight has now been taken to La Liga officials and those in power at the Spanish FA (RFEF).

Atletico had been planning to take their case to FIFA, in the hope that world football’s governing body could rule in their favour.

They have, however, been informed that FIFA has no jurisdiction in a dispute between two teams from the same association.

That has led to the appeal which the Rojiblancos hope will see them given a fair hearing.

The dispute is unlikely to be resolved easily, though, as representatives from both Atleti and Barca sit on the six-person La Liga committee.

With there a clear conflict of interest, it may be that both officials are forced to stand down.

The case is set to be heard on Thursday, with no official comment being made as yet.

Whatever happens, Griezmann will be cleared to open a new chapter in his career at Camp Nou.

The France international had come close to making a switch to Barcelona in the summer of 2018, only to then commit his future to Atletico in an infamous video reveal.

The 28-year-old then went a step further by signing a new contract but has completed just 12 months of that agreement before moving on.

He is joining the likes of Lionel Messi and Luis Suarez at the Spanish champions, while there is still a chance that Neymar could be drafted into a star-studded attacking unit – with Barca exploring the possibility of bringing the Brazilian back onto their books from Paris Saint-Germain.