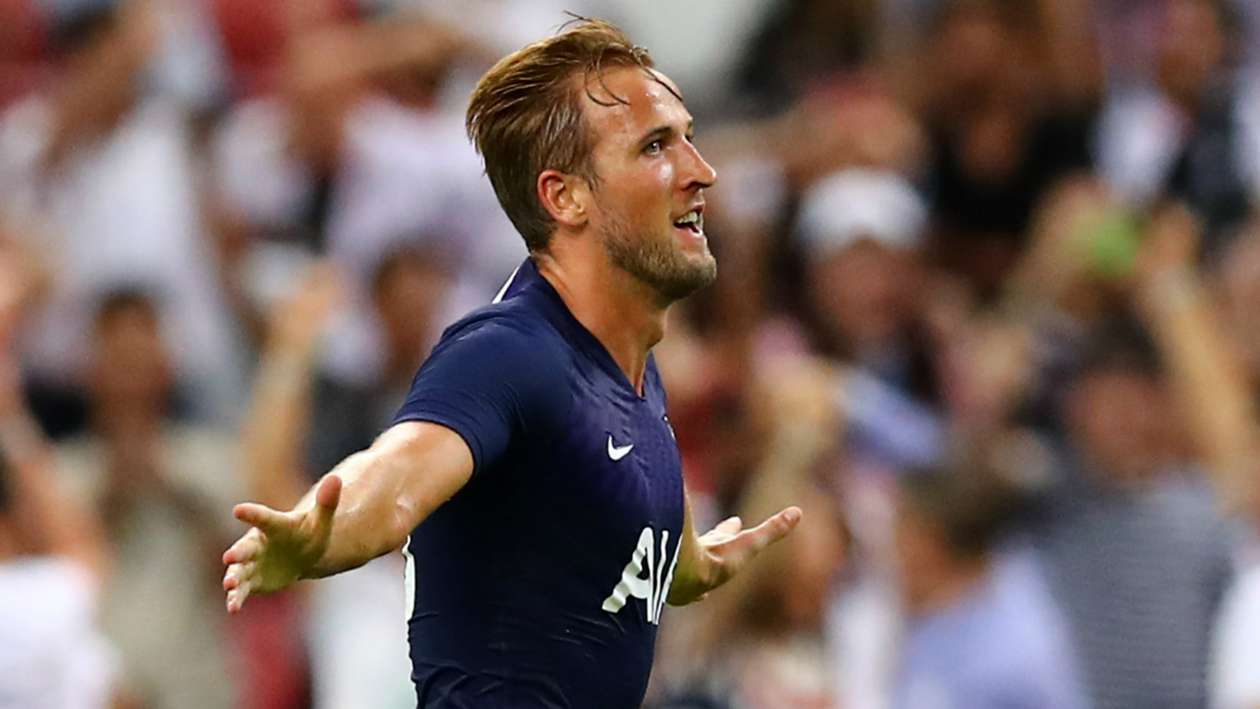 Harry Kane struck a sensational stoppage-time winner from the centre circle as Tottenham claimed an entertaining 3-2 International Champions Cup win over Juventus in Singapore on Sunday.

Mauricio Pochettino's side, who won the competition last year, forged ahead in the 31st minute courtesy of Erik Lamela's close-range strike, but the Serie A champions stormed back thanks to goals from Gonzalo Higuain and Cristiano Ronaldo.

Tottenham continue their preparations for the 2019-20 campaign against Manchester United in Shanghai on Thursday, while Juve face Serie A rivals Inter in Nanjing a day earlier.

Champions League finalists Spurs started in confident fashion, with Son Heung-min striking the outside of the post from an acute angle inside the opening four minutes.

Ronaldo fizzed a half-volley wide from the edge of the penalty area in what was Juve's only clear opening of the first half.

Spurs' positive approach was rewarded when Lamela bundled home from close range after Gianluigi Buffon got down well to parry Troy Parrott's low strike from an incisive break.

Lucas crashed a powerful long-range drive wide shortly after the restart before Higuain – linked with a loan move to Roma – pulled the Italian champions level in the 56th minute, stroking into the bottom corner from 16 yards after some slick passing outside the area.

The lively Lucas restored parity in the 65th minute, however, after flicking a clever pass from debutant Tanguy Ndombele over Wojciech Szczesny from 12 yards.

With the game looking destined for a deciding penalty shoot-out, England captain Kane spotted Szczesny off his line and beat him from just inside Juve's half with a precision strike that will live long in the memory.