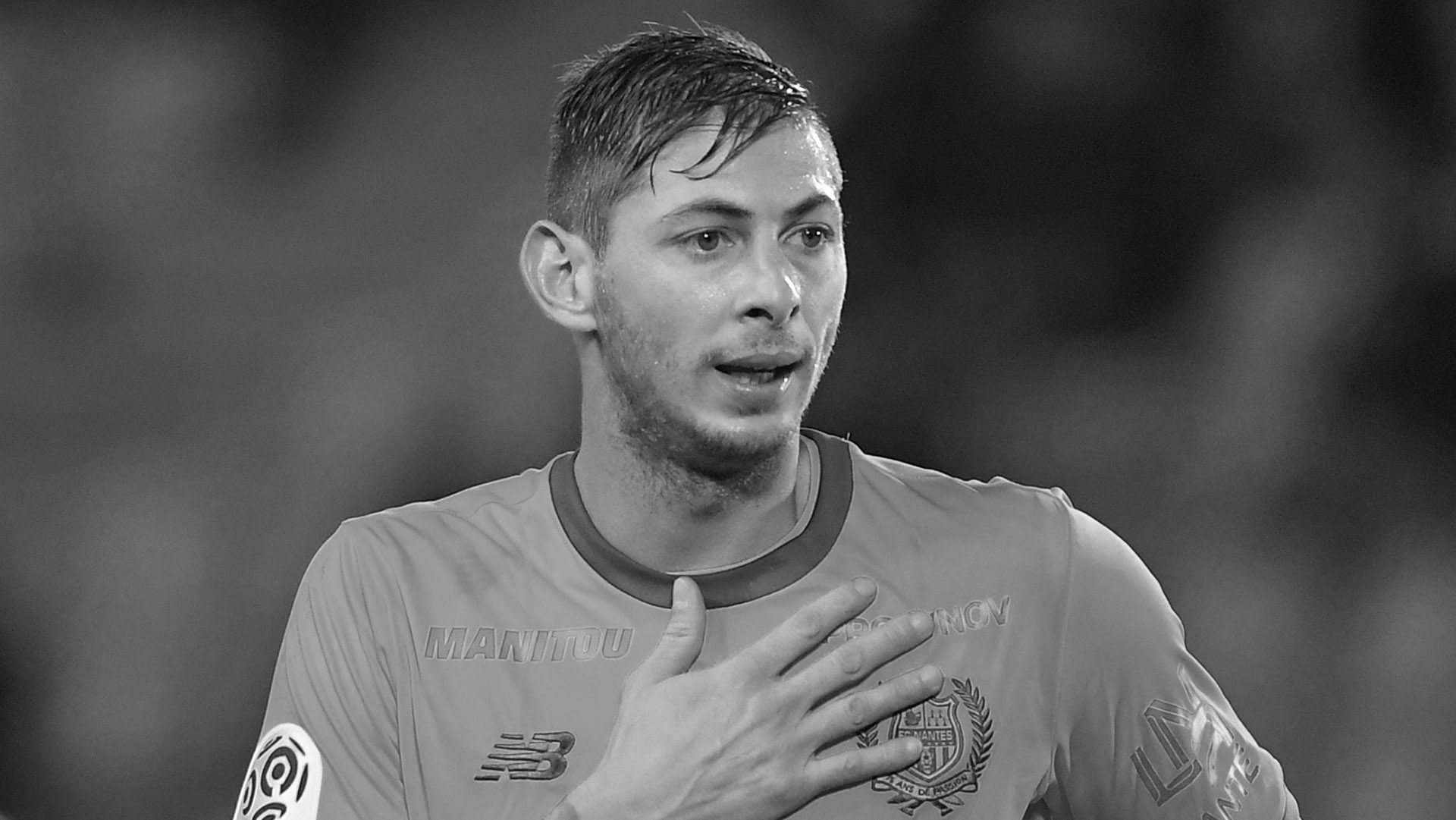 Emiliano Sala was exposed to harmful levels of carbon monoxide while on board the plane which crashed into the English Channel in January, investigators have found.

Argentine forward Sala was killed when flying from Nantes to Cardiff having completed a club-record £15 million ($18m) move to the Bluebirds in January.

He and pilot David Ibbotson - whose body has not yet been found - were the only people on board the plane, and a report released by the Air Accidents Investigation Branch (AAIB) has revealed that the pair were exposed to the deadly gas following tests on Sala's blood.

"Toxicology tests on the blood of the passenger showed a carboxyhaemoglobin (COHb) saturation level of 58 per cent," the report read. "COHb is the combination product of carbon monoxide (CO) with haemoglobin, the oxygen-carrying protein molecule contained in red blood cells.

"A COHb level of 50% or above in an otherwise healthy individual is generally considered to be potentially fatal.

"In this type of aircraft, the cockpit is not separated from the cabin and it is considered likely that the pilot would also have been affected to some extent by exposure to CO."

Sala's plane went missing over the Channel on January 21 as he made the journey to South Wales having bid farewell to his former team-mates in France.

After three days of searching, Guernsey Police called off the search for the Piper Malibu plane, with Sala's body eventually found following a privately funded search by the player's family and returned to Argentina.

In June, Dorset Police confirmed that detectives investigating Sala's death had arrested a man on suspicion of manslaughter by an unlawful act.

An unnamed 64-year-old man from the North Yorkshire area was taken into custody but later released and remains under investigation for potentially having a role in the passing of the Argentine striker and Ibbotson.

Detective Inspector Simon Huxter said at the time of the arrest: “We have carried out a wide-ranging investigation into the circumstances of the death of Mr Sala and continue to work with partner agencies including the Civil Aviation Authority.

“As part of this investigation we have to consider whether there is any evidence of any suspected criminality and as a result of our enquiries we have today arrested a 64-year-old man from the North Yorkshire area on suspicion of manslaughter by an unlawful act.

"He is assisting with our enquiries and has been released from custody under investigation."