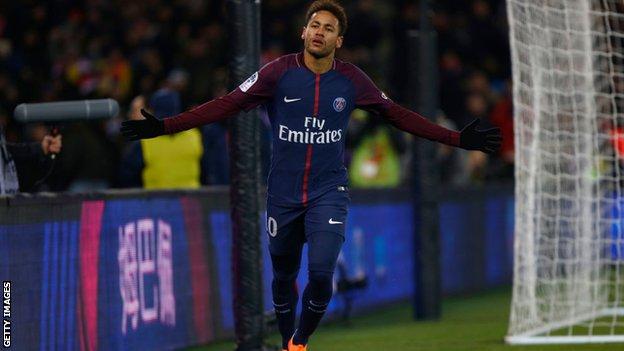 The Spanish giants are believed to have made several offers for the Brazil international, including one of 100m euros (£92.4m) plus Philippe Coutinho.

However, those bids have been rejected with PSG holding out for more money.

"It is an interesting situation at Barcelona. They feel they have to try really hard to get him back.

"Lionel Messi, Gerard Pique and Luis Suarez want him back but also the president Josep Maria Bartomeu has two more years in his mandate and he wants to leave a big legacy. Can you imagine all those players that have been mentioned and Neymar as well?"

Neymar is currently training alone at PSG, although that is understood to be part of a scheduled programme rather than related to the transfer saga.

Real Madrid have also put forward a deal that includes money as well as Gareth Bale and James Rodriguez but, like Barcelona's bid, that has been rejected. 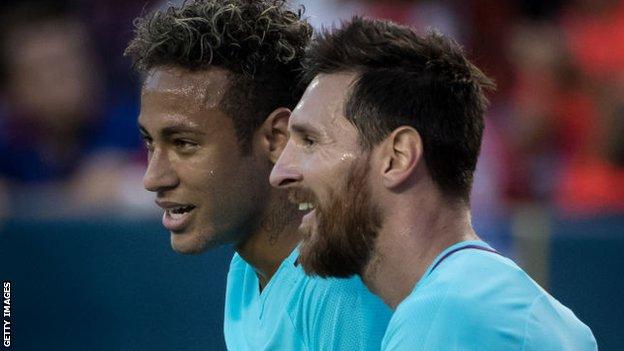 Messi would welcome Neymar back to Barcelona, says Balague

'Neymar belongs to PSG and we'll see what happens'

Barca boss Ernesto Valverde was non-committal when asked about Neymar in a news conference previewing Friday's La Liga opener between the defending champions and Athletic Bilbao.

Valverde lamented the fact the transfer window does not close until 2 September and insisted he was "very happy with the squad".

"It's inconvenient and it's not logical," he said about the transfer window.

"The normal thing would be that the team you start with is the same one that will compete for the whole season.

"Now we have two weeks until the transfer window shuts and you can't breathe easily until then. I'm very happy with the squad I have at the moment but I don't know what will happen next.

"Neymar belongs to PSG and we'll see what happens but I can't say anything more about him."

Messi scored 51 goals in 50 appearances for Barcelona in all competitions in 2018-19 but will miss the start of this season because of a calf injury.

The Argentina international has not trained ahead of Friday's game at San Mames and Valverde said: "We are not going to take risks with any player, even less with Leo.

"He hasn't trained or played with the team. We will wait a while but his recovery process is going well."

Friday's game will be broadcast on ITV after the broadcaster agreed a continuation of their La Liga partnership to screen the Spanish top flight on terrestrial TV this season. 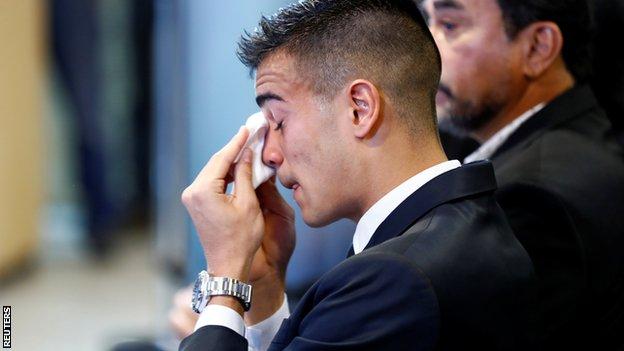 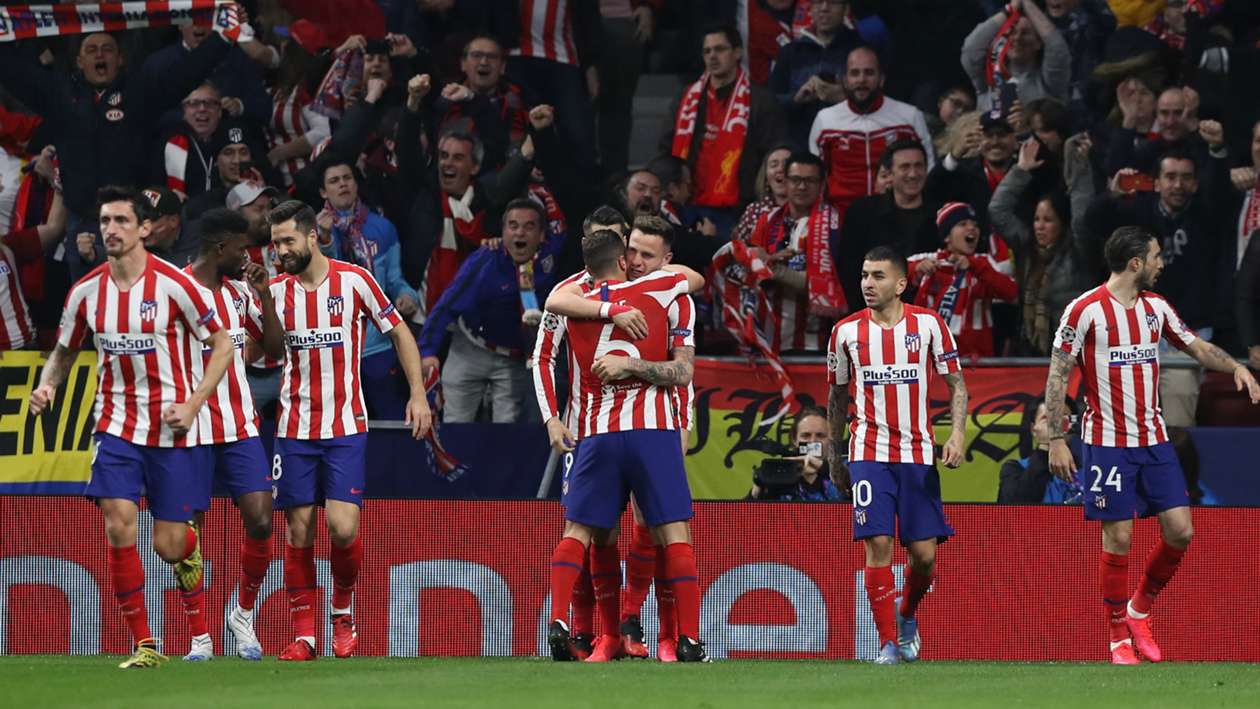 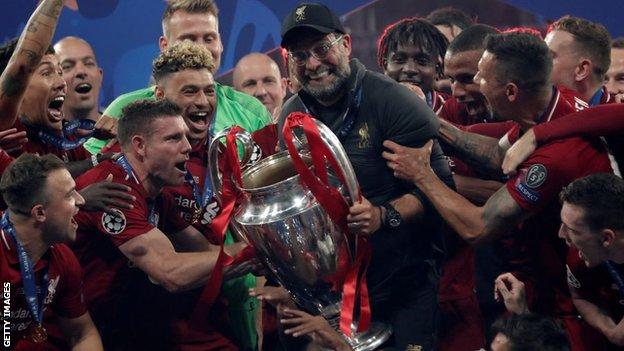 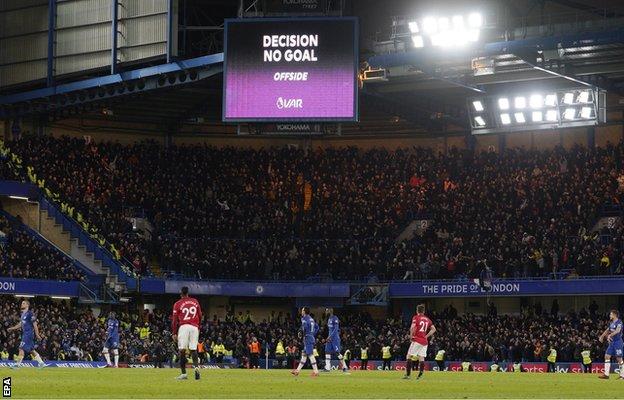