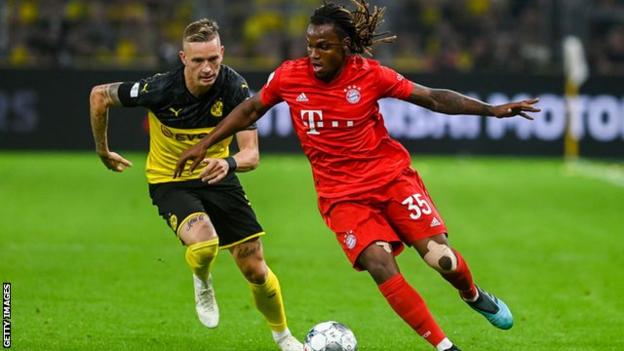 The midfielder joined German champions Bayern Munich for £27.5m in 2016 and spent the 2017-18 season on loan at Swansea, making 12 appearances in the Premier League.

The 22-year-old has struggled since his high-profile move from home club Benfica at the age of 18.

He netted just two goals and picked up three assists in 53 games for Bayern.

Sanches has 18 international caps and was part of the Portugal squad that were crowned European champions in 2016.

He has only made seven appearances since then and was not included in the squad for recent European qualifiers and the Nations League finals.