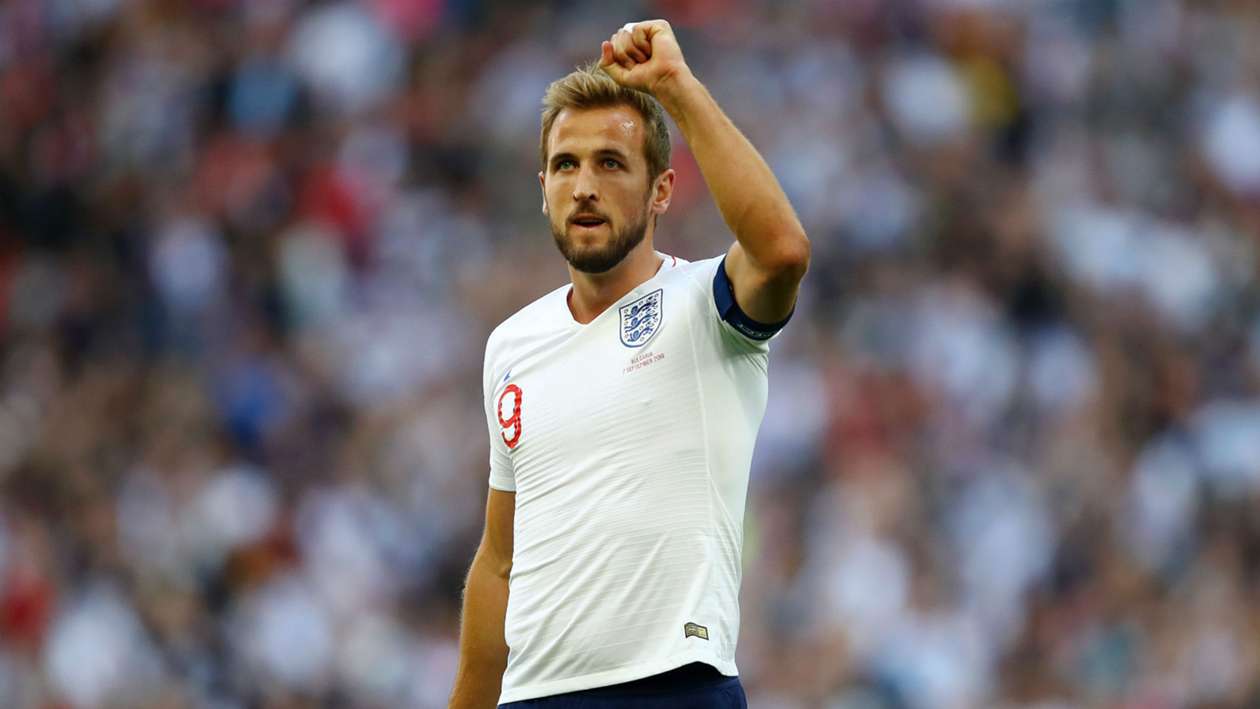 England continued their 100 per cent start in Euro 2020 qualifying as Harry Kane's hat-trick helped them to a resounding 4-0 win over Bulgaria at Wembley on Saturday.

Gareth Southgate's side were far from their fluid best in the opening stages, but a third straight win in Group A never looked in doubt after Kane's opener in the 24th minute.

The Three Lions captain added a second from the penalty spot three minutes into the second half, before teeing up Raheem Sterling for a third.

Kane added another from the spot in the 73rd minute as England warmed up for Tuesday's visit of the group's surprise package, Kosovo, in style.

After a subdued start, Kane thought he had given the hosts a 19th-minute lead. The Tottenham striker had strayed into an offside position, however, before tucking away Raheem Sterling's pass from close range.

He was not to be denied five minutes later, though, taking full advantage of slapstick goalkeeping from Plamen Iliev to score his 23rd international goal.

After a short goal-kick, Iliev's attempted pass to Vasil Bozhikov was cut out by Sterling, who teed up Kane to stroke home from six yards.

Jordan Pickford kept out Wanderson's close-range effort a few moments after the restart, before a surging run from Marcus Rashford led to England's second.

The Manchester United forward was brought down in the area by Nikolay Bodurov, with Kane coolly stroking home the resulting spot-kick.

Kane turned provider for England's third in the 55th minute, crossing for Sterling to bundle home his ninth international goal from point-blank range.

The 26-year-old added gloss to a superb individual display 17 minutes from time, whipping in from the penalty spot after he had been clumsily brought down in the area by Kristian Dimitrov.