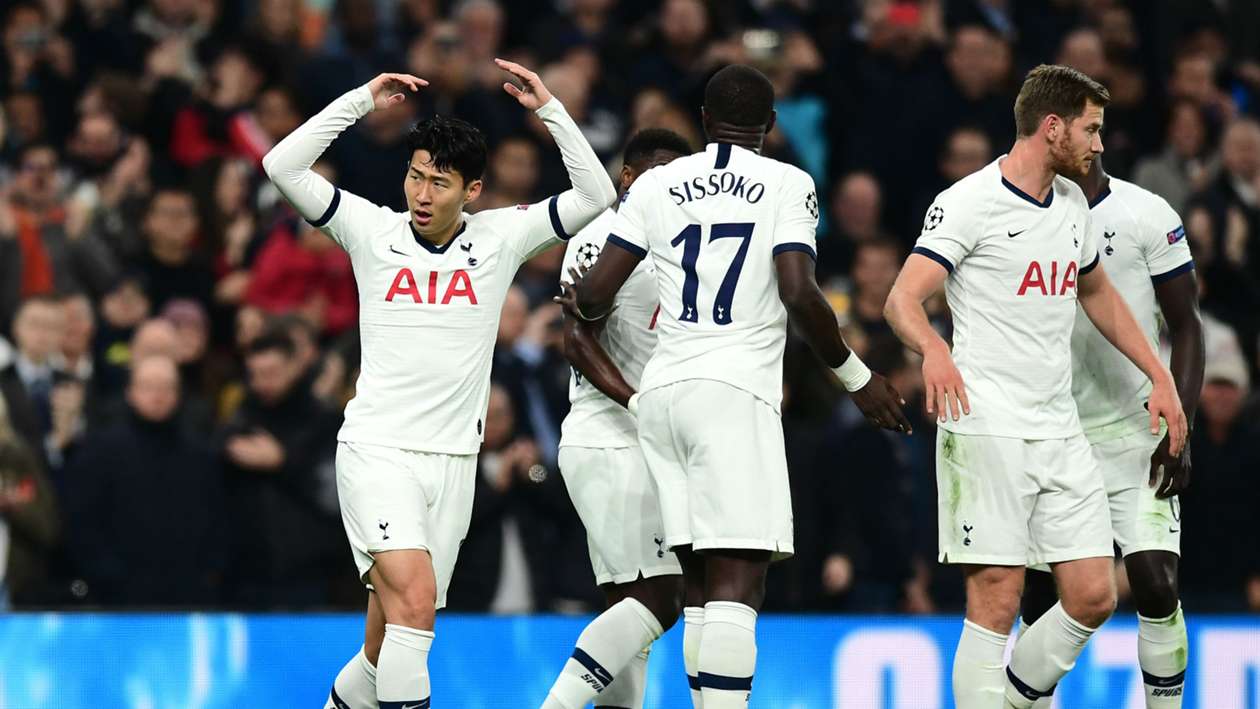 Spurs have endured a difficult start to the season, with just one win in their previous seven games - including a 7-2 European defeat to Bayern Munich - leading to speculation that Pochettino's position could be under threat.

His side made light work of accommodating opponents on Tuesday, though, as goals from Kane and Son inside the opening 16 minutes gave them the platform for a first Champions League win of the season.

Son added a third in the 44th minute before Erik Lamela and Kane scored in the second half to help Spurs move up to second in Group B, five points behind Bayern.

Spurs started on the front foot and went ahead in the ninth minute, Kane losing his marker at the near post and glancing Erik Lamela's inswinging corner past Milan Borjan.

Lamela was the provider again after 16 minutes, cutting back inside down the right and picking out Son at the far post, where the South Korean steered a powerful half-volley high into Borjan's net.

Borjan then twice prevented Spurs from increasing their advantage midway through the first half, superbly pawing away efforts from Tanguy Ndombele and Lamela.

There was little he could do about Spurs' third shortly before half-time, however, as Son coolly slotted past the keeper from eight yards after being played in by Ndombele.

Lamela spurned two glorious chances at the start of the second period before finally finding the back of the net in the 57th minute. The 27-year-old collected Serge Aurier's pass inside the area, spun away from his marker and blazed past Borjan.

The Red Star goalkeeper denied a clean-through Lamela soon after, while Son clipped into his side-netting after a surging run.

Kane got the better of Borjan in the 72nd minute, though, slotting into his left-hand corner from 10 yards to seal a dominant win that suggests Pochettino's players are still fighting for him.