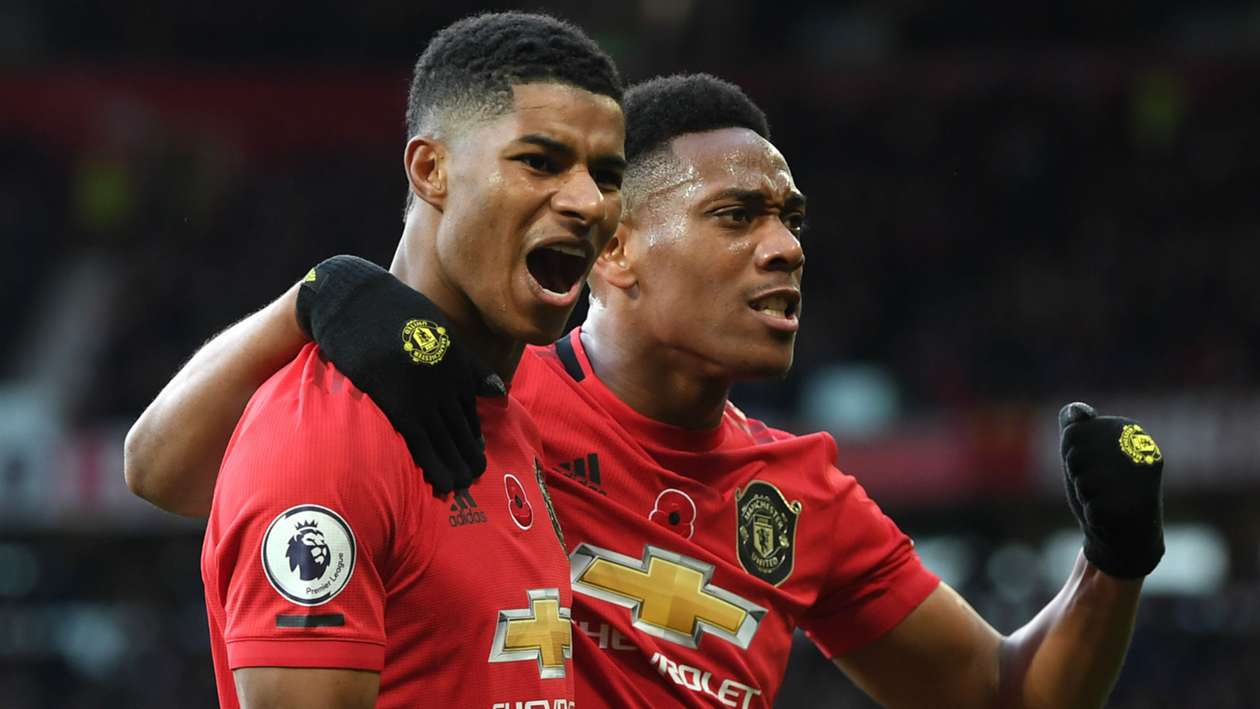 Manchester United moved up to seventh in the Premier League thanks to a 3-1 win over Brighton and Hove Albion.

Marcus Rashford and Anthony Martial were to the fore once again as Manchester United saw off Brighton and Hove Albion 3-1 at Old Trafford to move back into the top half of the Premier League table.

Ole Gunnar Solskjaer's men impressed in Thursday's 3-0 Europa League victory over Partizan Belgrade, which Martial and Rashford scored in, and the forwards both played crucial roles again as a resilient Brighton were dispatched fairly comfortably.

United looked as though they were going to cruise to victory during the early exchanges, as they found themselves 2-0 up thanks to a couple of fortuitous goals from Andreas Pereira and Davy Propper, who beat his own goalkeeper.

Lewis Dunk pulled one back for Brighton just past the hour, but Rashford - set up by Martial - lashed in soon after to seal the points, though United arguably should have added several more goals, with the England star, Daniel James and Brandon Williams all going close.

United began with real purpose but were extremely fortunate to open the scoring in the 17th minute.

Pereira was guilty of overplaying on the counter and was dispossessed, but the ball came to Martial and he teed the Brazilian up again, with the eventual shot finding the net via a massive deflection.

The hosts were lucky again soon after, as Scott McTominay attempted to bundle over the line and Propper prodded it into his own net.

Chances came at both ends just past the hour – Mat Ryan unconvincingly knocking Fred's long-range effort on to the crossbar, before Dunk lost Pereira at a corner to emphatically head Brighton back into the contest.

Rashford restored the two-goal lead two minutes later, however, crashing an effort in off the crossbar after Martial teed his strike partner up.

An awful miss from Rashford was followed by saves to deny him, Williams and James, but Brighton were unable to make United rue their wastefulness.

A late ankle injury suffered by McTominay, which left the midfielder in considerable pain, was the only significant dampener on an otherwise fine day for the Red Devils. 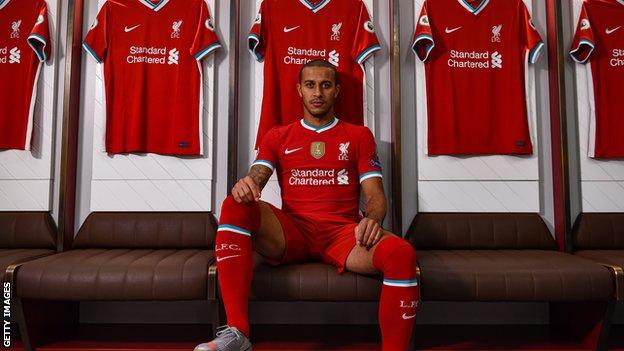 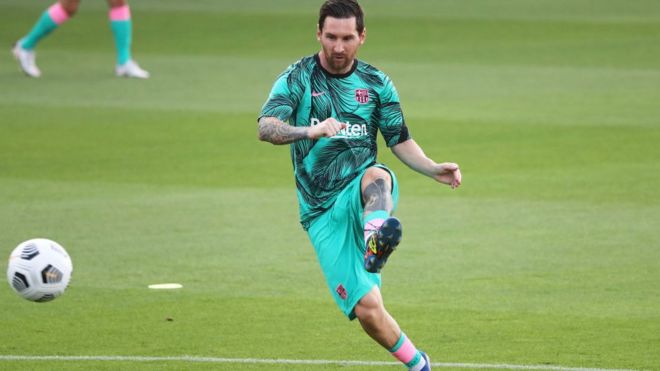 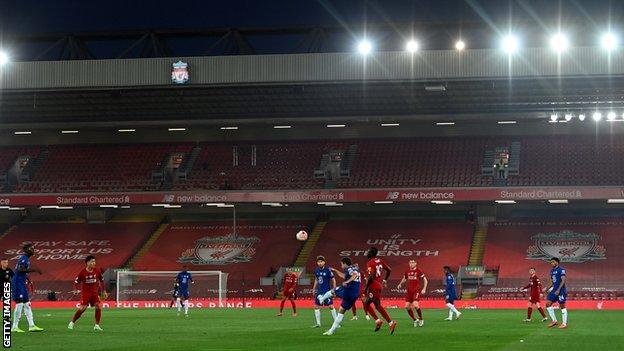 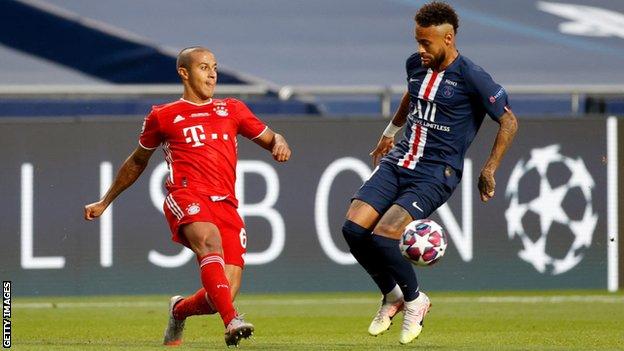 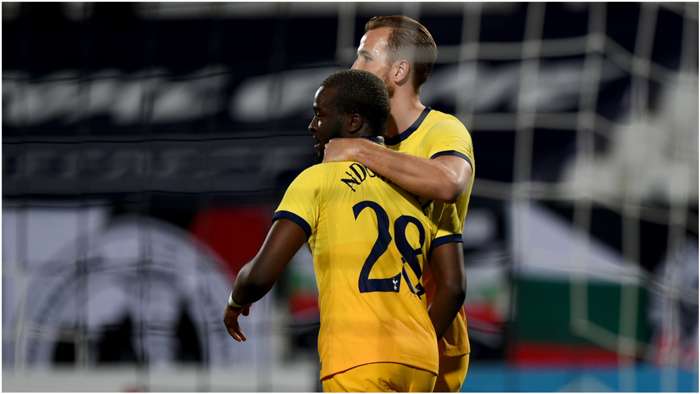