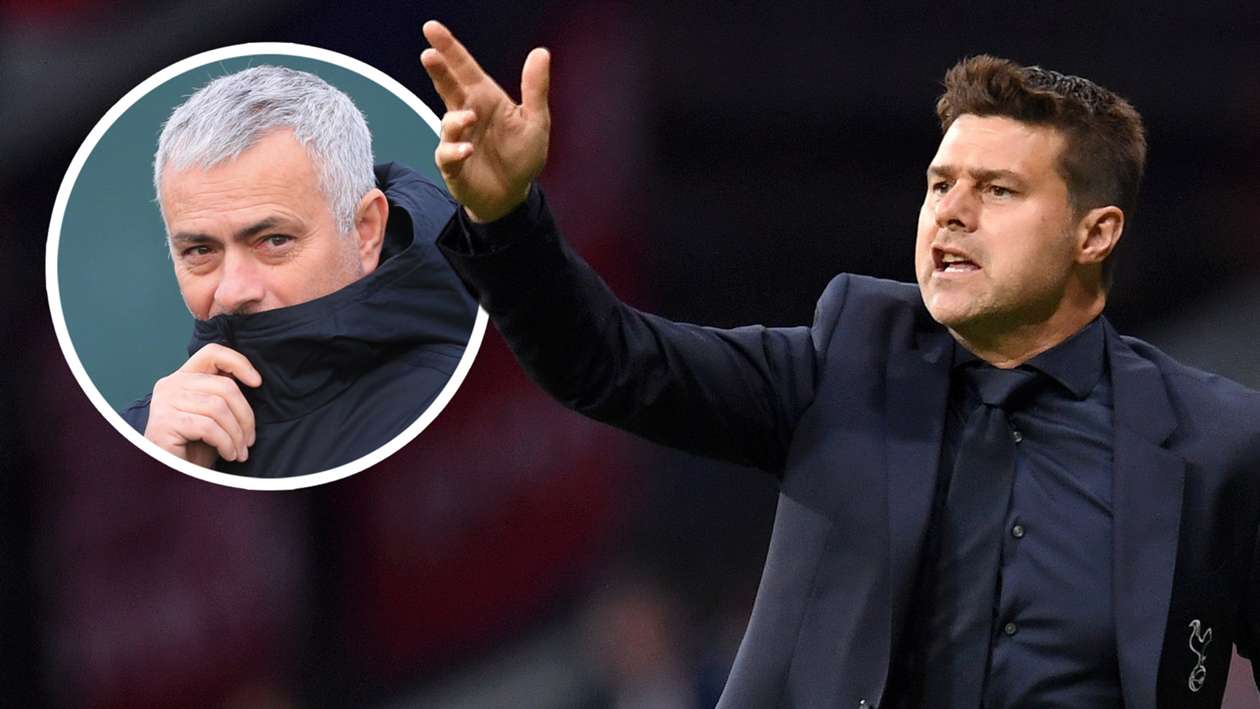 For much of Mauricio Pochettino’s Tottenham tenure the fear for Spurs fans was that they would lose him to another, wealthier club after rumours of interest from Barcelona, Real Madrid and Manchester United.

Few could have imagined that the Argentinian would be sacked and replaced by Jose Mourinho, and certainly not so soon after he led the club to the Champions League final – a feat that was unthinkable when he arrived in north London in 2014.

Surely, given all he has achieved with the club and the difficulties he has overcome, he should have had more credit in the bank? Chairman Daniel Levy and his board may justifiably feel that "domestic results at the end of last season and beginning of this season have been extremely disappointing", but they seem to have short memories.

Pochettino arrived at White Hart Lane with the challenge of playing stylish football while bringing through and developing young talent after the investment in the new training ground and academy. In addition, Levy probably wanted a reliable spokesman after his experience with Tim Sherwood.

Pochettino more than delivered in every regard.

He quickly implemented his high-pressing style while making academy graduates such as Ryan Mason, Harry Kane and Andros Townsend first-team regulars – an approach which strengthened the bond between players and supporters in the same way that Frank Lampard has rejuvenated Chelsea this season. Harry Winks also later became a central figure.

Pochettino took Spurs to new heights – four successive top-four finishes when there had been only two before his arrival.

A title challenge in 2015-16 was followed by a record second-place finish in 2016-17. When Tottenham were hampered by playing at Wembley the following season, Pochettino still oversaw a third-placed finish. And last season, when there were no new signings and the long-awaited opening of the stadium was delayed until April, Spurs nonetheless finished fourth and incredibly reached the Champions League final.

Meanwhile, off the field, Pochettino repeatedly took responsibility for maintaining a sense of positivity as fans grew tired of Wembley and attendances dwindled. He was a classy figure who took pride in honesty. 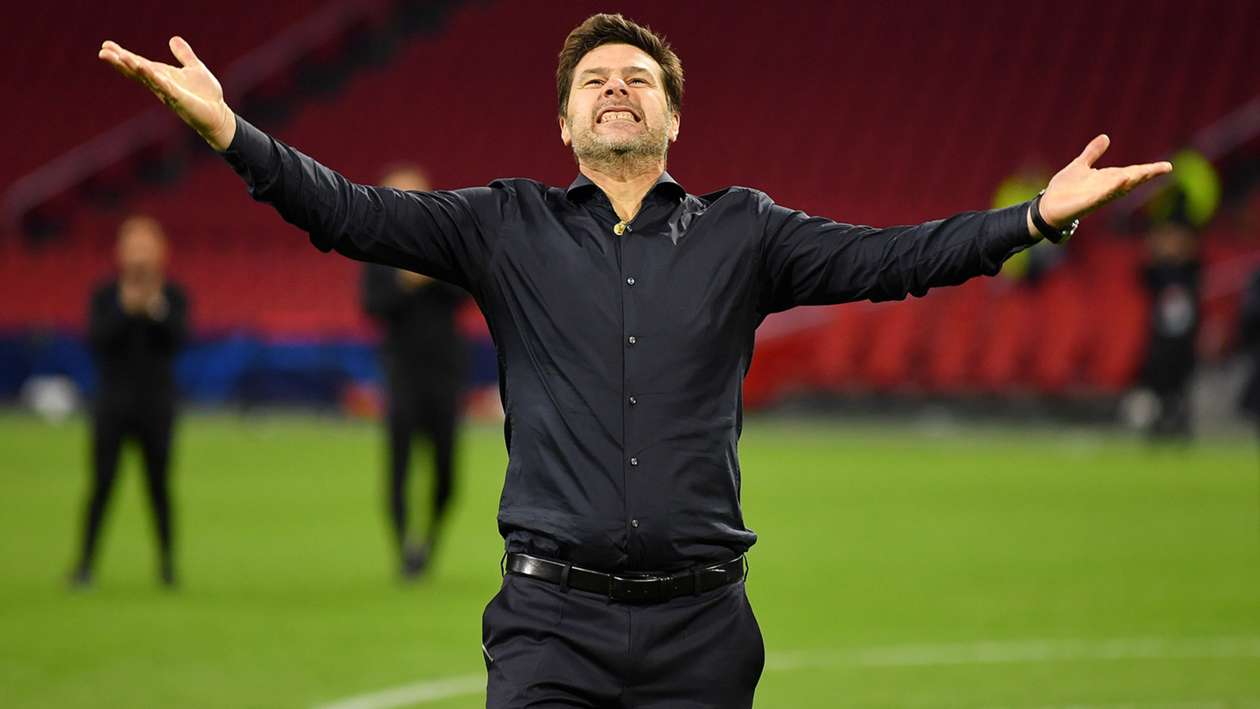 He was by no means perfect though.

For a manager who repeatedly stated he accepts all opinions and criticism, he often got touchy when selection decisions were questioned, and his public disdain for the domestic cup competitions undermined attempts to end a trophy drought which reached an 11th year under his tenure.

This squad should really have won silverware, and the failure to do so will remain a stain on Pochettino’s otherwise impressive record. Mourinho doesn't have the same problem. Despite his ill-fated spell at Old Trafford he still managed to win the Europa League and Carabao Cup to add to a CV that already included three Premier League titles, one La Liga, two Champions League wins and two Serie A crowns. And that's not even naming all of them.

Aside from the lack of trophies, Spurs’ league form in 2019 will also undoubtedly taint some of the memories, and Pochettino has not helped himself this season.

Having overcome adversity time and again in previous campaigns, he finally seemed lost for answers. In terms of team selection and tactics, it has looked like trial and error with no obvious improvement.

It has been sad to see the Argentine's squad suddenly become the very opposite of the unit he built. The team Spurs fans fell in love with was utterly united, full of energy, youthful potential and commitment, fulfilling their manager’s philosophy by pressing high up the pitch.

Now it is an ageing group with, in too many cases, their best years seemingly behind them. Key players are nearing the end of their contracts, waiting to leave, while the team too often sits passively inside its own half, waiting to be attacked.

It is too simplistic to focus on the loss of a single player, yet it is notable that Spurs’ annus horriblis in the Premier League started when the mercurial but 31-year-old Mousa Dembele departed in January, having run out of gas.

Pochettino is not without fault but, to his credit, he saw the problems coming.

At the start of May, a month before his side contested the biggest match in European club football, he was talking about the need for a “painful rebuild”. 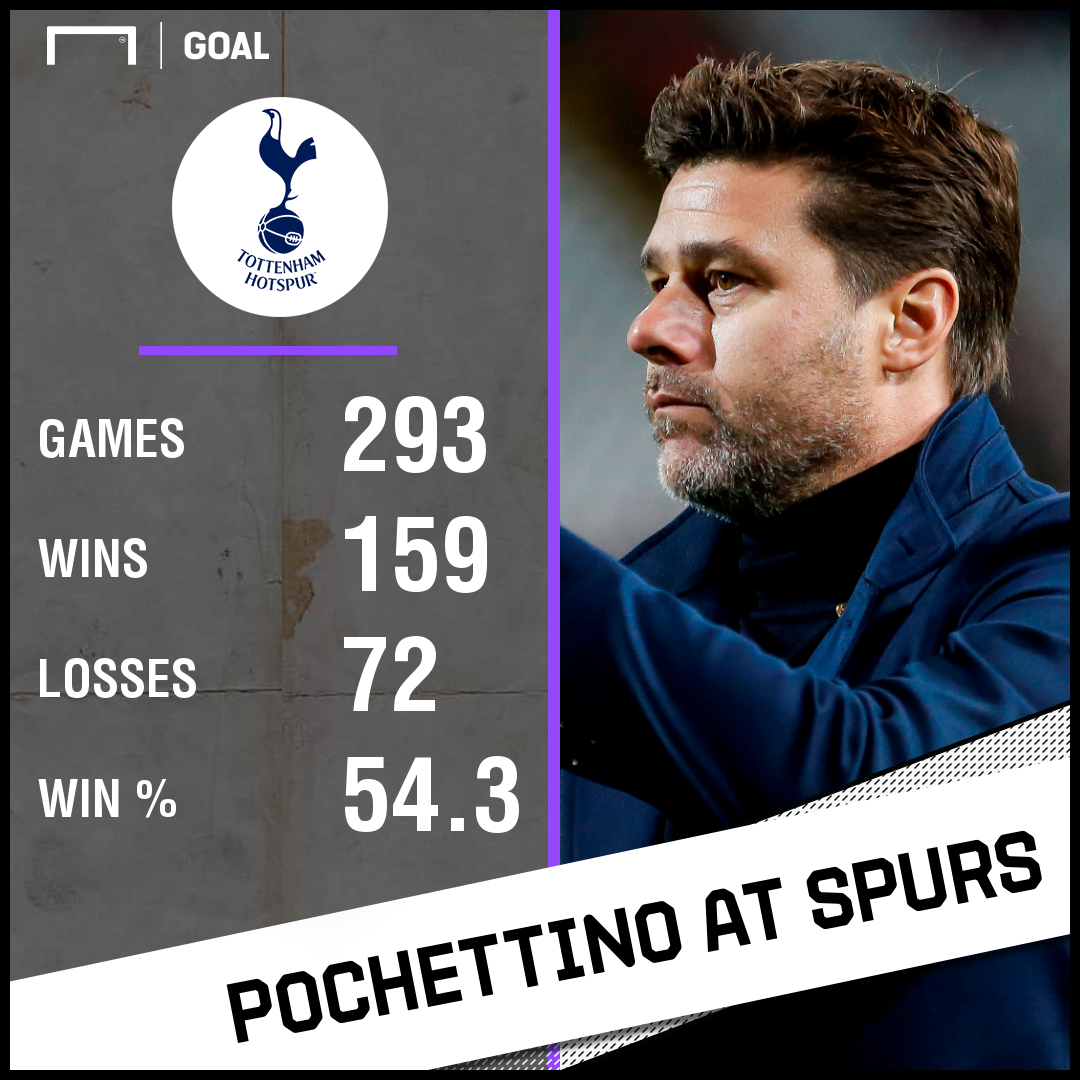 Many may reasonably have felt at the time that such talk was premature – that Spurs’ European run showed the squad was reaching its peak and needed to be kept together. But Pochettino saw what was ahead.

A person who foresees problems ahead of time is handy to have around. Indeed, he is perhaps the person to keep when his concerns become reality and changes have to be made.

Levy has done a great deal of good at Tottenham and has rightly been praised for delivering a magnificent stadium. However, he must reflect on his own mistakes with transfers and contracts.

Pochettino may well have left north London wondering why, if he spotted the danger and called for action, he has been pushed out in favour of the Special One? He will now have to watch from afar as the inevitable rebuild takes place without him, and Mourinho gets to tap into the skills of talented youngsters such as Juan Foyth, Ryan Sessegnon, Tanguy Ndombele and Giovani Lo Celso.

Surely, after exceeding expectations season after season, Pochettino deserved that chance himself, despite his mistakes. Surely, after seeing the team through the hugely difficult stadium move, he deserved a show of faith now during his own difficult period – a period, it should be pointed out, where Spurs are only three points behind fifth-placed Sheffield United, having already visited Liverpool, Leicester, Manchester City and Arsenal.

Why sack him now? Why the rush? Surely it is not simply because Mourinho was available. He’s been available since last December.

It appears Levy has jumped at the chance to secure the Portuguese manager's services, but it is worth recalling what happened 11 months ago - Manchester United sacked Mourinho and it looked for all the world that they planned to move for Pochettino. No-one was thinking at the time that Spurs would benefit from a swap, but Levy has nonetheless come to the conclusion that the 56-year-old is the better bet. It will be interesting to see how that relationship works.

The Tottenham job was always enticing to Mourinho, who kept his London home all throughout his Old Trafford tenure, and who was known to have turned down opportunities to coach elsewhere. He’s got the job he wanted but he will also inherit the problems Pochettino was struggling to solve, and this may not even be the only transitional season. There is every chance that will come next term when, in all probability, the likes of Christian Eriksen and Toby Alderweireld have departed.

Having watched Pochettino repeatedly change his approach and personnel this season without rediscovering the winning formula he had before, Levy has now done the same with the manager’s position.

After the monumental decision on Tuesday night and the next one Wednesday morning, the chairman is gambling that there are better days ahead and that Mourinho can outdo the achievements of Pochettino. 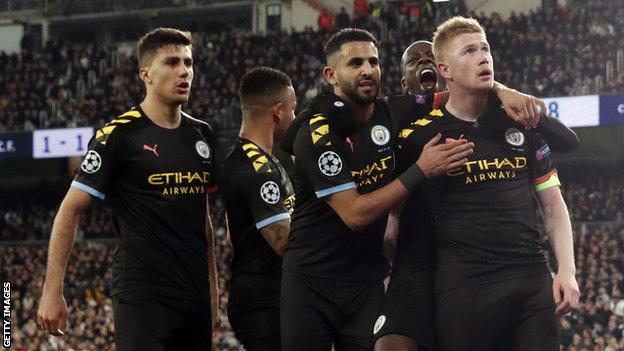 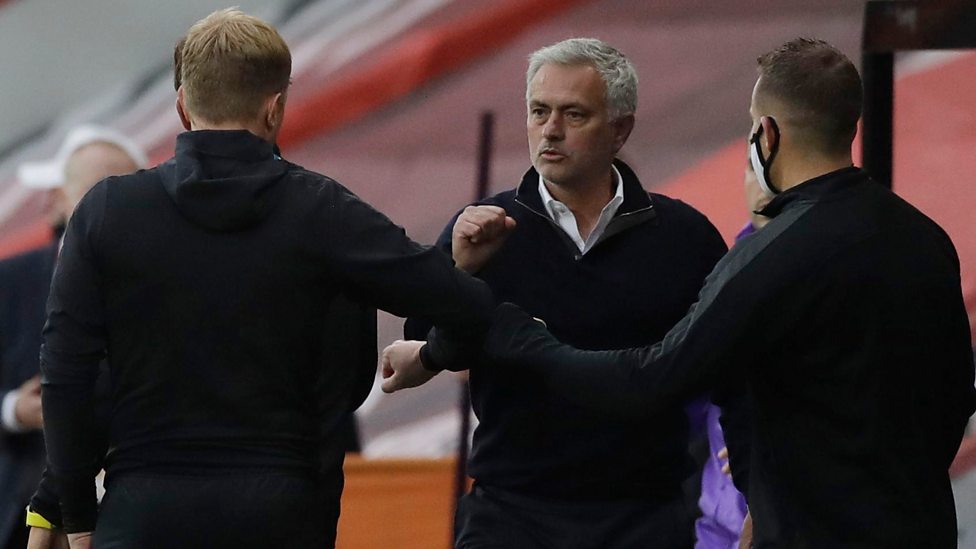