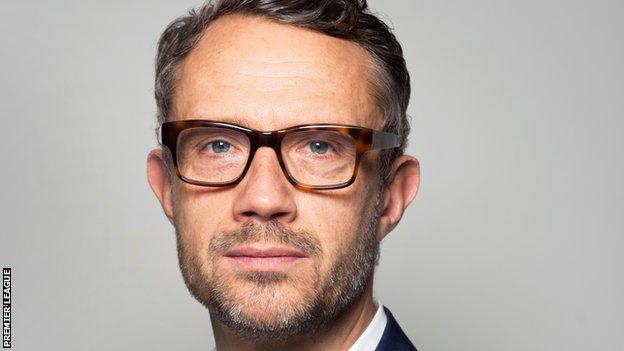 Pemsel was appointed in October, and was due to start in February, but has stood down following newspaper allegations about his private life.

Pemsel was the third person to be offered the job following the departure of ex-chief executive Richard Scudamore, who left in November 2018.

Susanna Dinnage was originally named as Scudamore's successor but later declined the role to remain at media organisation Discovery.

Senior BBC executive Tim Davie also turned down the chance to take up the post.

The Premier League said in a statement: "Following media disclosures earlier this week and discussions with David Pemsel, the Premier League has today accepted David's resignation and he will no longer be joining as chief executive."

At the time, Chelsea chairman Bruce Buck, who is also chairman of the Premier League nominations committee, said of Pemsel: "His straightforward style and personal integrity make him an ideal person to lead the business."