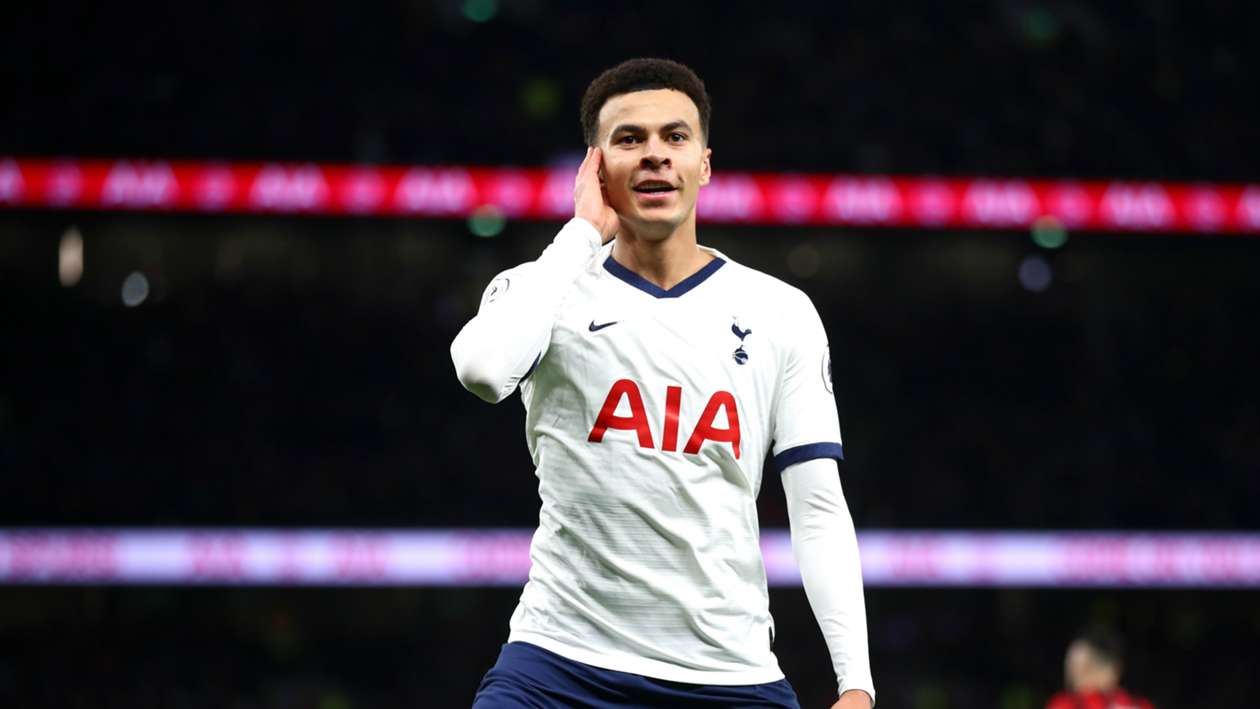 Tottenham made it three wins from three under Jose Mourinho as Dele Alli inspired victory over Bournemouth on Saturday.

Tottenham beat West Ham and Olympiacos in Mourinho's first two matches and were good value for their latest triumph at Tottenham Hotspur Stadium on Saturday, despite another late collapse.

Alli scored in either half to give the hosts a two-goal advantage, which Moussa Sissoko added to with his first league goal in his past 69 appearances.

Harry Wilson pulled two goals back for Bournemouth - a concerning repeat of the tense finale against West Ham for Mourinho - but Tottenham held on for back-to-back league wins for the first time since April to climb to fifth, six points off a Champions League place.

Tottenham made a slow start but took the lead after 21 minutes through Alli, who slotted the ball underneath Aaron Ramsdale after being teed up by Son Heung-min's first-time pass.

The hosts thought they had a second goal five minutes later when Davinson Sanchez fired home a loose ball, but he was adjudged by the VAR to have handled as he inadvertently blocked Sissoko's shot before finishing.

Spurs were frustrated by the officials again before half-time, with no penalty awarded when Steve Cook appeared to handle as he slid to block Alli's cutback.

But they did double their lead early in the second half thanks to Alli's calm finish after chesting down Toby Alderweireld's long pass, shrugging off Jack Stacey and slotting past Ramsdale.

Alli had a glorious chance to round off his hat-trick before the hour, only to blast over the crossbar as Sissoko's scuffed shot fell into his path.

Sissoko then volleyed in Son's cross to round off a fine Spurs move, but Wilson pulled one back with an impressive 25-yard free-kick to maintain his burgeoning set-piece reputation.

Wilson netted again in the sixth minute of added time, firing in from 10 yards to set up a nervy finish, but it was not enough to deny Mourinho a winning home league start.