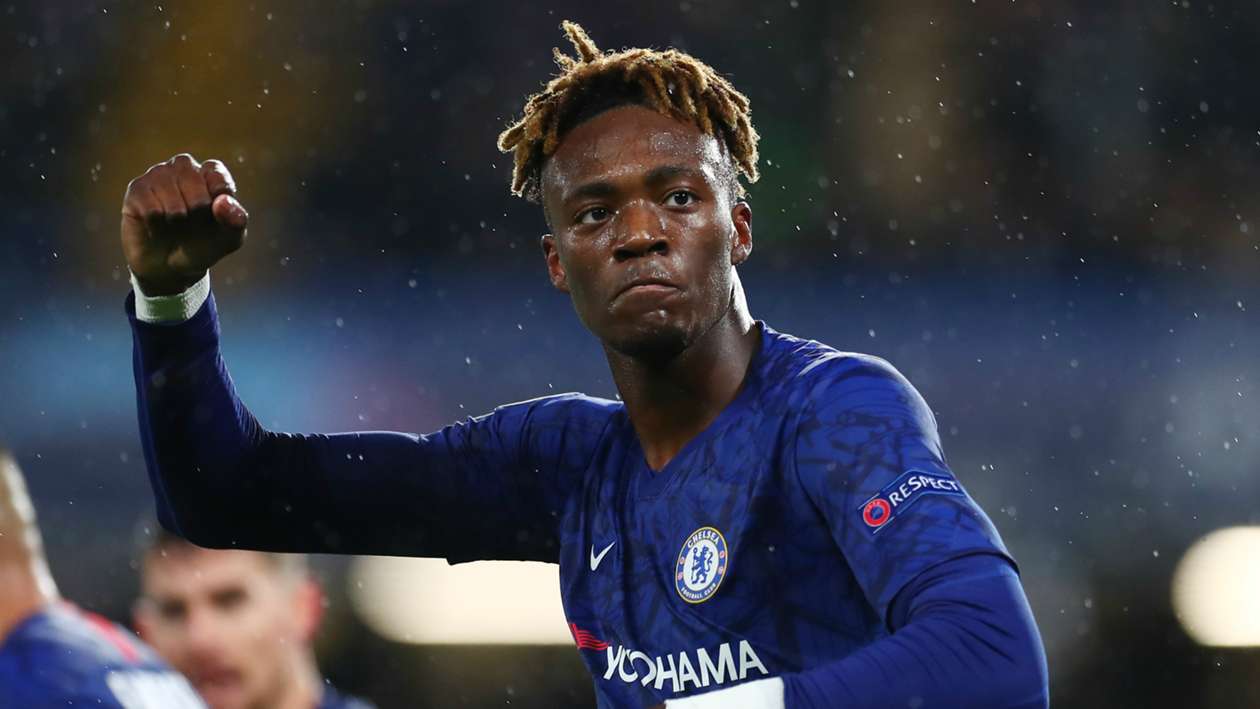 Chelsea completed the job against Lille as Tammy Abraham and Cesar Azpilicueta sent the Blues through to the Champions League's last 16.

Chelsea moved through to the Champions League knockout stage with a 2-1 win over a largely compliant Lille side at Stamford Bridge on Tuesday.

Tammy Abraham and Cesar Azpilicueta scored first-half goals as Frank Lampard's men bounced back from their weekend defeat to Everton by sewing up second spot in Group H.

The hosts knew three points would confirm their place in the last 16 and encountered little resistance until former Chelsea forward Loic Remy netted a 78th-minute consolation for the bottom-placed French side.

Valencia's victory over Ajax in Amsterdam denied Chelsea top spot, but Lampard will be satisfied after becoming the first Englishman to oversee the entirety of a successful group-stage campaign since Harry Redknapp, his uncle, did so with Tottenham in 2010-11.

Willian darted past Lille left-back Jeremy Pied and squared for the unmarked striker to apply a simple finish.

The lively Emerson tested Mike Maignan a second time and then supplied the corner that Azpilicueta headed home 10 minutes before half-time.

Maignan needed attention following a collision with Kurt Zouma but his good form continued with a double save from Pulisic and Willian upon the resumption.

The 24-year-old goalkeeper was eventually forced from the field with an ice pack applied to his knee in the 72nd minute.

Leo Jardim, Maignan's replacement, saved from Mateo Kovacic, and it was at the other end that the next goal arrived, Remy firing in after substitute Jonathan Bamba found space in the box.

It proved a minor hiccup for Chelsea, who held their nerve en route to a first Champions League home win in six matches.