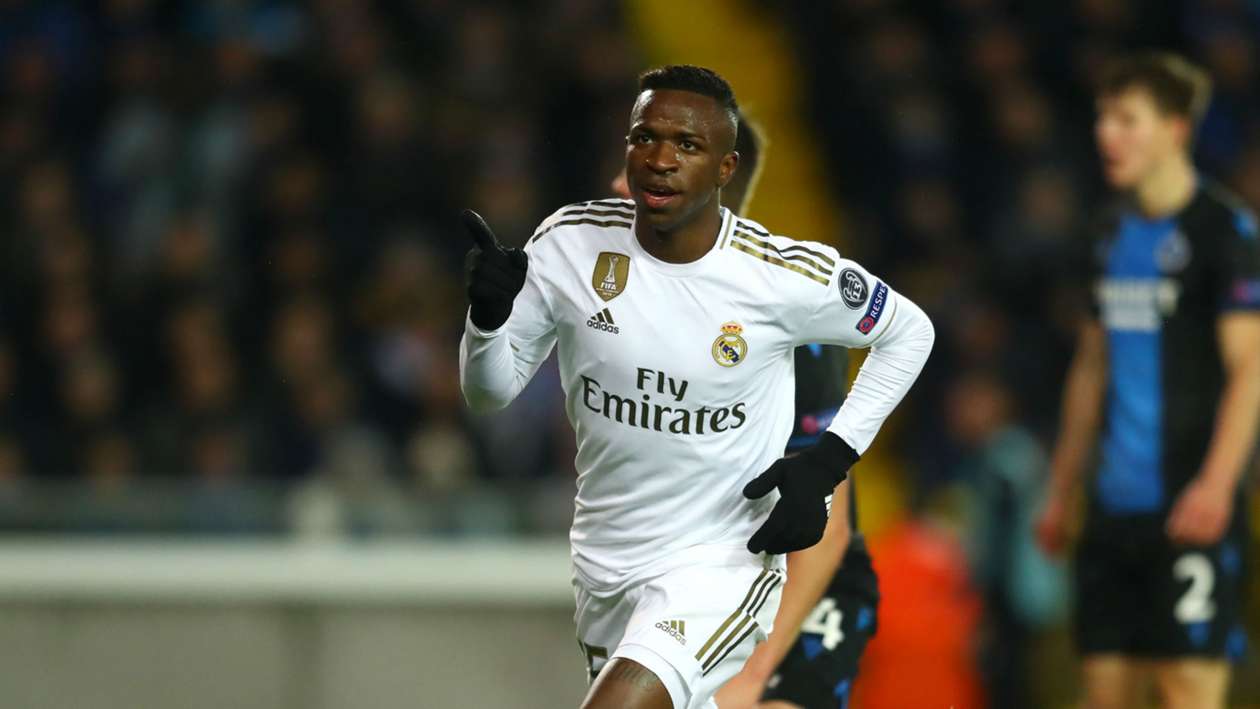 Real Madrid ended their Champions League Group A campaign with a routine 3-1 win over Club Brugge at the Jan Breydel Stadium.

Zinedine Zidane's side had already secured their last-16 berth before the clash in Belgium and can now turn their attention to the draw for the knockout stages, which takes place on Monday.

Hans Vanaken cancelled out Rodrygo Goes' opener within the space of two second-half minutes, but a first Champions League goal for Vinicius Junior and a sublime strike from Luka Modric sealed all three points for the LaLiga giants.

Galatasaray's defeat to Paris Saint-Germain in the French capital, meanwhile, means Brugge finish third in the group and will now compete in the knockout stages of the Europa League in 2020.

Both goalkeepers were forced into excellent saves inside the opening 15 minutes; Alphonse Areola used his legs to keep out Percy Tau's close-range effort, while Simon Mignolet pawed over Luka Jovic's drive that capped a flowing move.

The game then burst into life shortly after the interval, with two goals in as many minutes.

After a marauding run down the right-hand side, Alvaro Odriozola picked out Rodrygo and the Brazilian steered in a superb left-footed volley off an upright to put the visitors ahead.

That was cancelled out just 101 seconds later, however, when Vanaken collected Dennis' pass and whipped the ball past Areola from 15 yards.

Madrid restored their lead after 64 minutes when Vinicius slotted home from close range after Rodrygo had failed to get a shot away inside a crowded penalty area.

Modric then added a touch of gloss to the final scoreline with a sumptuous finish in stoppage time, the Croatian curling his effort past Mignolet from a central position just outside the penalty area.