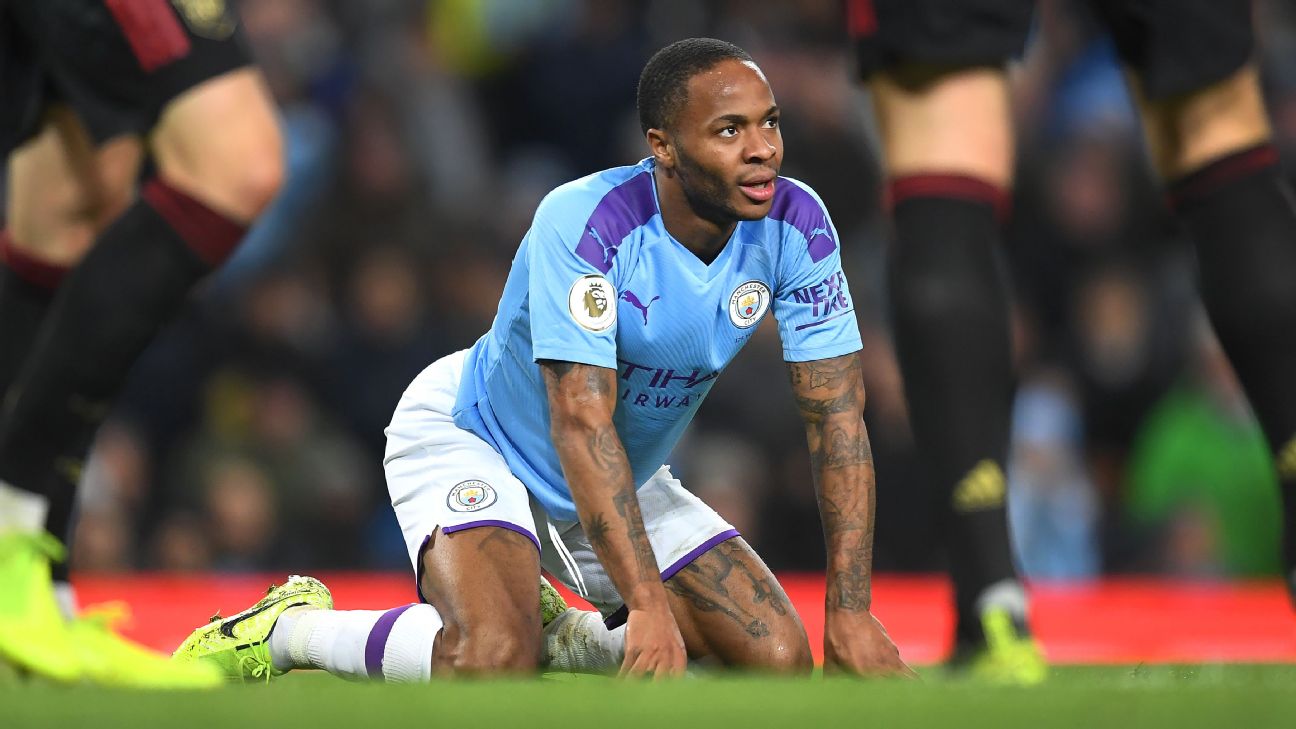 A Manchester City supporter has been banned from attending football matches for five years after being found guilty of racially abusing star forward Raheem Sterling.

Ian Baldry, 58, pleaded guilty to using racist language toward the England international after Sterling scored a goal against Bournemouth during a Premier League match in December 2018.

Sterling did not hear the comment at the time, although it was heard by a number of supporters, the court was told.

Baldry was ordered to perform 200 hours of community service in addition to the match ban.

Sterling has been a target of such abuse before in his career. The 25-year-old encountered racist abuse during England's Euro 2020 qualifier in Montenegro in March, and there have been many other cases in European football in recent months.

The previous year, Chelsea suspended four fans for racially abusing the former Liverpool man after video circulated that appeared to show a Chelsea fan at Stamford Bridge directing a racial slur at Sterling as he retrieved the ball from the byline.

Sterling, who has been an outspoken voice against racism, has previously called for clubs to be given an automatic nine-point deduction and ordered to play three games behind closed doors if their supporters take part in racist behaviour.