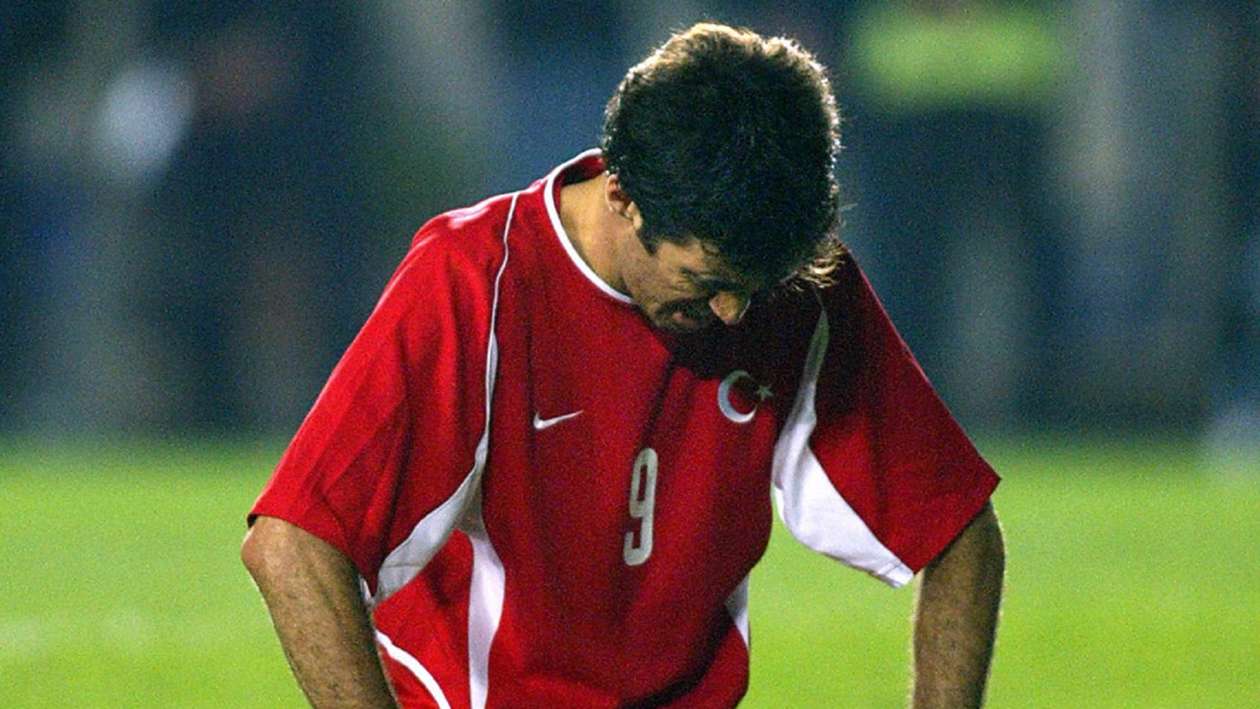 The legendary striker became an enemy of the Turkish government after leaving the president's AKP party in 2013, having his assets seized

Galatasaray and Turkey legend Hakan Sukur has revealed he is driving for Uber and selling books in the United States, claiming Turkish president Recep Tayyip Erdogan "took everything" from him.

The 48-year-old former striker, who also represented Inter and Blackburn among other clubs, says he has been denounced as an enemy of the Turkish state and had his assets seized.

Sukur scored more than 250 goals in a distinguished club career, and 51 in 112 games for his country. He joined Erdogan’s Justice and Development Party (AKP) in 2011, but quit in 2013 after a reported conflict of opinions.

“Then the hostility started,” Sukur told Welt am Sonntag.

“Stones were thrown at my wife’s boutique, my children were harassed on the street. I received threats after every statement I made. When I had left, they locked up my father - and everything I owned was confiscated.

“I have nothing left anywhere in the world. Erdogan took everything from me. My right to freedom, the right to explain myself, to express myself, the right to work.”

Sukur's father is now under house arrest, released from prison after being diagnosed with cancer. His mother has also been diagnosed.

“It is a very difficult time for them," he said. "Everybody who has anything to do with me has financial difficulties.

“I ran a cafe here [in California] for a while. But strange people came to it, and played Dombra music.”

Dombra music is what the AKP describes as the true music of the Turkish people.

Sukur also learned that, when a Turkish student in America took a selfie with him, he was imprisoned for 14 months.

“When I joined the AKP, Turkey was a country that conformed to EU standards and got a lot of investment from Europe,” he explained.

“But Erdogan’s politics led to bad times, and the country went in a completely different direction; an orientation towards the Middle East instead of Europe.

“Football in Turkey, like in many places, is not free and not autonomous. But we are attacked in the Turkish media [for speaking out]. They want to make sure that other athletes are too intimidated to open their mouths.

“I only did things that are legal in my country, in public. But because my name is Hakan Sukur, I was used to intimidate people.

“Can they show me a crime that I have committed? No. They just say ‘traitor’ and ‘terrorist’.

After three spells, 13 years and almost 200 goals for Galatasaray, he was banned from the club in 2017 – a decision he says was made directly by Erdogan.

“Not the sports minister, the president,” he says.

“A decision like that – made without any court ruling, just an order from the top.”

Sukur was also asked about the controversial photo showing Mesut Ozil and Ilkay Gundogan, Germany internationals of Turkish descent, posing with Erdogan in 2018.

“I don’t think the photo is great,” he replied.

“They should honour the country they are playing for. I would recommend Mesut and Ilkay join the AKP as well – then they will see what the party really is.”