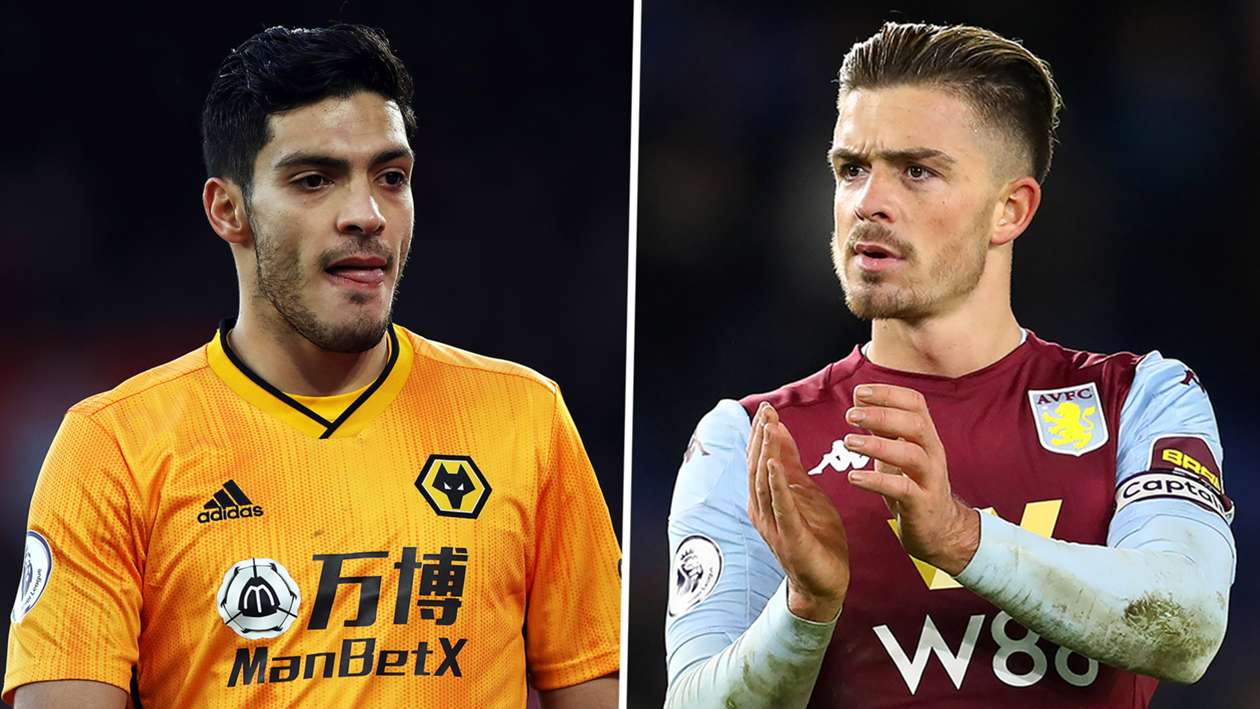 Joleon Lescott believes that Jack Grealish and Raul Jimenez may be better served snubbing interest from Manchester United as they deserve to be playing in the Champions League.

As revealed by Goal, Grealish is keen on joining the Red Devils and has even begun house-hunting in anticipation of a summer switch to Old Trafford.

Wolves striker Raul Jimenez has also been linked with a switch to join Ole Gunnar Solskjaer's side having emerged as one of the Premier League's leading attackers over the past two seasons.

But Lescott, who played for both Aston Villa and Wolves during his playing career, thinks that both players should be aiming to play Champions League football - something that's not guaranteed at a United side in a period of transition.

He told Grand National: "When you look at the spectrum of teams, Manchester United are still a big club but in terms of Jack Grealish’s ability, if he leaves Aston Villa he’s going to want to play Champions League and that’s not guaranteed at Man United, even in the future.

"I would love to see him test himself in the highest level because I think he's capable of playing at real heights.

"He’s proven that he can really perform in a team that's been struggling this season. In terms of if he was going to move to United, it would obviously be a great move for him because it is Man United. But, in terms of how he can test himself against the very best, is he going to be able to do that at Man United as they’re not guaranteed Champions League football?

"The interest in Jimenez doesn't surprise me, he's performed consistently over the past two seasons and that’s the key. He's not just coming in and having good periods then going cold again. He's consistently done well for the team and scored goals and proving to be a lot more than just a goal scorer.

"Obviously he is their top goal scorer since he’s been there. but he’s absolutely vital to the way they play. There will, of course, be interest in him as he’s such a good player, I suppose it just depends on how realistic this interest is.

"For example, if it's Chelsea, then you may look to them as more of a possibility of playing Champions League. Whereas if you look at interest from Man United, and you look at the team’s current success - are Man United better than Wolves? Are they guaranteed to finish higher than Wolves next season? Who knows! 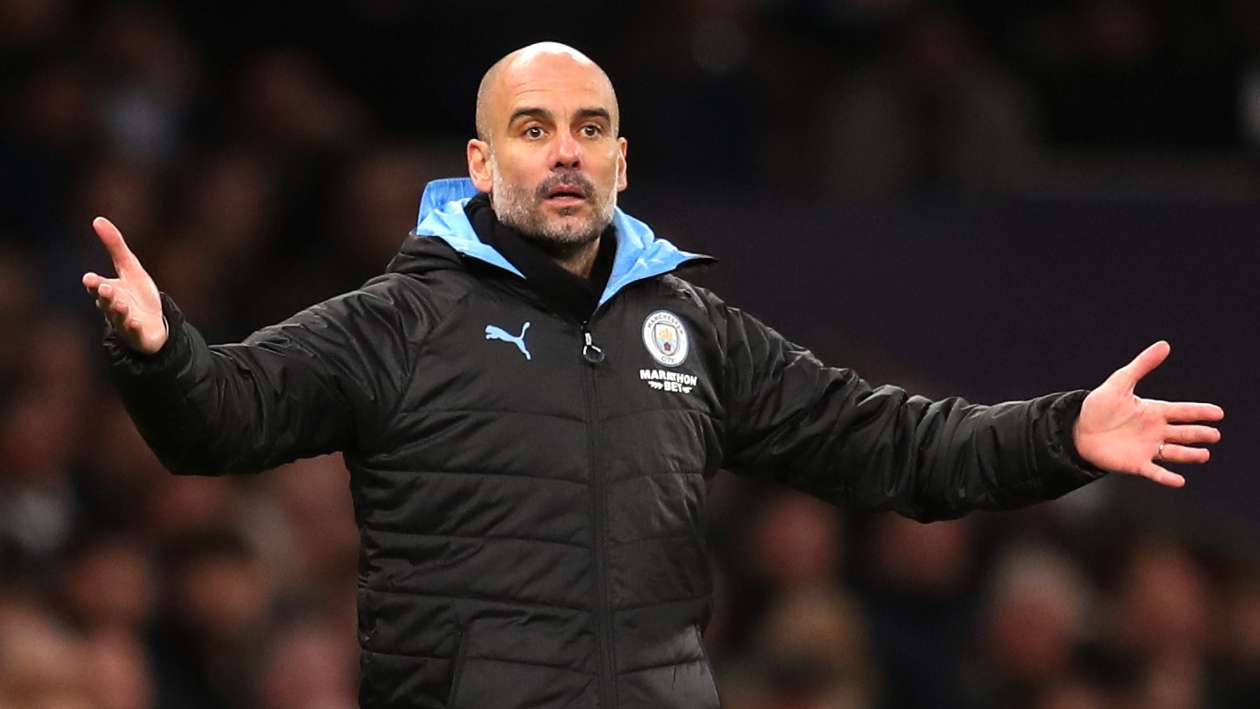 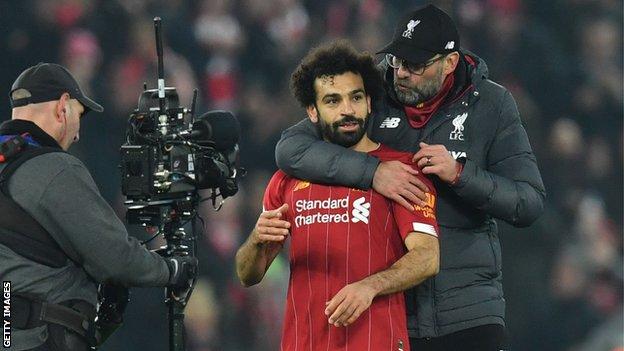 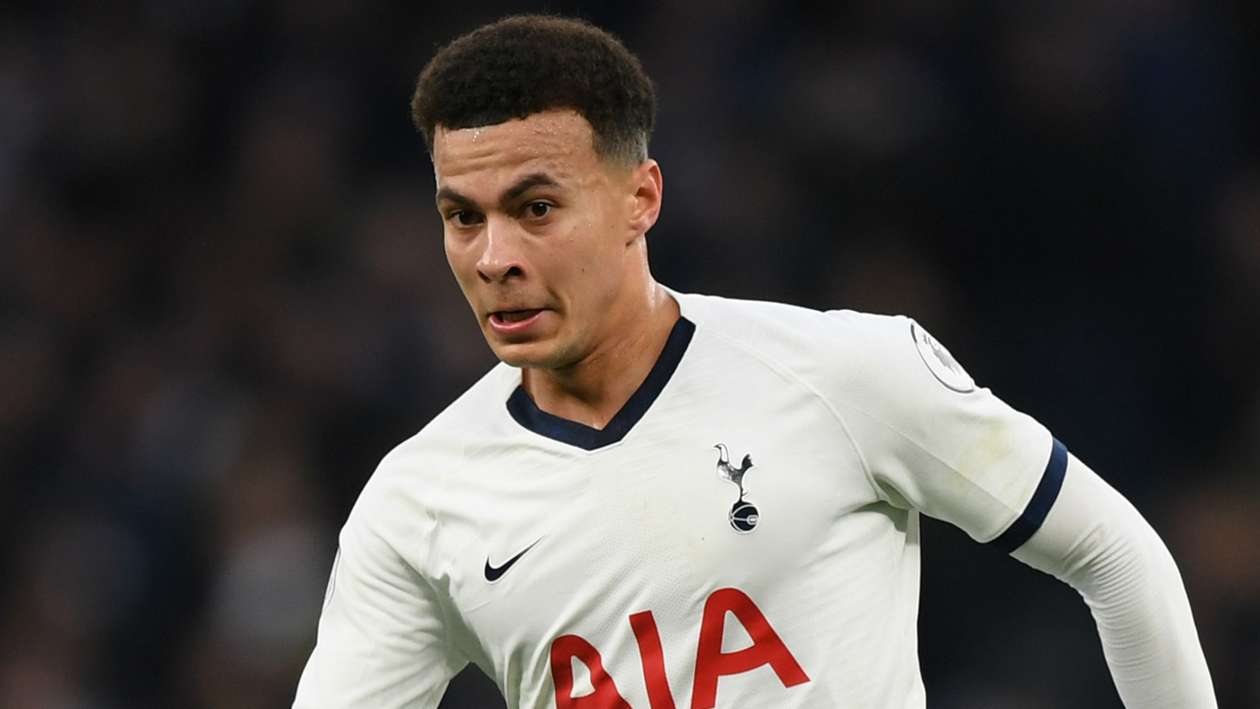 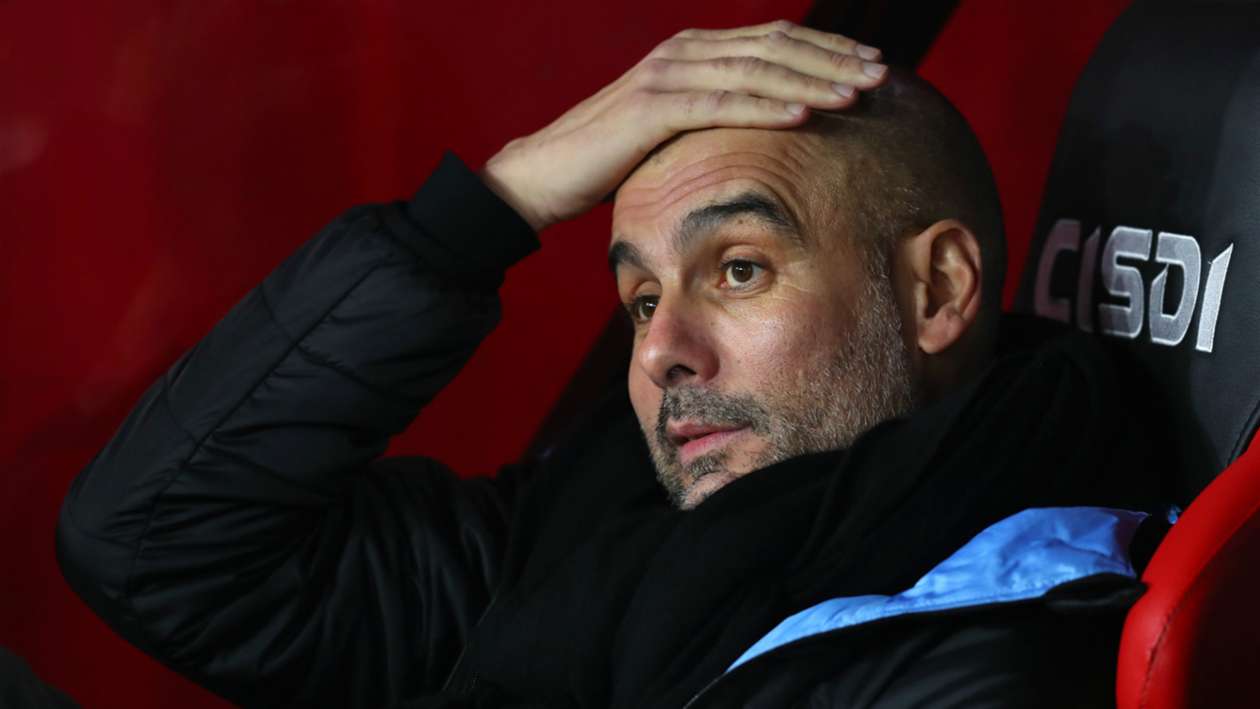 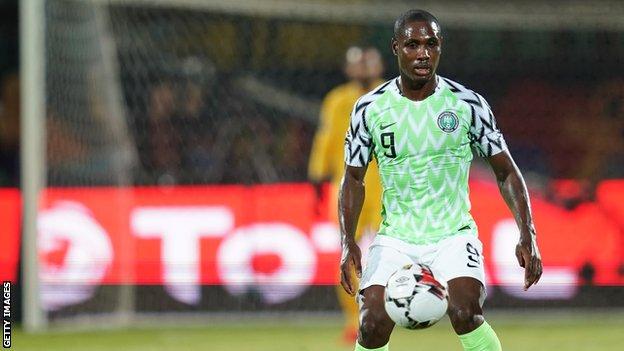