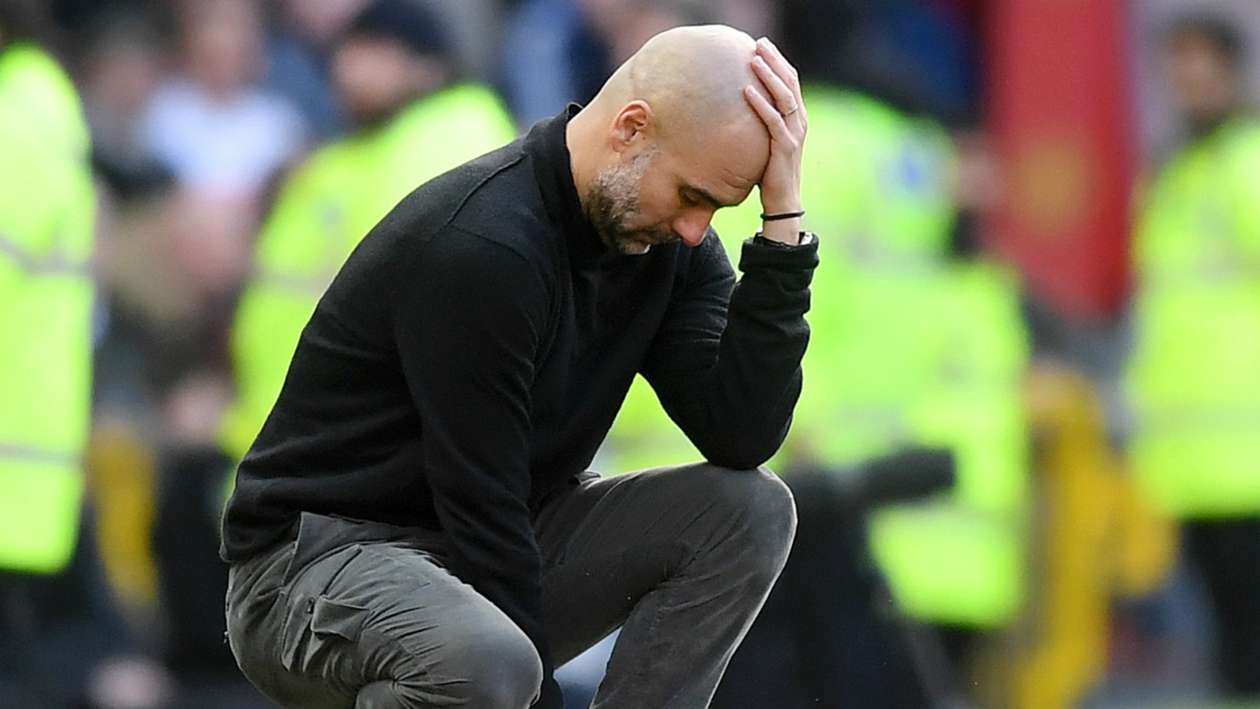 The Premier League may have to contend with coronavirus restrictions for the next six to 12 months according to the division's medical advisor.

The league is preparing to resume the 2019-20 season, having set a target of June 12 for games to be played again.

All 20 clubs agreed to step up training as of Tuesday by allowing players to work in small groups while still adhering to social distancing measures.

Fans will not be allowed to attend games when the campaign gets underway and clubs fear they may have to play in empty stadiums for the entirety of next season, too.

Premier League medical advisor Dr Mark Gillett says that restrictions in training grounds and stadiums will remain in place for some time.

"I've been lucky enough to sit on the DCMS [Department for Digital, Culture, Media & Sport] group with a very high level of medical input from Public Health England and the Chief Medical Officers department," he told reporters.

"They've made it very clear that the social situation, the public health situation is not going to change over the next six to 12 months.

"Regardless of the timing of this type of conversation we're going to be looking to make the same kind of cultural changes at training grounds and in footballers' behaviours whether we have this conversation now or at any point this year. It is important that people understand that."

Premier League players have been tested for Covid-19 and expect to receive results on Tuesday before they return to training, CEO Richard Masters confirmed.

"When those results are in it will give us the confidence to release the clubs to start training immediately," he said.

"Once you know when you can start full-contact training, and we've had a proper discussion about clubs over how much is required to create the fitness levels before they can start playing, you're then in a position to confirm when the season start date is.

"We cannot de-risk the entire thing. But I think what we have created is an extremely safe environment. Hopefully we have reassured all players and managers on that basis."