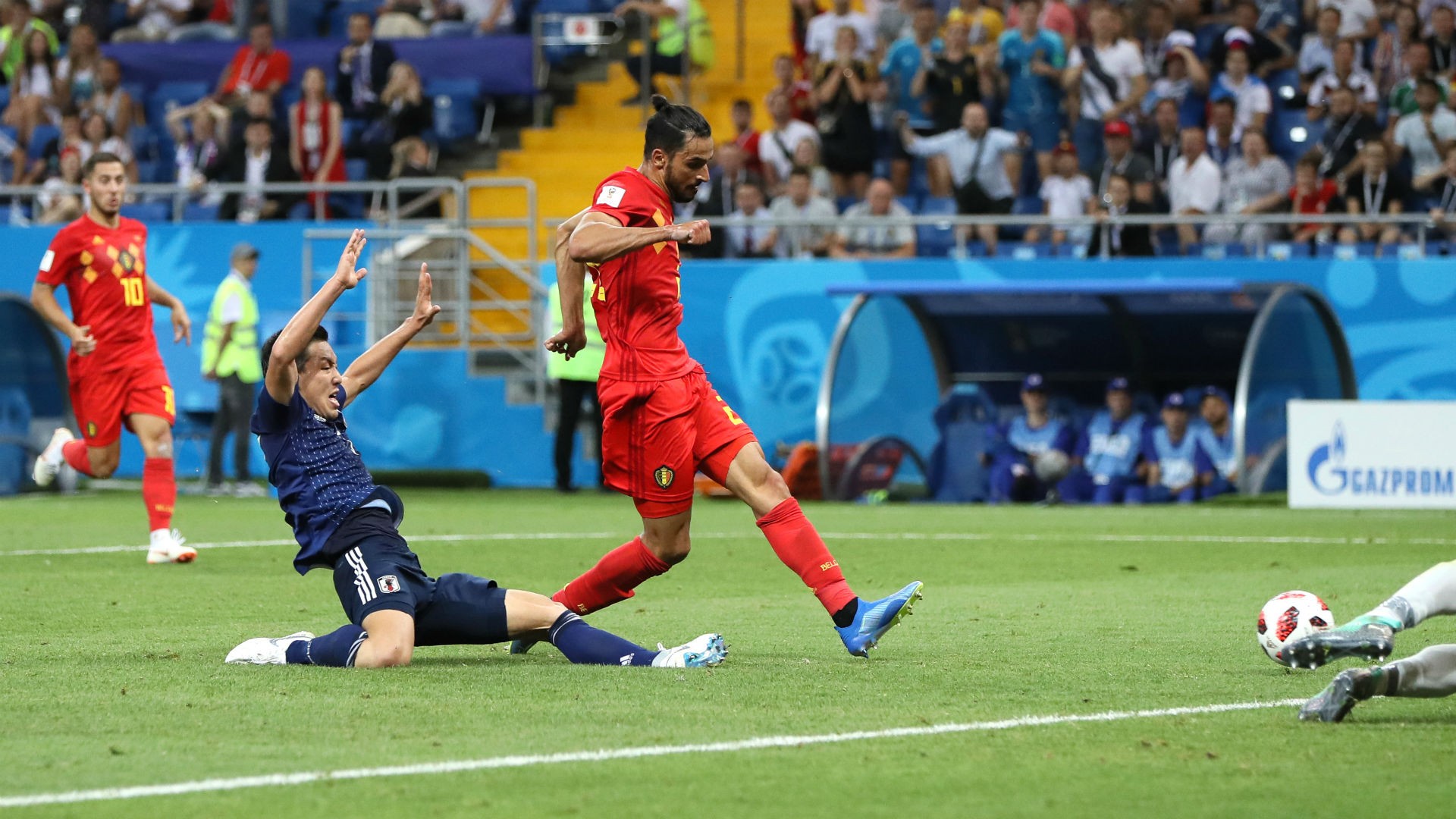 After a goalless first half, Japan struck twice in seven minutes following the interval to take full control of a gripping last-16 tie in Rostov-on-Don on Monday. 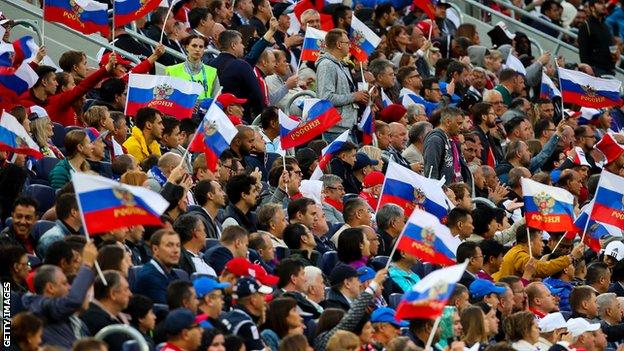 Fifa has fined World Cup hosts Russia 10,000 Swiss francs (£7,645) after their fans displayed a discriminatory banner during the 3-0 loss to Uruguay.

Serbia have been fined £15,000 for a "political and offensive banner" during their 2-0 defeat by Brazil in their final group game. 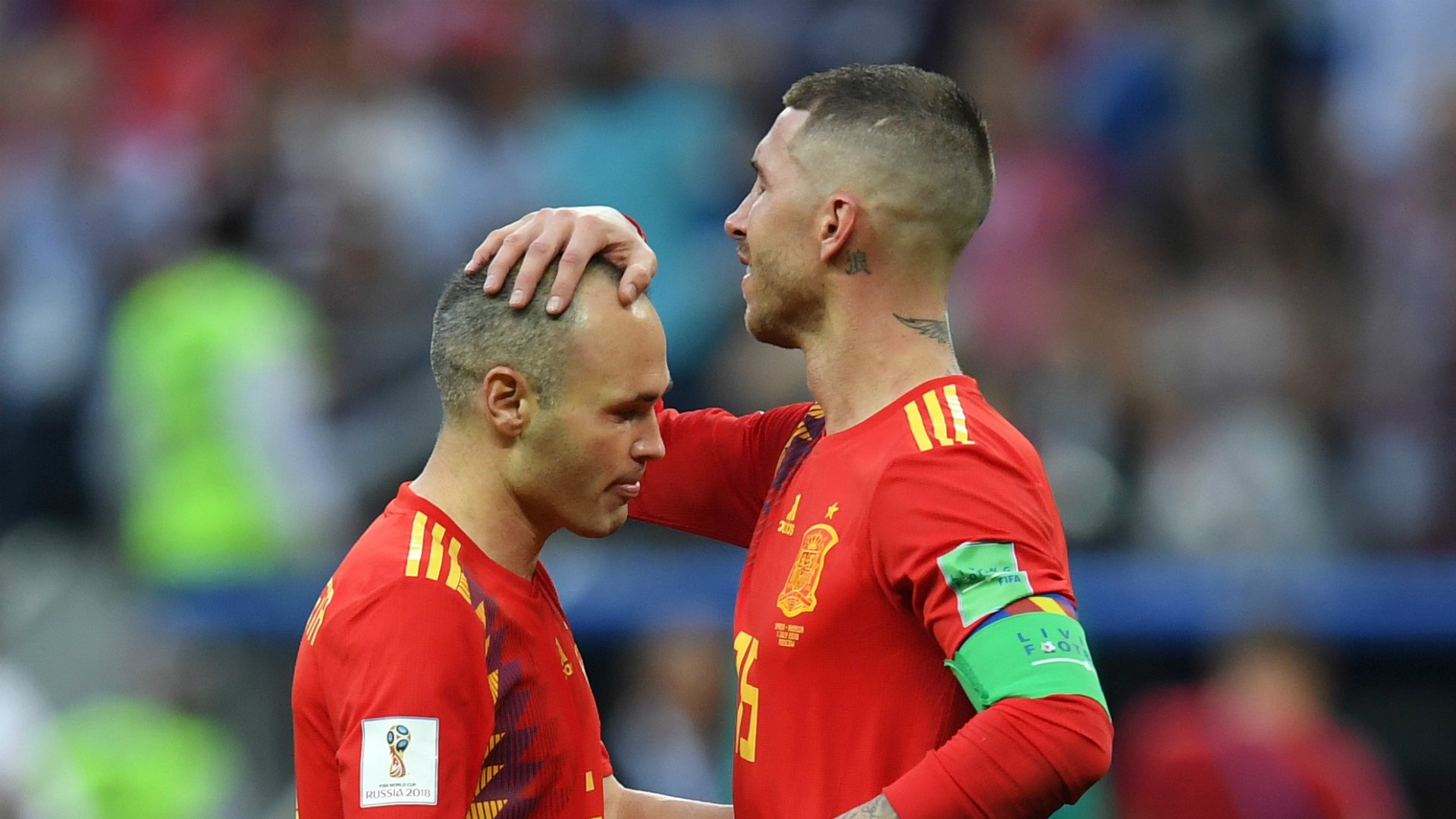 After more than 130 caps and three major titles, including the 2010 World Cup, the former Barcelona midfielder has hung up his boots

Andres Iniesta has announced that he will retire from international football after seeing Spain crash out of the World Cup at the hands of Russia. 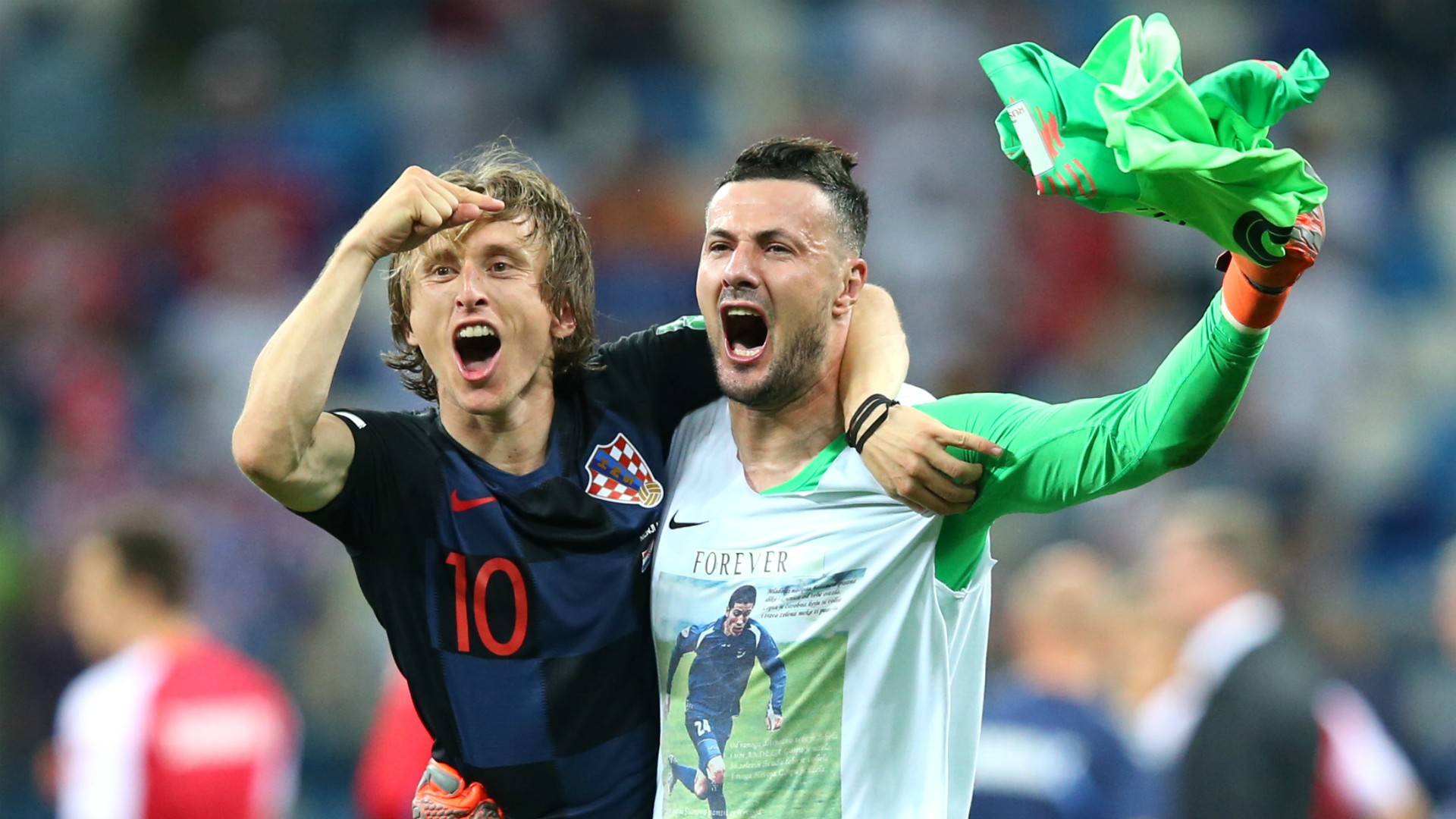 Nicolai Jorgensen missed from the penalty spot as Denmark suffered a shoot-out defeat to Croatia, who had Ivan Rakitic to thank

Ivan Rakitic scored the winning penalty to spare Croatian blushes after Luka Modric had a spot-kick saved late in extra time, reaching the World Cup quarter-finals via the shoot-out following a 1-1 draw against Denmark.

After saving from Modric, Denmark goalkeeper Kasper Schmeichel produced two saves in the shoot-out but saw opposite number Danijel Subasic keep out three, including from Nicolai Jorgensen to set up Rakitic to seal the 3-2 win. 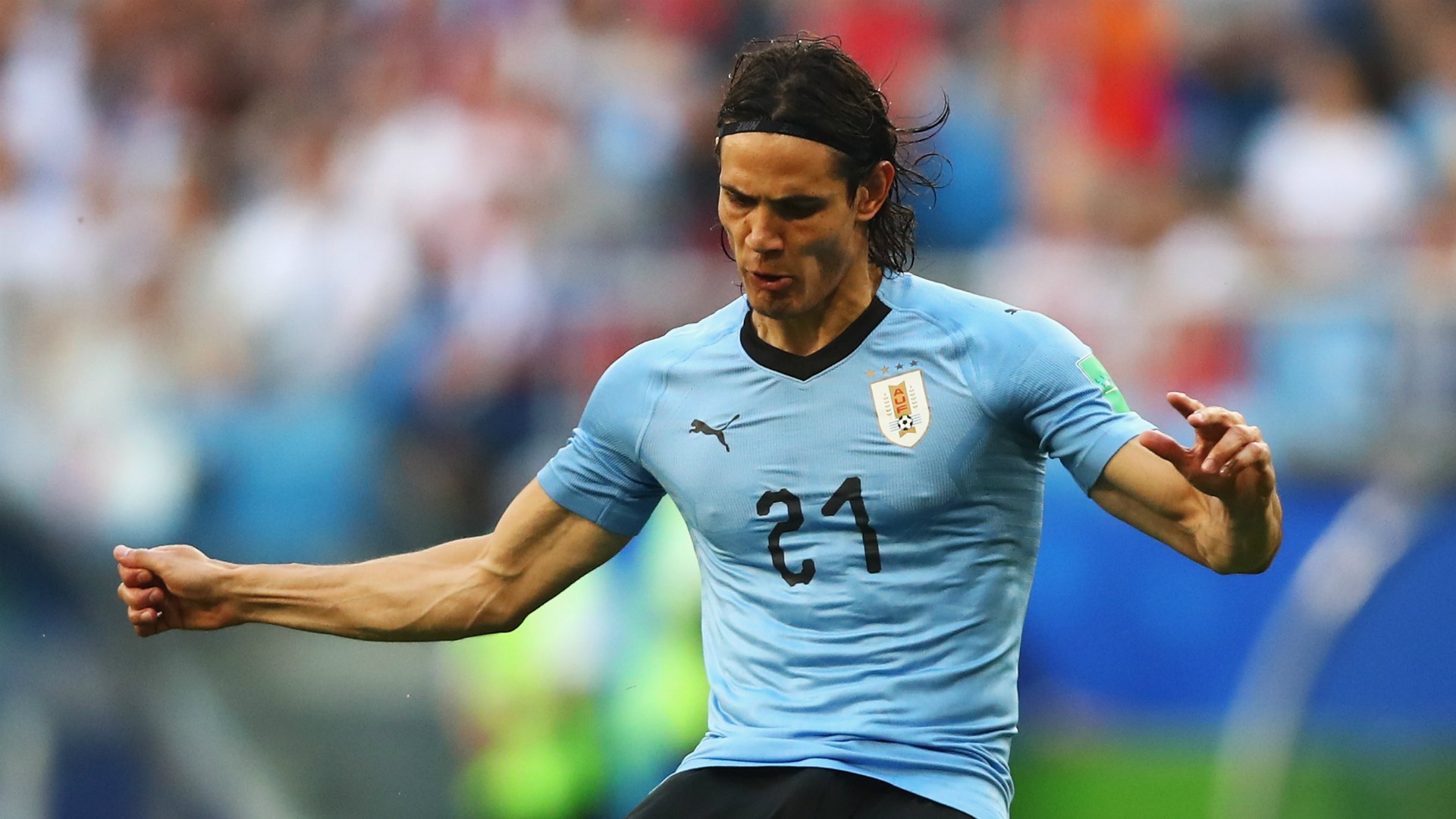 Cristiano Ronaldo and Lionel Messi were knocked out of the World Cup on the same day, but Uruguay will rue Edinson Cavani's injury

Edinson Cavani's double earned Uruguay a 2-1 win over Portugal and a World Cup quarter-final against France, with a tearful Cristiano Ronaldo knocked out on the same day as his rival Lionel Messi.

Argentina's hopes of going one step better than a narrow defeat to Germany in the 2014 final were ended by a 4-3 loss to Les Bleus, with Ronaldo quickly following Messi out of the tournament.