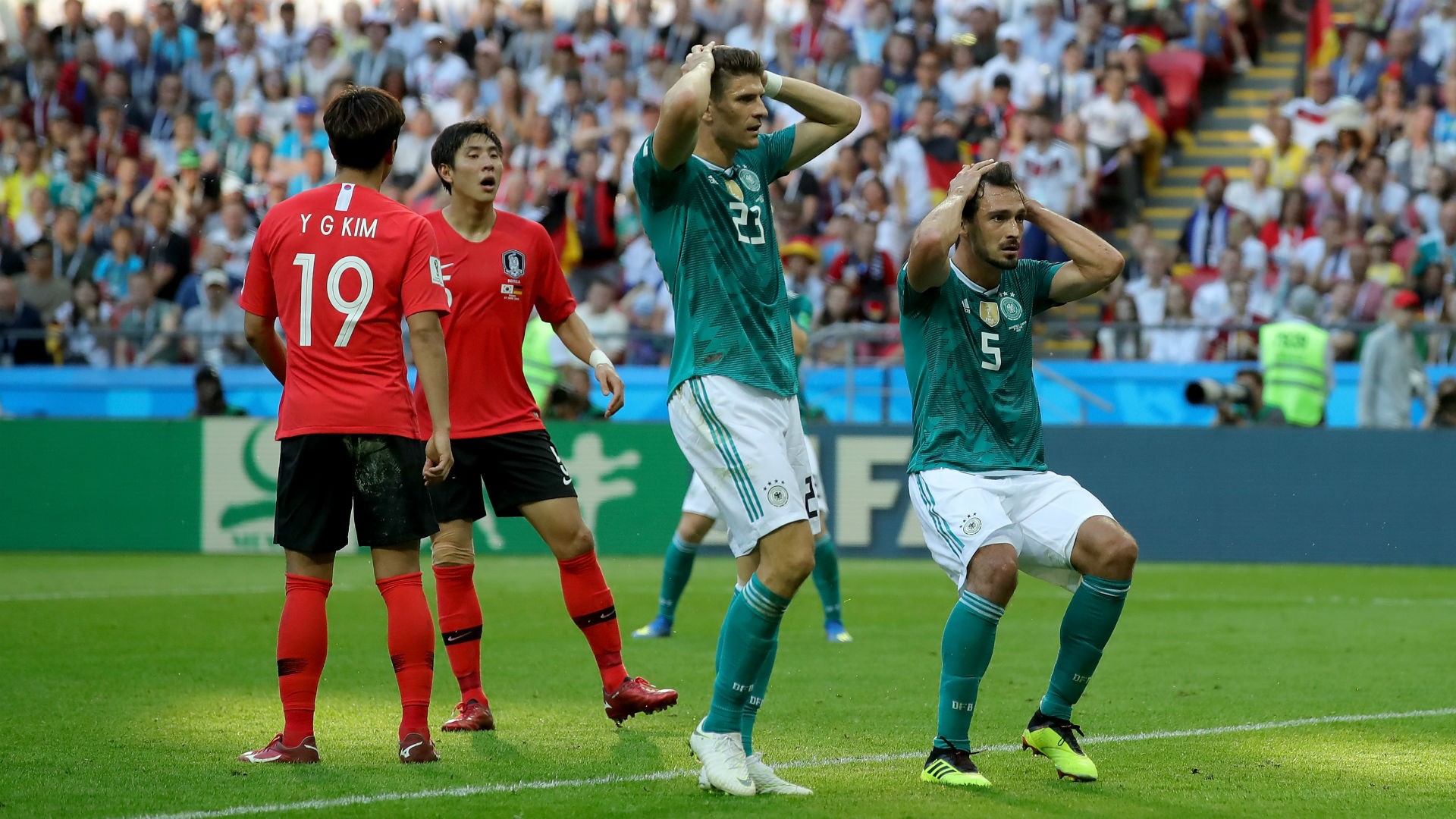 South Korea dumped Germany out of the World Cup thanks to a 2-0 win in Kazan on Wednesday, both goals netted in stoppage time

Holders Germany sensationally crashed out of the first round of the World Cup for the first time since 1938 after losing 2-0 to South Korea, with VAR used to award two injury-time goals.

Joachim Low's side went into the game needing to match or better Sweden's result against Mexico, but they failed to break down Korea's dogged resistance and were undone at the last as Kim Young-gwon and Son Heung-min netted, while the Scandinavians romped to a 3-0 victory. 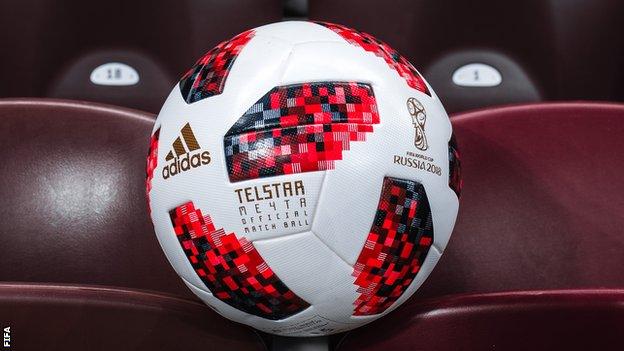 The Telstar Mechta replaces the black and white Telstar 18, which "paid homage to the first Adidas World Cup ball" from 1970

A new match ball will be used for the knockout stage of the World Cup in Russia, Fifa has announced.

The Telstar Mechta will replace the Telstar 18, the Adidas ball used throughout the group stage. 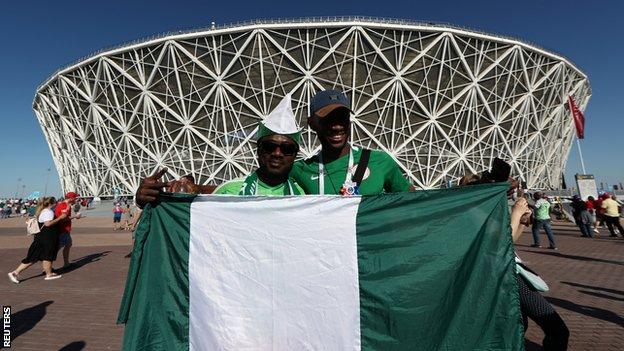 After staging Nigeria's win over Iceland, Volgograd Arena will host its fourth and last game of this year's World Cup on Thursday

Authorities have warned football fans not to drink too much alcohol before Thursday's game at Volgograd Arena.

Temperatures are likely to reach 40C in the southern Russian city, where Poland play Japan in their final Group H game. 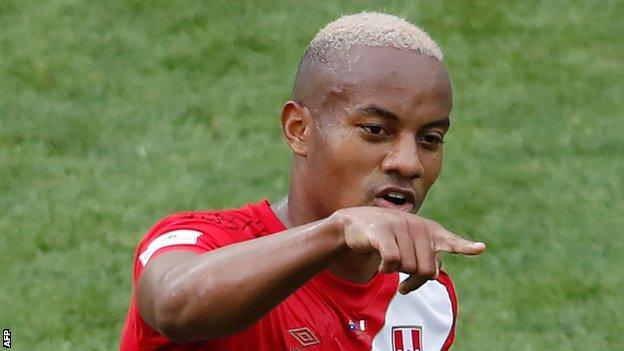 Peru recorded their first win at a World Cup finals since 1978 as they beat Australia in the last match of the tournament for both sides.

Australia needed to defeat already-eliminated Peru and hope France beat Denmark in order to reach the last 16, but the South Americans went ahead with a fine, low 15-yard volley from Andre Carrillo. 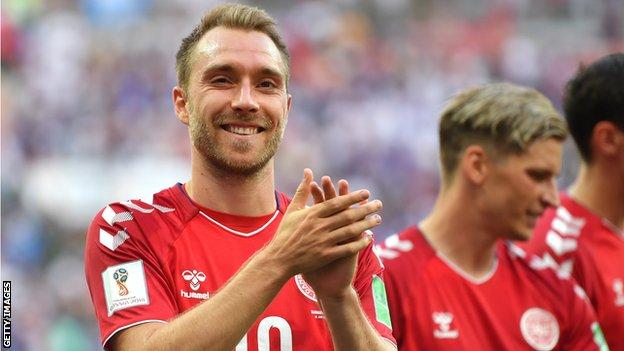 Denmark joined France in the last 16 of the World Cup after playing out the first goalless draw of the tournament, which was greeted by boos at the final whistle.

A draw was good enough to see a much-changed French side top Group C, while Denmark knew a point would be enough for them too, even if Australia beat Peru.