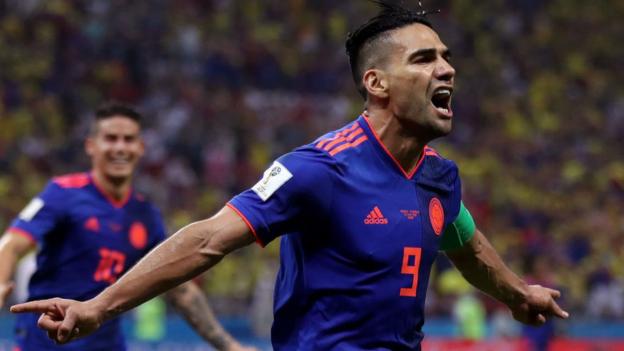 Radamel Falcao scored his first World Cup goal as Colombia got their tournament in Russia up and running with an impressive victory that ended a lacklustre Poland side's hopes of reaching the last 16.

Yerry Mina nodded in James Rodriguez's cross shortly before half-time to put the South Americans ahead. 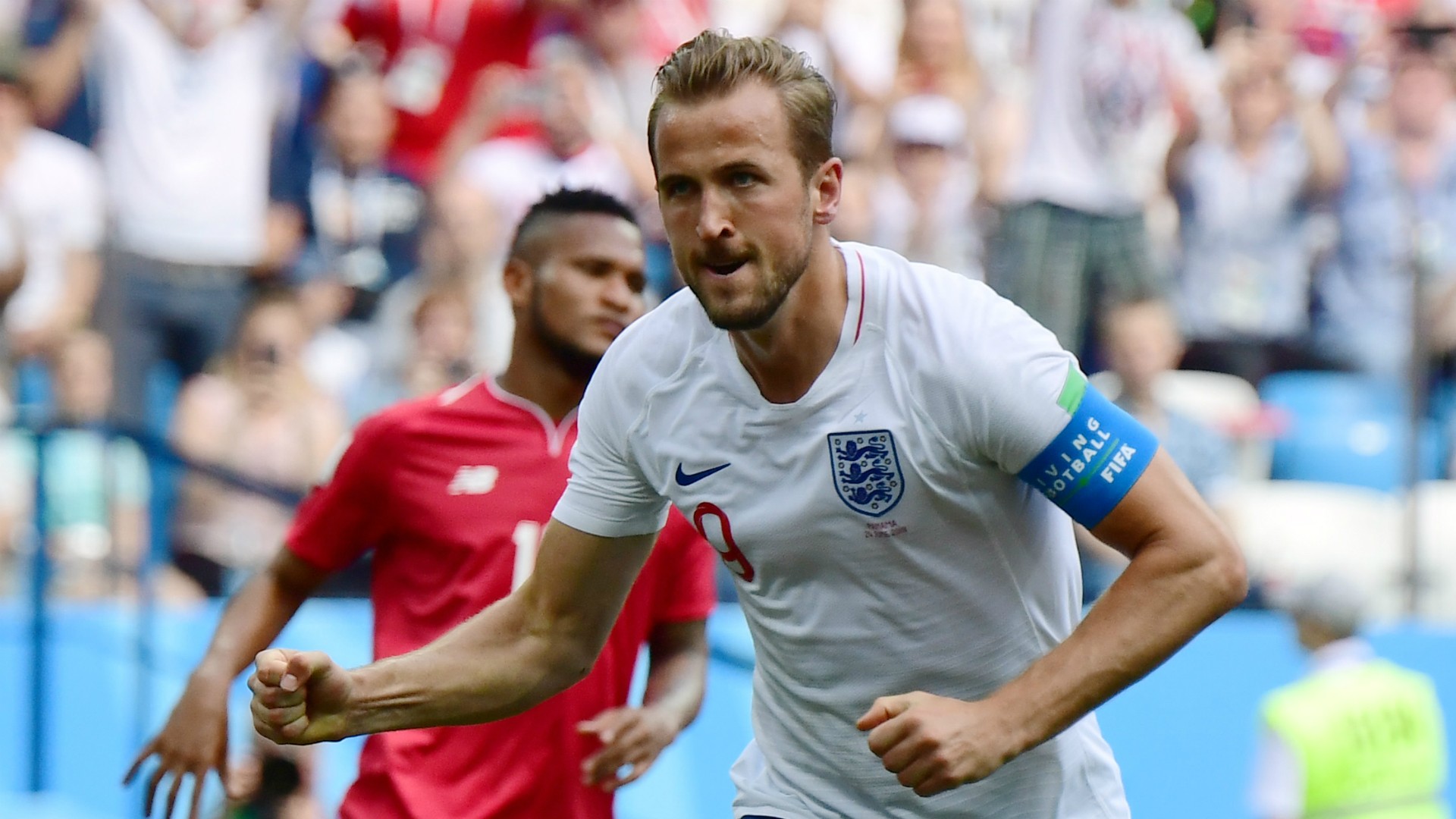 Captain Harry Kane led the way with a hat-trick as England stormed into the knockout stages of the World Cup with a 6-1 thrashing of Panama.

Gareth Southgate's side had squeezed past Tunisia in their opening Group G game thanks to a stoppage-time winner from their skipper, but there was no late drama in a one-sided clash in Nizhny Novgorod. 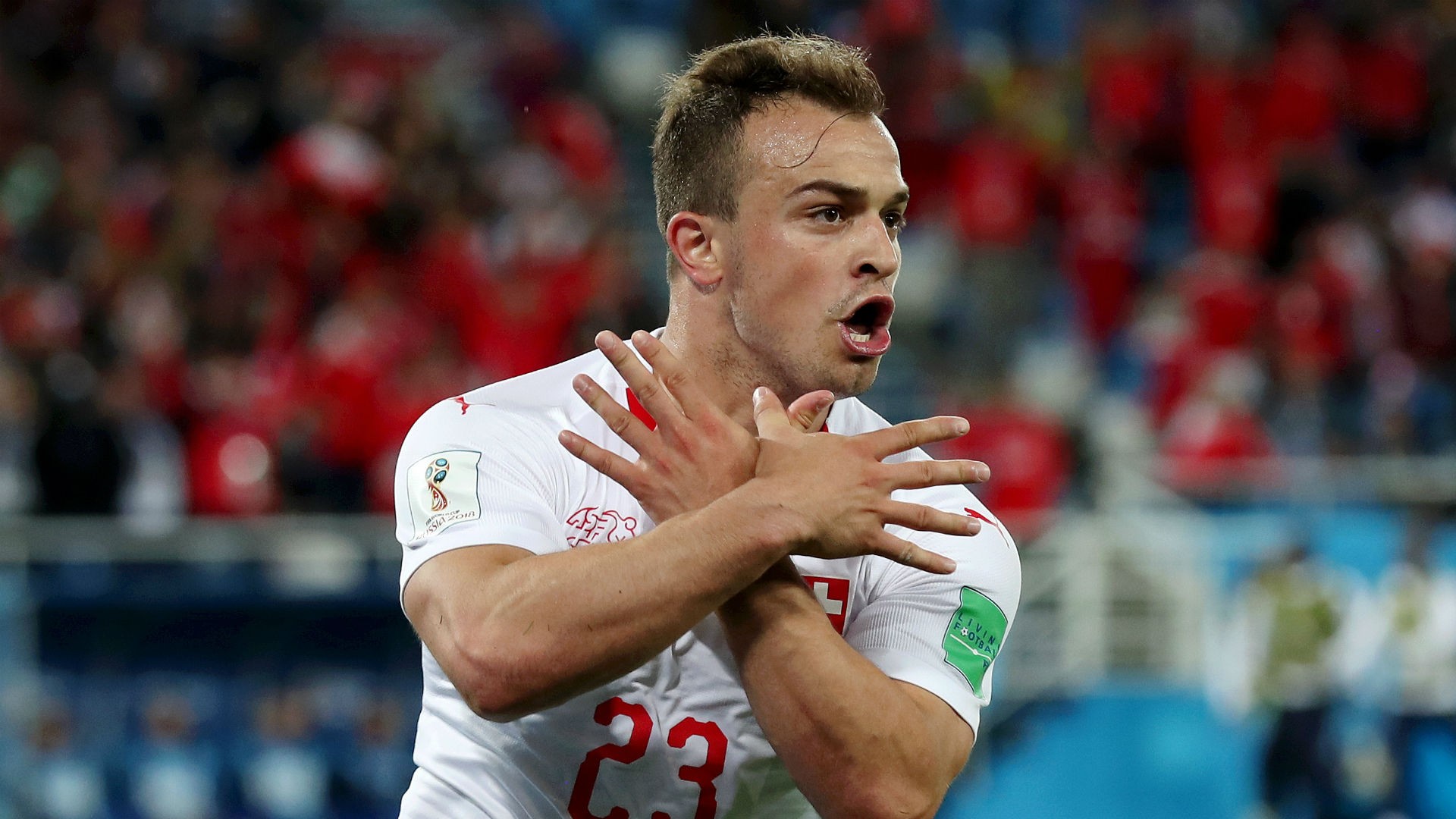 Xherdan Shaqiri scored a last-minute winner to give Switzerland one foot in the last 16 of the World Cup after a 2-1 victory over Serbia.

The Stoke City forward kept his cool to put the finishing touch on a brilliant second-half fightback from Vladimir Petkovic's side that began when Granit Xhaka scored a thunderous equaliser early in the second half. 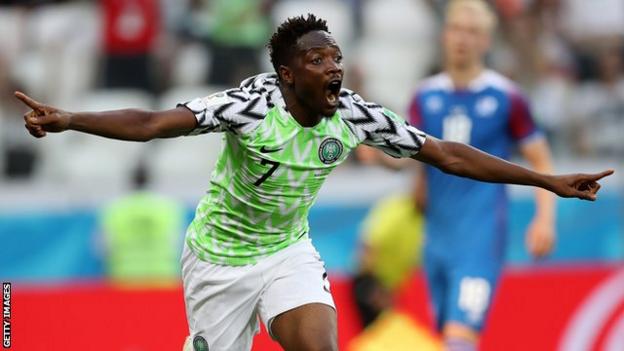 Ahmed Musa scored both goals as Nigeria swept aside World Cup debutants Iceland to leave Group D intriguingly poised with one round of games to go.

The Super Eagles would have gone out with defeat but came good in Volgograd. 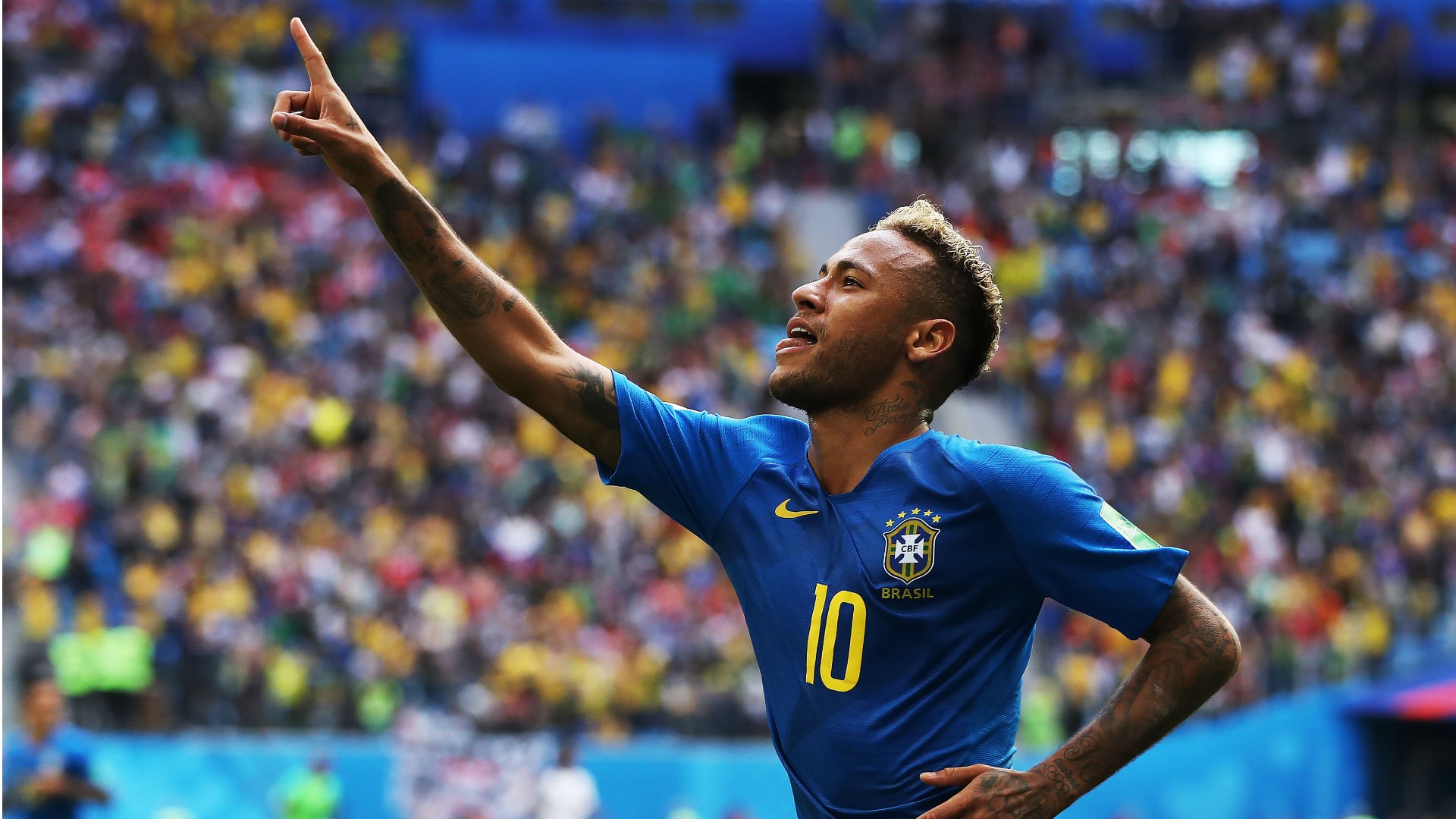 Philippe Coutinho and Neymar both scored in stoppage time to snatch victory for Brazil after the Paris Saint-Germain forward had been denied a penalty by VAR in a 2-0 World Cup win over Costa Rica.

Desperate for a win in St Petersburg after being held to a 1-1 draw by Switzerland in their opening fixture, Brazil looked like missing out on the three points when the decision to award Neymar a spot-kick was overturned in the 79th minute.