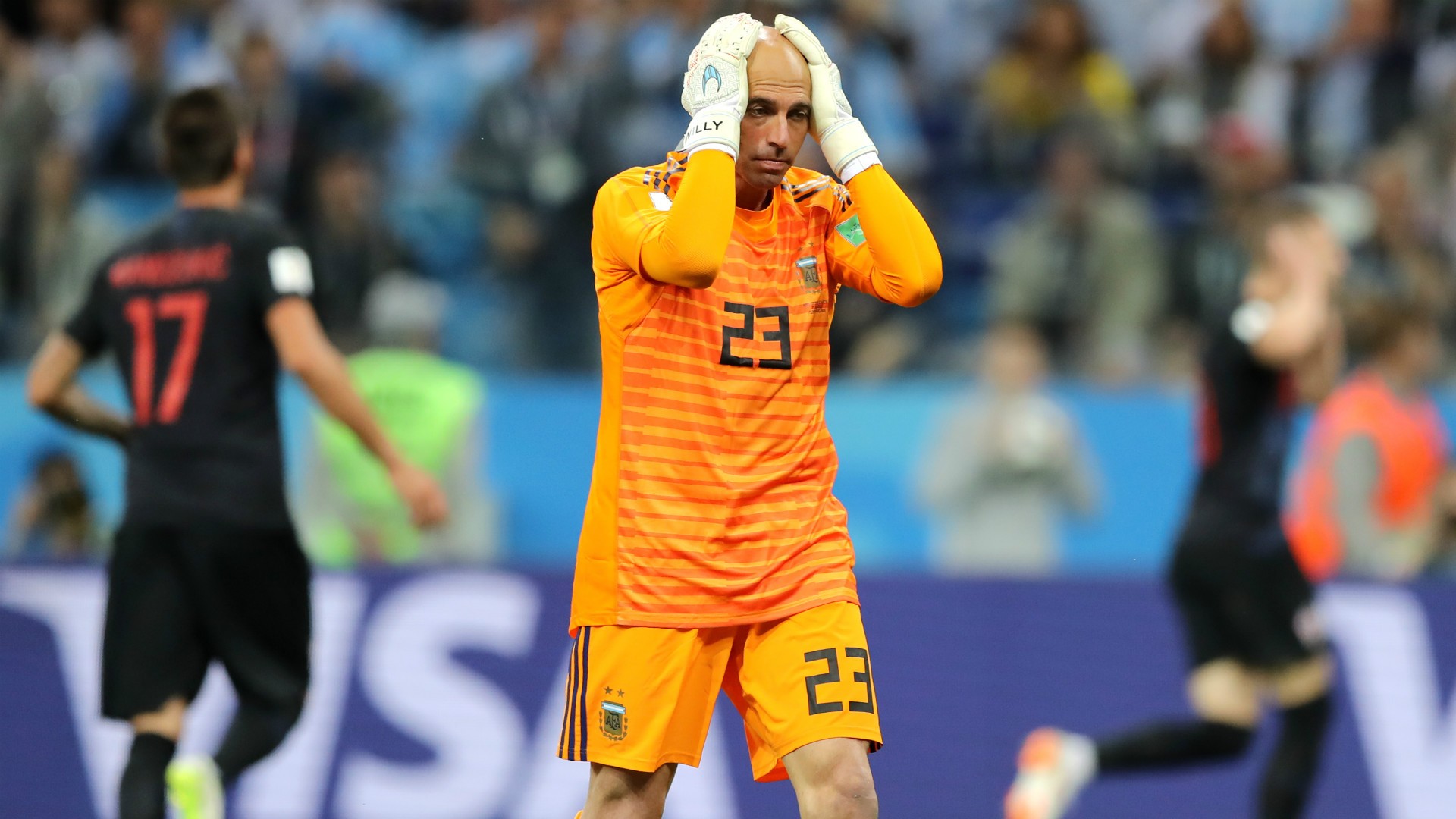 Lionel Messi's World Cup woes continued as Argentina crashed to a 3-0 defeat to Croatia at the Nizhny Novgorod Stadium.

Willy Caballero's clanger presented Ante Rebic with an opportunity he could not refuse, and Croatia rolled on to a stunning 3-0 victory over Argentina that sent them into the last 16 of the World Cup.

Jorge Sampaoli's side produced an abysmal second-half display that severely damages their hopes of following Croatia out of Group D, with Caballero's stray pass to Gabriel Mercado that was volleyed home by Rebic in the 53rd minute proving the turning point. 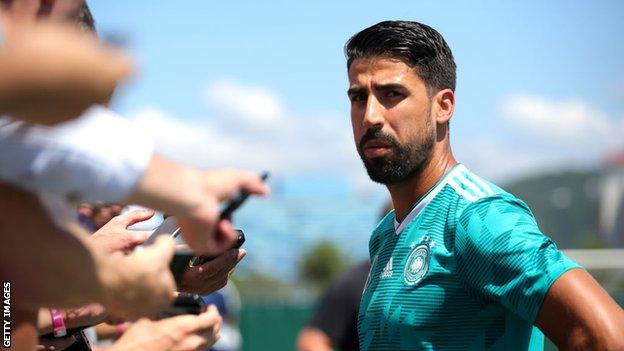 Sami Khedira has 75 caps for Germany, 13 of which have been at a World Cup

A Swedish journalist pranked Germany midfielder Sami Khedira by giving him a homemade return ticket from the World Cup for the entire squad.

The 2014 winners started the tournament with a shock 1-0 defeat by Mexico, and a second loss against Sweden on Saturday could send them out in the group stage. 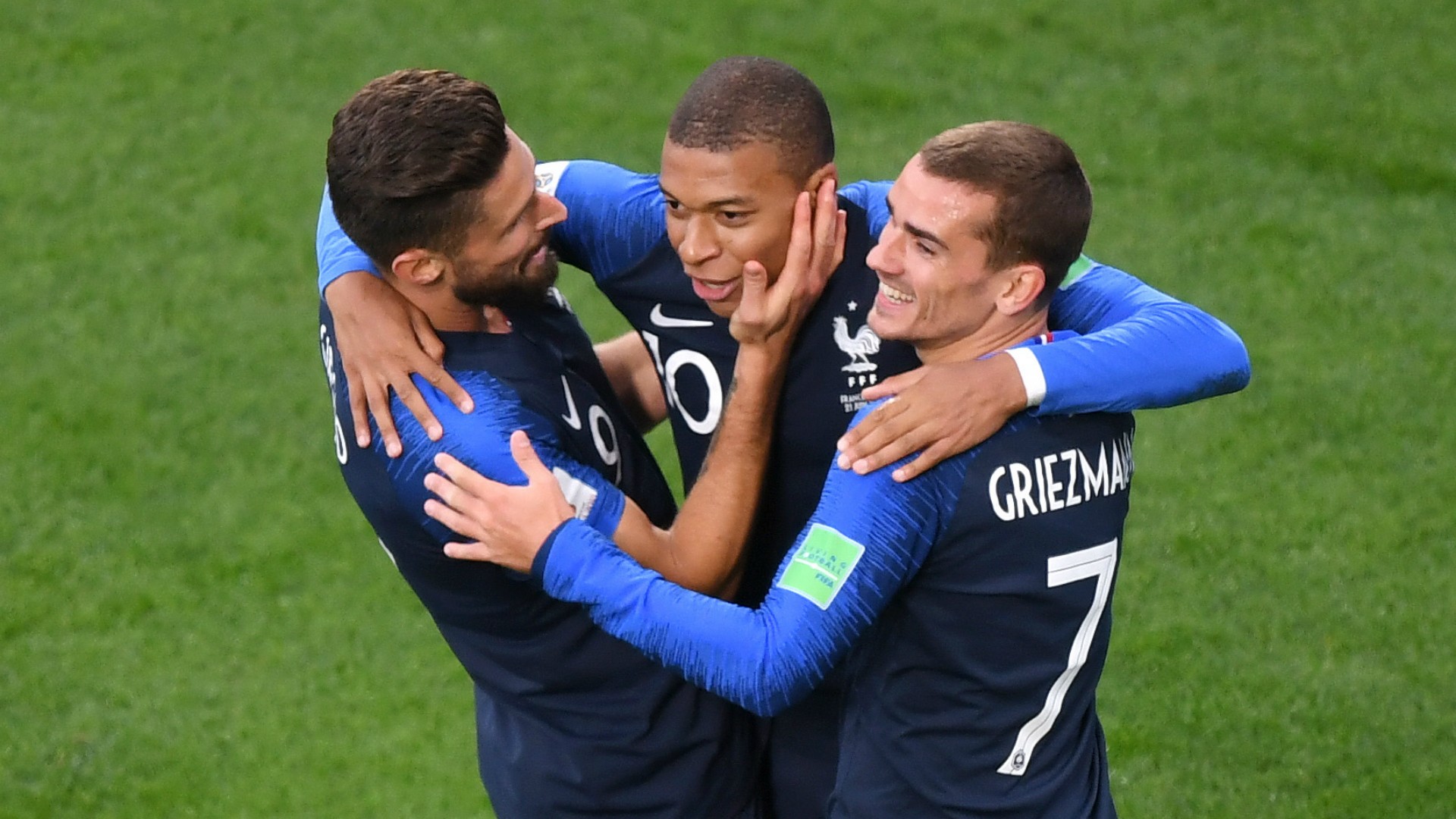 Peru were beaten without scoring a goal again as they exited the World Cup, while France have confirmed their place in the last 16

Kylian Mbappe made history as France booked their place in the World Cup's knockout rounds with an unconvincing 1-0 Group C defeat of Peru.

France were fortunate in their 2-1 opening win over Australia and they had slices of luck again at the Ekaterinburg Arena on Thursday. 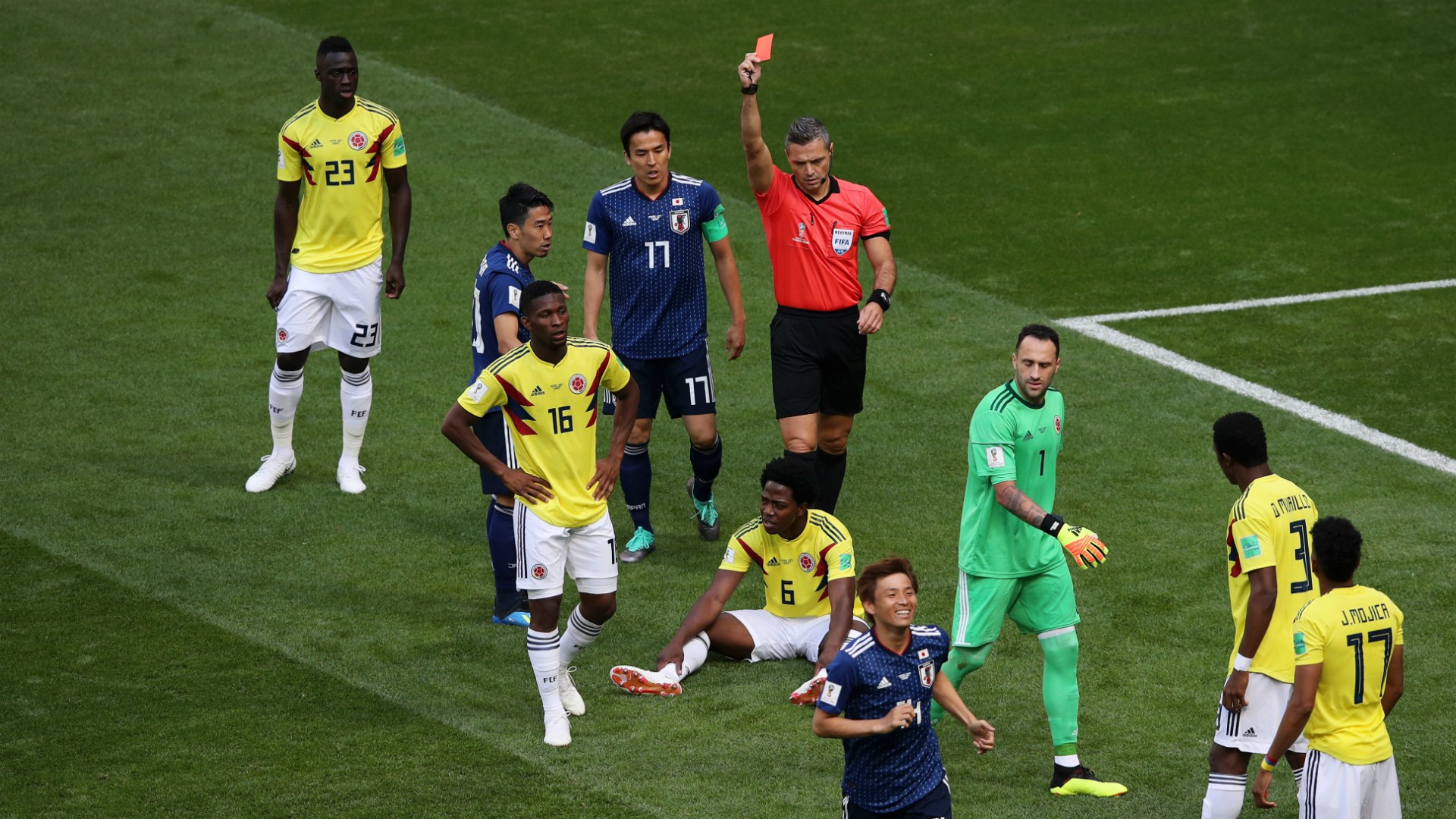 Carlos Sanchez was shown the second-fastest red card in World Cup history as Colombia slipped to a 2-1 defeat in their World Cup opener against Japan in Mordovia.

The Group H favourites suffered a nightmarish start to their campaign when Sanchez blocked Shinji Kagawa's shot with his arm after just two minutes and 56 seconds, prompting the referee to brandish the first straight red card for handball at a World Cup since Luis Suarez was sent off against Ghana in 2010. 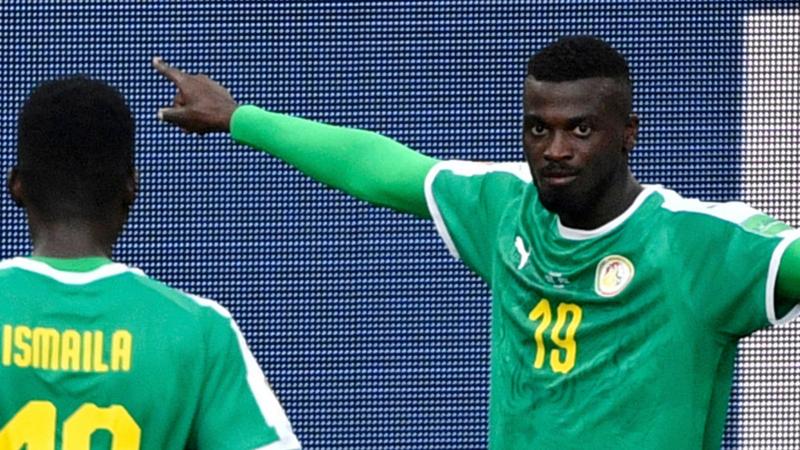 Senegal deservedly defeated Poland in a game of few chances to claim the first win by an African team at the World Cup - although there was a hint of controversy about their second goal.

M'Baye Niang sprinted back on to the field of play after injury and immediately intercepted a backpass from midfield, beating former Arsenal goalkeeper Wojciech Szczesny and Southampton defender Jan Bednarek to the ball.