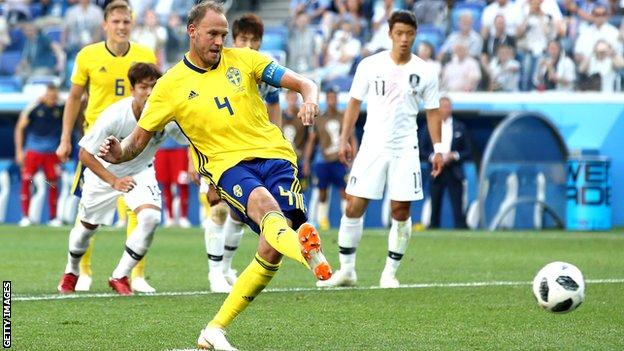 Sweden marked their first appearance in the World Cup for 12 years by beating South Korea thanks to a penalty from captain Andreas Granqvist that was awarded after a video assistant referee (VAR) review.

There was a short delay for Kim Min-woo's foul on Viktor Claesson to be analysed on video and for the referee to point to the spot but it did not affect Granqvist, who sent goalkeeper Cho Hyun-woo the wrong way. 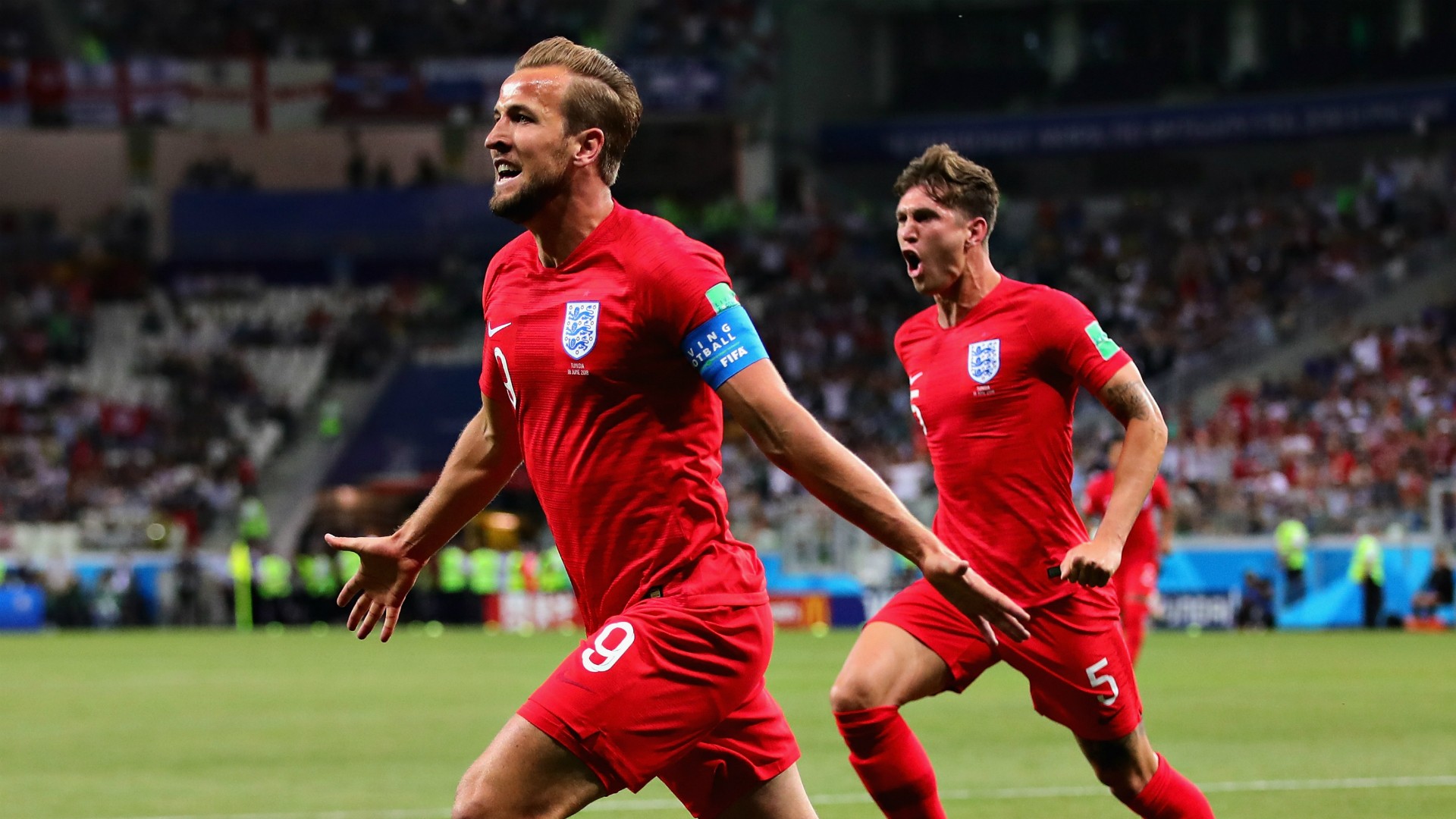 A controversial penalty appeared set to earn Tunisia a draw against England, but Harry Kane headed home an injury-time winner in Volgograd

Harry Kane marked his World Cup debut with a stoppage-time winner as England made hard work of overcoming Tunisia 2-1 in their Group G opener.

England's talisman and captain put them ahead in the 11th minute of Monday's clash in Volgograd, but Tunisia levelled in contentious fashion.


MOSCOW -- Coach Juan Antonio Pizzi said Saudi Arabia would play without fear on Thursday when they look to become the first team to inflict defeat on a host nation in the opening match of a World Cup.

Warm-up losses to Italy, Germany and Peru have not made for the best preparations for the Saudis as they chase a first victory in the World Cup finals since 1994 in their first appearance in the showpiece event since 2006. 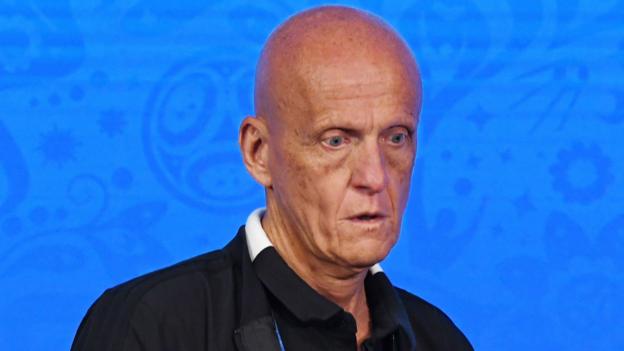 Russia 2018 will be the first World Cup to use the video assistant referee system. 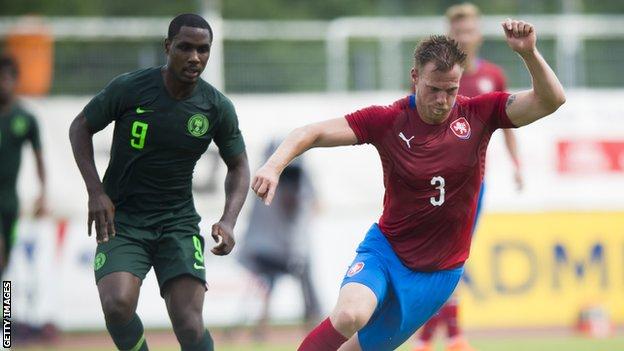 Nigeria suffered a 1-0 defeat to the Czech Republic in their final warm-up match before the World Cup in Russia.

Chelsea defender Tomas Kalas scored the only goal of the game in the first half.