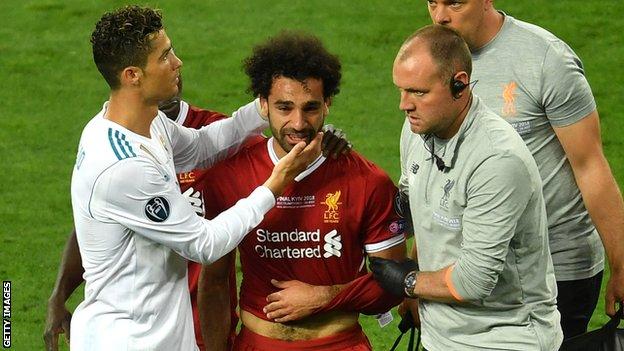 Liverpool forward Mohamed Salah has been named in Egypt's World Cup squad despite being injured in the Champions League final.

Salah, 25, will not meet up with his team-mates until 9 June as he continues his recovery from a shoulder injury, his national team said. 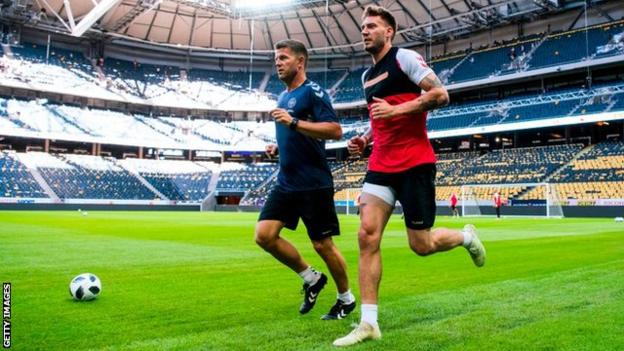 Nicklas Bendtner has been left out of Denmark's 23-man squad for the World Cup because of a groin injury.

The forward, 30, picked up the injury playing for club side Rosenborg before joining up with the national team. 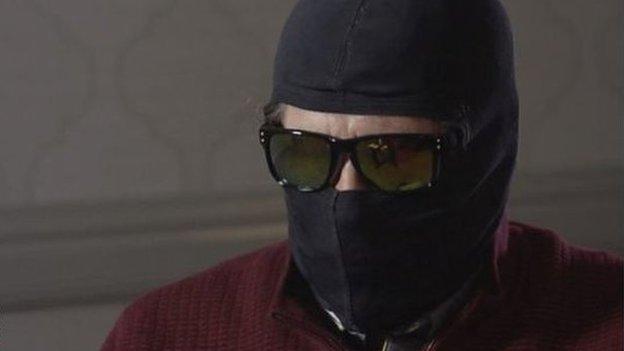 The former head of the Moscow anti-doping laboratory said one of the squad was on a list of 34 footballers that he helped cover up. 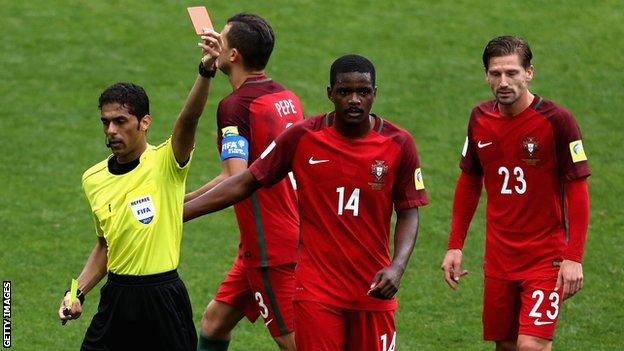 Fifa has dropped Saudi Arabian referee Fahad Al-Mirdasi from the 2018 World Cup after he was banned for a match-fixing attempt in his country.

Al-Mirdasi, 32, was already banned from officiating for life by the Saudi Arabian Football Federation (SAFF). 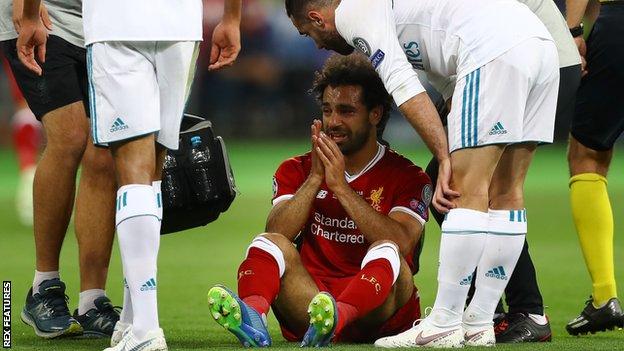 Liverpool and Egypt forward Mohamed Salah says he is "confident" of playing in the World Cup after suffering a shoulder injury in the Champions League final defeat by Real Madrid.

Salah, 25, left the pitch in Kiev in tears after a first-half challenge with Real Madrid captain Sergio Ramos.