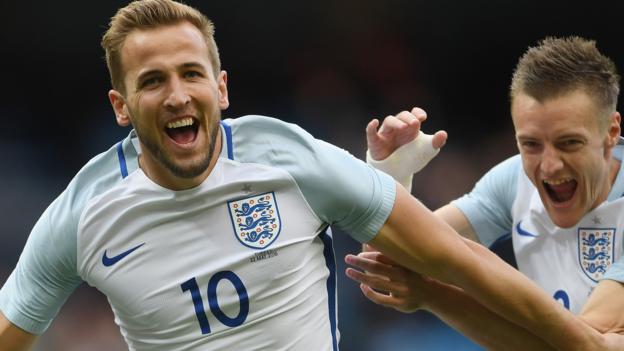 New England captain Harry Kane says the team can win the World Cup in Russia and "anything else is not good enough".

Striker Kane, 24, was informed about being made skipper by manager Gareth Southgate a few weeks ago and it was officially confirmed on Tuesday. 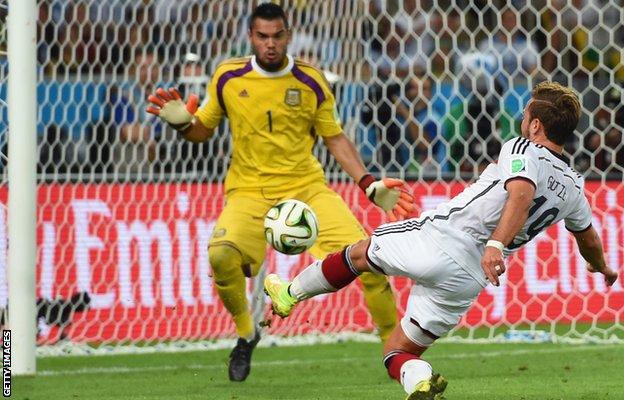 Argentina number one and Manchester United goalkeeper Sergio Romero has been ruled out of the World Cup with a knee injury. 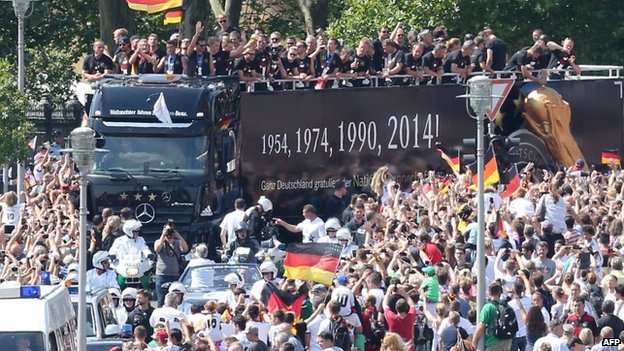 Tens of thousands of German football fans have given a hero's welcome to the World Cup-winning team in Berlin.

The main celebrations were at the Brandenburg Gate, where players displayed the cup on a large stage while performing an impromptu dance.

Many had gathered since dawn to welcome the players who touched down from Brazil on Tuesday morning. Huge crowds lined their bus route into the capital.

It was the fourth German cup win and the first since reunification in 1990. 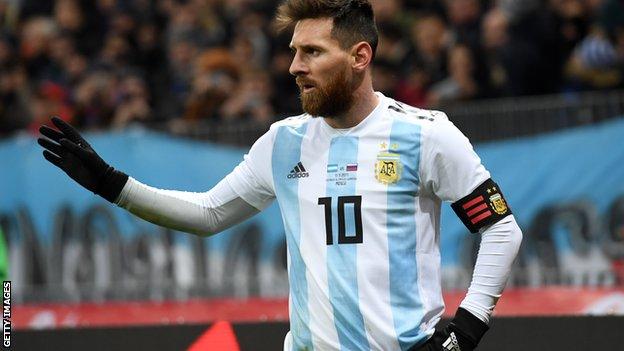 Argentina are aiming for a third World Cup success in Russia

Forwards Lionel Messi, Sergio Aguero, Paulo Dybala and Gonzalo Higuain have all been included in Argentina's 23-man squad for the World Cup in Russia.

Read more: World Cup 2018: Messi and Aguero in Argentina squad but Icardi out 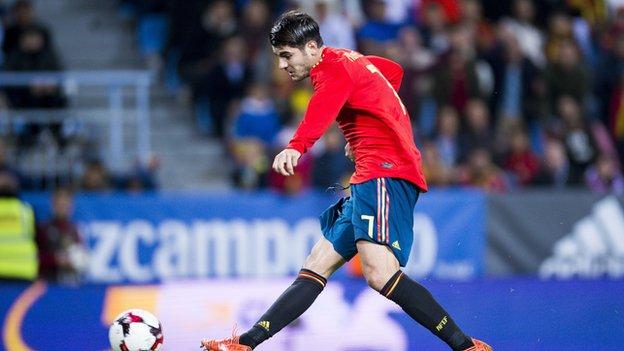 The 25-year-old scored 11 goals in his debut season at Stamford Bridge and was a last-minute substitute in Saturday's FA Cup final win.