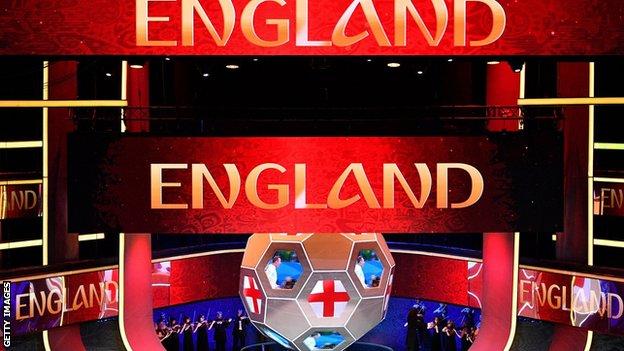 UK government ministers and members of the Royal Family will not attend the World Cup in Russia after a Russian-made nerve agent was used on an ex-spy.

Sergei Skripal and his daughter, Yulia, are in a critical condition after the incident in Salisbury on 4 March.