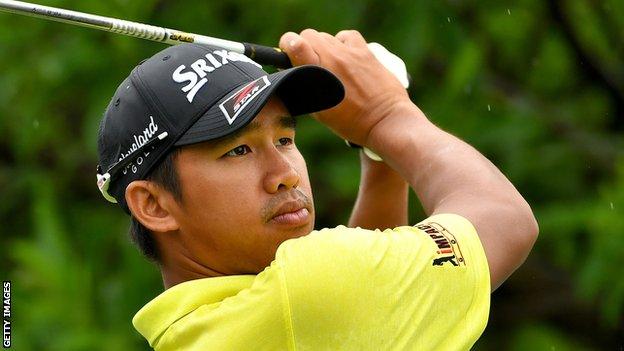 Irawan won two events on the Asian Development Tour in 2015

Malaysian golfer Arie Irawan has died aged 28 in his hotel room during the Sanya Championship on the Chinese resort island of Hainan.

A PGA Tour statement said Irawan's death was because of "apparent natural causes" but a coroner's report had not been completed. 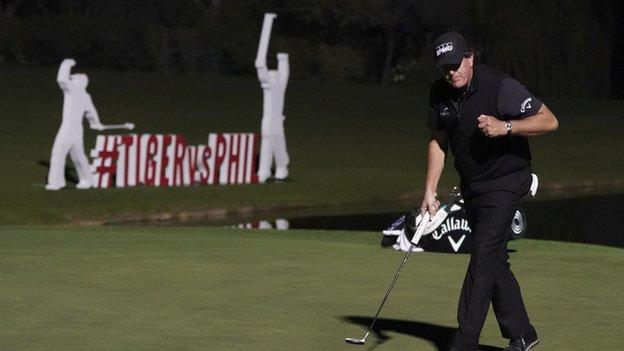 Phil Mickelson claimed the $9m (£7m) winner-takes-all prize in a dramatic duel with Tiger Woods which finished under floodlights in Las Vegas.

The matchplay between the two Americans went to a 22nd hole before Mickelson sunk a four-foot putt for victory. 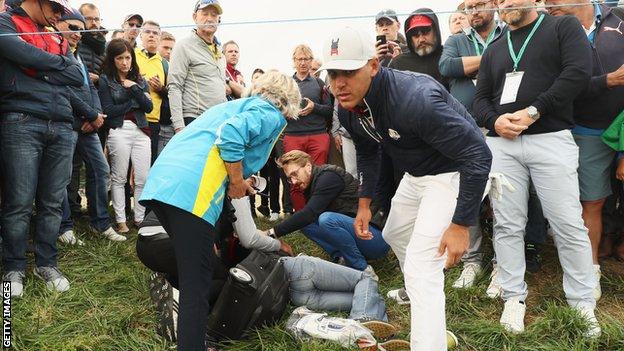 A spectator hit by a Brooks Koepka tee shot at the Ryder Cup says she has lost sight in her right eye and is considering legal action, AFP reports.

The incident happened on the opening day of the event when the American's drive on the par-four sixth hole veered off course, striking 49-year-old Corine Remande, who had travelled from Egypt. 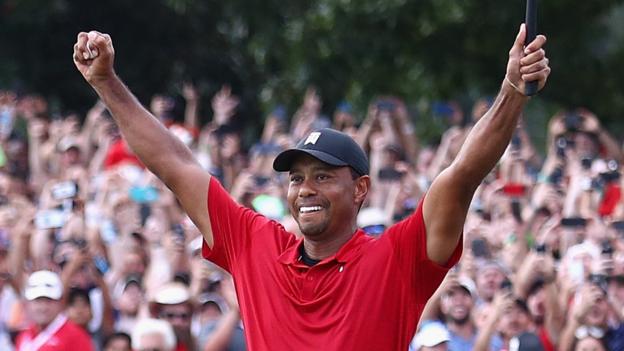 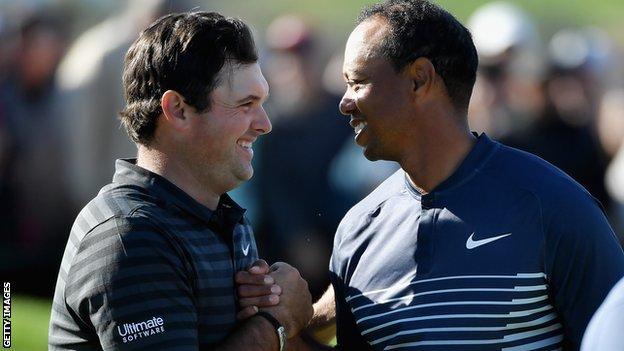 Fourteen-time major winner Woods, 42, is 31st in the US points standings with only eight automatic qualifying spots.