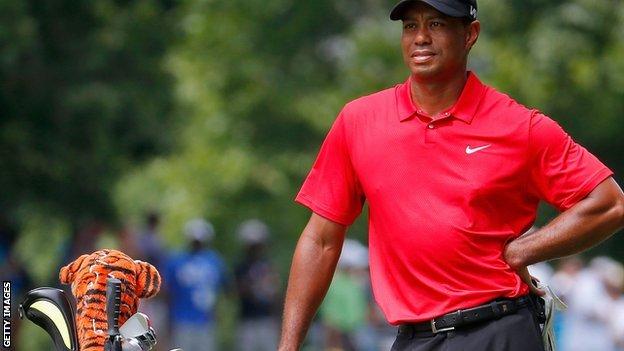 Tiger Woods has withdrawn from the US PGA and will miss all four majors in a calendar year for the first time since his Masters debut in 1995.

American Woods, 40, has not played tournament golf in almost a year and had two operations last autumn in an attempt to cure a back problem.

His agent has confirmed he will not play for the rest of this season as he is not ready for "competitive golf".

The 14-time major winner has dropped to a world ranking of 628.