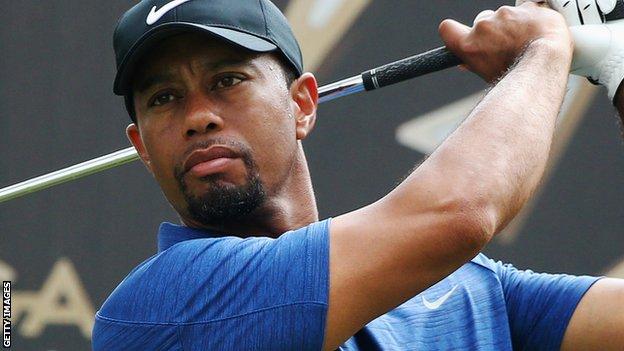 Tiger Woods has once again had surgery on his back to try to cure pain in his back and leg and could be out of action for six months.

It is the third back operation the 14-time major winner from the United States has undergone in 19 months.

"When healed, I look forward living without the pain I have been battling so long," Woods, 41, said.

"I look forward to getting back to a normal life, playing with my kids and competing in professional golf."

The American, who is almost certain to miss the US Open, Open Championship and US PGA this summer, will rest for several weeks before beginning therapy and treatment.

He added: "The surgery went well, and I'm optimistic this will relieve my back spasms and pain."

Woods returned to action in December 2016 after 15 months out following two back operations.

He was forced to withdraw before the second round of February's Dubai Desert Classic after a back spasm.

And he was unable to take part in this month's Masters, an event in which the four-time champion has only competed once since 2014.

A statement on his website said that patients "typically return to full activity after six months".