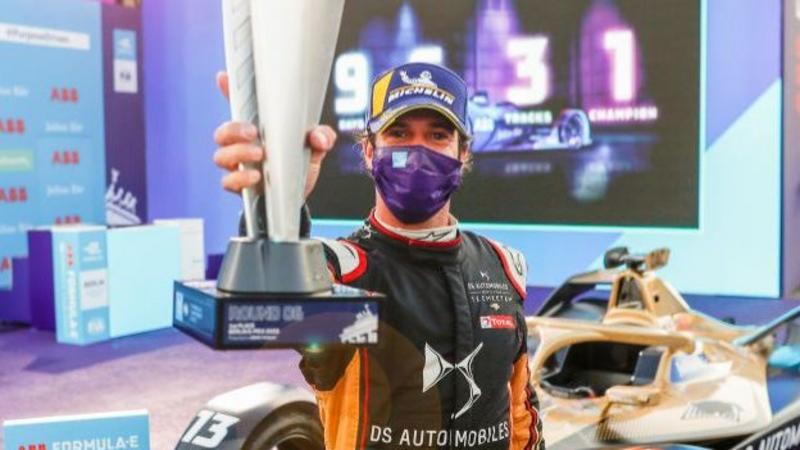 In the second of six races in nine days in Berlin, Portugal’s Da Costa, racing for the DS Techeetah team, started on pole and finished three seconds ahead of Sebastien Buemi.

Da Costa won the fifth race of the season in Marrakesh, Morocco, in February before the coronavirus pandemic caused the 2019-20 Formula E campaign to be halted for more than five months.

At that point he held an 11-point advantage over New Zealand’s Mitch Evans for Panasonic Jaguar Racing.

However, Da Costa has taken 58 of the possible 60 points on offer to one driver this week, while Evans has not scored a point, finishing 12th on Thursday after coming 13th on Wednesday.

Da Costa said: “These days are rare. I know how hard they are to get and I’m so happy they’re coming now.

"This was a really hard race and there was never a moment when I didn’t have to look in my mirrors for Seb.” 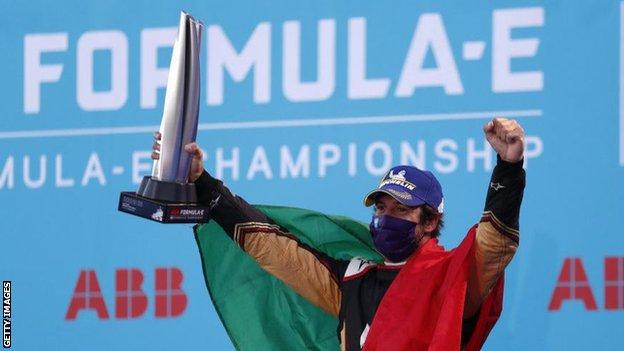 Da Costa is on 125 points in the driver's championship, Di Grassi and Vandoorne have 57 and Evans is fourth on 56.

The final four races in the season will also take place at the Templehof Airport circuit, although the track, which had been run in a reversed configuration for the past two races, will revert to a normal layout for the next two before a new design for the final two events.

The next race, on Saturday, will be shown live on the BBC Red Button, iPlayer and BBC Sport website.