Three people were killed in Nice on Thursday, just two weeks after a teacher was beheaded in a Paris suburb. 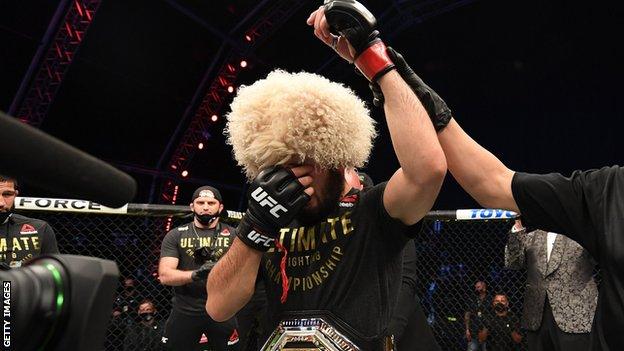 Khabib Nurmagomedov extended his perfect professional record as he retained his lightweight title at UFC 254 in Abu Dhabi - then announced his retirement. 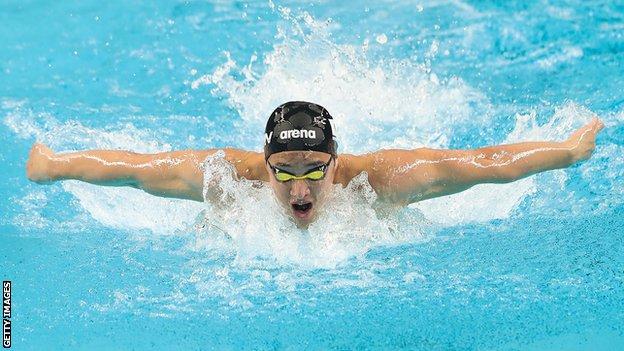 Four-time world champion Daiya Seto has been suspended for the rest of the year by the Japan Swimming Federation after having an extra-marital affair.

The 26-year-old has been banned for breaching the governing body's sportsmanlike conduct standard. 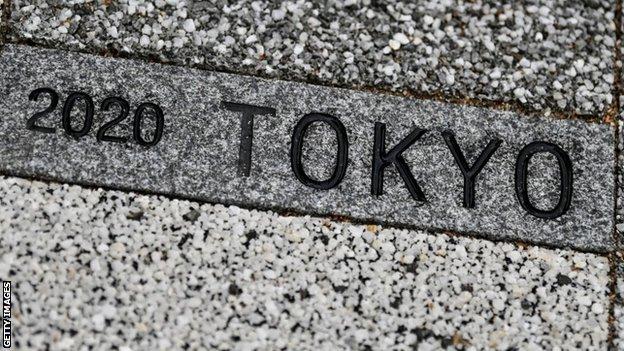 The 2020 Tokyo Olympics were postponed in March

The rearranged Tokyo Games must be held "at any cost" in 2021, says Japan's Olympic minister Seiko Hashimoto.

The Games, which had been due to start in July, were postponed for a year in March amid the coronavirus pandemic. 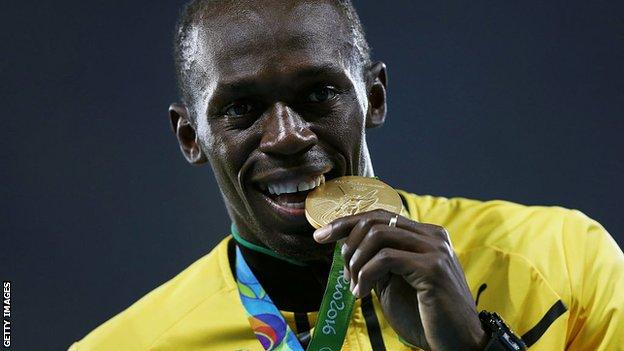 Bolt, 34, revealed on social media he will "stay at home" as a precaution despite not having any symptoms.