Neymar, left, and Gabriel Jesus celebrate after scoring a goal in an Olympics win versus Denmark. Getty Images

Host nation Brazil finally broke out of an Olympics scoring slump to beat Denmark 4-0 and advance out of the group stages.

Gabriel Barbosa scored for the Selecao in the 26th minute to register the first goal for his country during the tournament thus far. 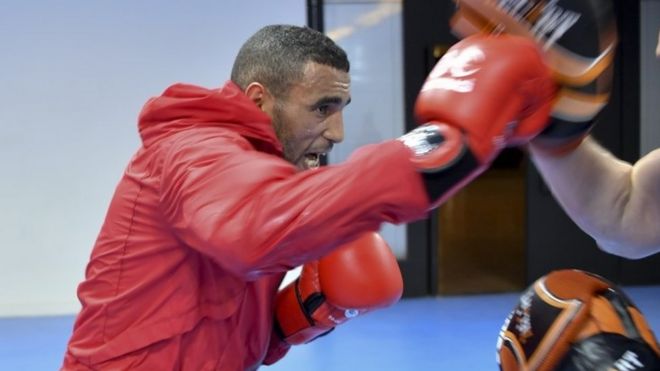 Hassan Saada was due to fight on Saturday

A Moroccan boxer has been arrested by Brazilian police over allegations of sexually assaulting two female cleaners in the Rio de Janeiro Olympic village.

Hassan Saada, 22, was held on suspicion of committing the assaults on Wednesday, a police statement said. 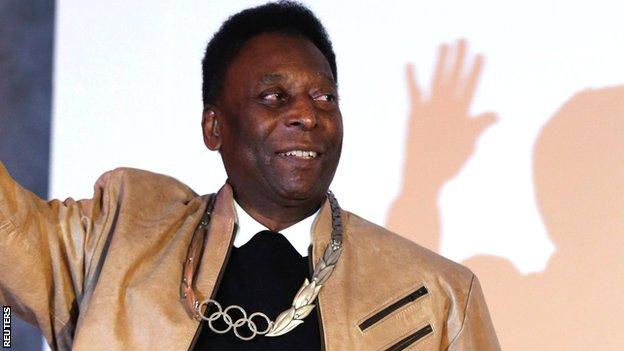 Brazil football legend Pele will not light the Olympic cauldron at Friday's opening ceremony in Rio.

The 75-year-old was rumoured to be favourite to perform the duty which has previously been carried out by other sporting greats such as Muhammad Ali and Cathy Freeman. Read more: Rio brings its samba style to the opening ceremony of the Summer Olympics 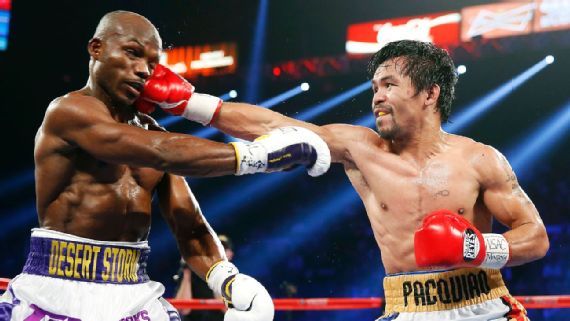 Manny Pacquiao beat Timothy Bradley by unanimous decision in what the Filipino says is the final fight of his career.

All three judges scored Pacquiao winner by 116-110 on Saturday in the match between the pair in Las Vegas.